After their below par showing in the World Cup, some senior Indian players are living on borrowed time, says Harish Kotian. 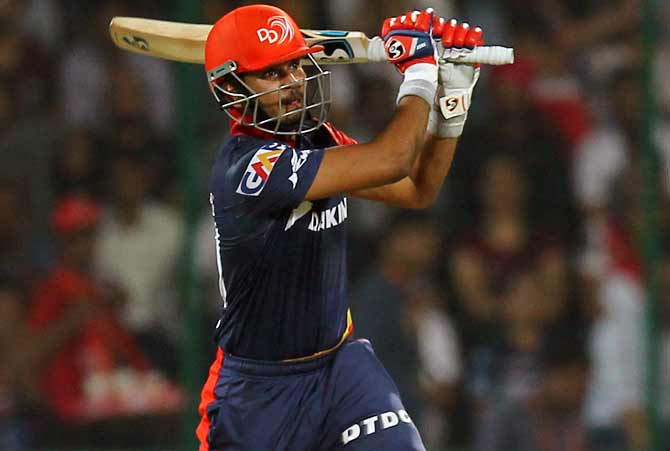 That the batting was a concern was known, but nothing was done about it, and it came back to bite the Indians hard in a big game.

India stumbled at the home stretch, losing to New Zealand in the semi-final, the batsmen letting them down.

But it's time to leave those memories behind and for Indian cricket to build for the future.

The foundation for England's World Cup triumph was laid in 2015 after their debacle in that tournament. India could follow that blueprint.

The Indian selectors will do well to sit with the captain and the head coach (whoever it is likely to be) and chalk out a plan for the future.

Ideally, considering the World Cup cycle, the next two years could be spent in identifying the core group of players and the following two in building the team into a cohesive unit.

After their below par showing in the World Cup, some senior Indian players are living on borrowed time and would do well to step aside for the youngsters. 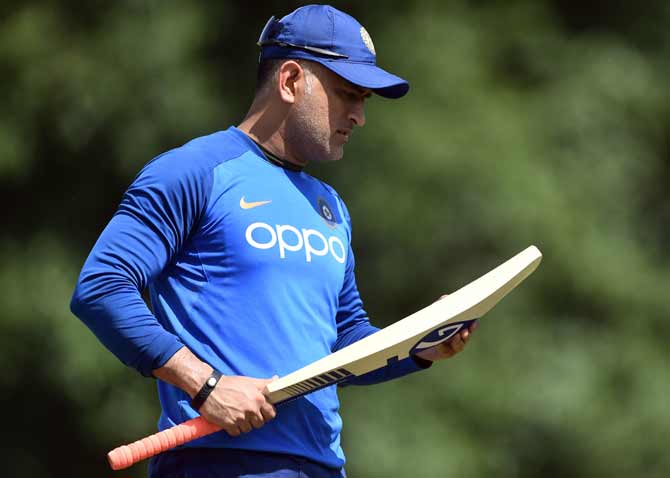 One of them is Mahendra Singh Dhoni who failed to perform to his high standards in the World Cup and could find himself out of the ODI team.

According to a Times of India report on Monday, Chief Selector M S K Prasad will convey to the legend that the day to retire has arrived.

Rishabh Pant has already shown he has it in him to excel at the highest level. Ishan Kishan is another quality glovesman waiting in the wings.

Senior pros Kedar Jadhav and Dinesh Karthik will find it difficult to retain their places in the limited overs team. It was strange to see India playing three wicketkeeper-batsmen in the playing XI in the World Cup, leaving many to wonder if there is a dearth of specialist batsmen in India.

Manish Pandey may feel aggrieved as the Karnataka batsman was rarely offered a long rope in the Indian team. Mumbai's Shreyas Iyer also yearns for the selectors's attention after a good run in domestic cricket and the IPL.

Shubman Gill is another young player who has impressed at every level that he has played and it is time he is fast-tracked into the Indian team.

These three batsmen along with Mayank Agarwal and Andhra's Hanuma Vihari could form the core of the Indian batting line-up in the future.

Shikhar Dhawan was ruled out of the World Cup because of injury, but will the 33 year old be part of India's plan for the 2023 World Cup? With K L Rahul doing well as an opener and someone like Prithvi Shaw around as an option, Dhawan will struggle to reclaim his spot.

The three-match ODI and T20I series against the West Indies will be India's first assignment after the World Cup and it will be the perfect opportunity to test out some new players.

Jasprit Bumrah and Mohammed Shami did a splendid job at the World Cup, but the two wrist spinners were a disappointment.

Young pacers Khaleel Ahmed and Navdeep Saini, who are part of the India 'A' team in the West Indies, are making strong claims for a spot in the national team with impressive performances at the domestic level and for India 'A'.

On the question of India's key players taking a break for the West Indies tour, one could argue that Virat Kohli and Jasprit Bumrah deserve rest after a non-stop schedule starting from the IPL. But how can the two players, who didn't miss a single game for their franchises in the IPL, opt out of playing for the national team since the series in the West Indies begins nearly a month after the World Cup?

The selectors are equally culpable for India's batting woes at the World Cup and it remains to be seen if they are brave to commence a fresh chapter in Indian cricket or if they continue to go with the flow like they have done in the past.

As the winds of change approach, here is my probable 15-member Indian squad for the West Indies ODIs:

Agree/Disagree with Harish's team for the West Indies tour?

Tell us who YOU would choose in your India team in the message board below. 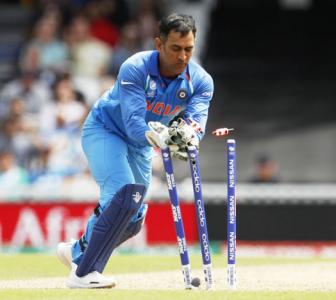 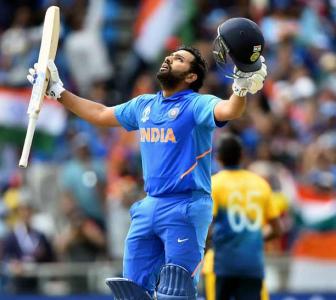 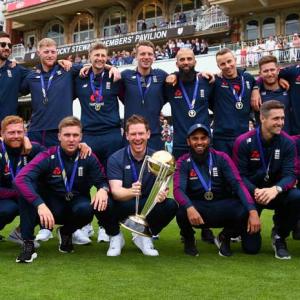