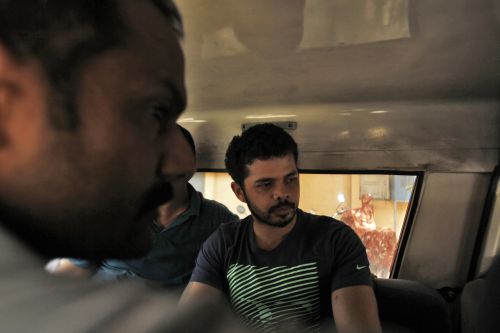 The court extended the judicial custody of pacer S Sreesanth and 22 others in the IPL spot fixing case till June 18 after Delhi Police informed it has invoked MCOCA provisions against them.

Police told the court that the provisions of the Maharashtra Control of Organised Crimes Act (MCOCA) have been invoked against all the 26 accused as they were allegedly facilitating the illegal acts of underworld don Dawood Ibrahim and his aide Chhota Shakeel.

Chief Metropolitan Magistrate Lokesh Kumar Sharma was also informed that MCOCA enables the police to seek further custodial interrogation of accused to unearth the organised syndicate in the case.

Out of 26 accused, IPL player Ankeet Chavan and Sreesanth's friend Abhishek Shukla are out on bail and co-accused Ashwani Aggarwal has been sent to Mumbai on a production warrant issued by a court there.

Instead of a magisterial court, Additional Sessions Judge Sanjeev Jain will now hear the bail applications of 16 accused in the case as MCOCA has been invoked.

The accused have filed bail pleas 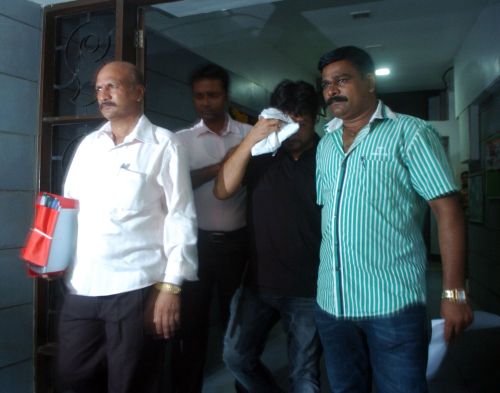 'Some big names are also involved' 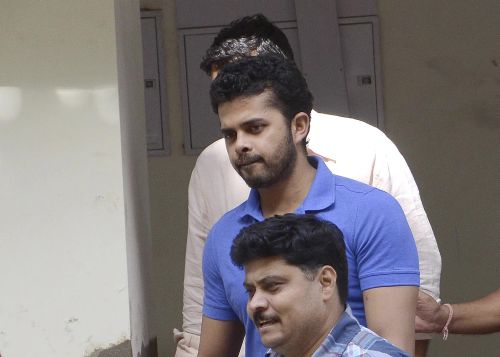 The police had earlier told the court that it was probing the angle of underworld don Dawood Ibrahim in the case and had said that interception of various calls suggested that several big names may be involved in the episode as calls were made to Dawood.

The police had said there are some missing links and they are working on it.

"We are missing the link of the whole episode which will be proved very soon," the prosecutor had said, adding, "Some big names are also involved which I cannot disclose at this stage and they were in regular contact with D company."

Sreesanth, Chavan and Chandila, who all were playing for the IPL's Rajasthan Royals franchise, were arrested in Mumbai by Delhi Police for their alleged involvement in spot-fixing in IPL matches for payments of up to Rs 60 lakhs just for giving away pre-determined number of runs in an over.