Suspended cricketer Ankeet Chavan, who was arrested on allegations of spot-fixing, was on Friday released from Tihar Jail, a day after a court granted him bail to solemnise his marriage. 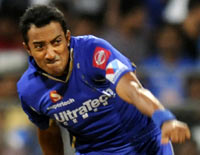 Chavan had sought bail on the ground that his marriage is fixed for June 2 and if the wedding does not take place it will harm his reputation and that of his fiancee.

He was granted bail till June 6.

Chavan had to deposit two sureties of Rs 1 lakh each and a personal bond of Rs 1 lakh with the court before he was granted bail.

The cricketer was directed to surrender his passport and not to make any direct of indirect inducement to any person related to the case. He was arrested on May 16. 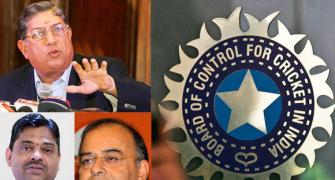 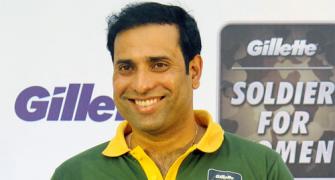 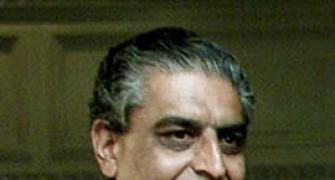 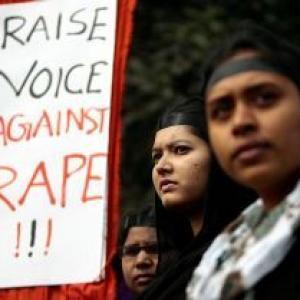 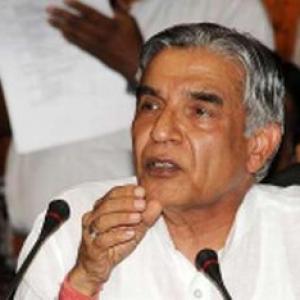