The International Cricket Council approved Adil Rashid as a replacement player for Michael Yardy in England's squad in the ongoing World Cup.

Yardy quit the tournament, citing depression, following which the English team management asked for a replacement.

England take on Sri Lanka in the tournament's last quarter-final on Saturday.

Rashid, who is in the West Indies playing for England Lions, will join the team the same day.

"The confirmation was conveyed to the England and Wales Cricket Board on behalf of the committee on Thursday. Yardy was withdrawn from the England squad suffering from depression and has consequently returned to the United Kingdom," read an ICC statement.

Yardy is the fifth player to be replaced in England's squad -- although Eoin Morgan subsequently returned as a replacement for the injured Kevin Pietersen. 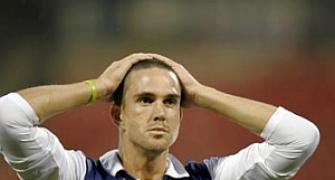 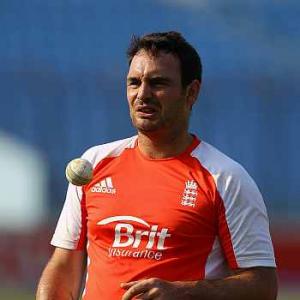 Pujara shines but India A lose to England Lions