IMAGE: The reigning Test champions have lost paceman Lockie Ferguson and wicketkeeper Devon Conway through injury and Williamson said they will be "operating well as a collective". Photograph: Alex Davidson/Getty Images

Aaron Finch's Australia will rely on an assortment of match-winners to deliver their maiden World Cup title in this format.

But New Zealand usually prefer team effort to individual brilliance and have put their faith in an approach that has taken them to the finals in four of the last five global events.

"As a side, they (Australia) have got a lot of match-winners, and I think that's a large part of the strength in their team throughout," Williamson said.

"For us, we want to bring our focus to the cricket that we want to play and make sure that's the most important thing -- go out there, enjoy the occasion and take it on in our style."

The reigning Test champions have lost paceman Lockie Ferguson and wicketkeeper Devon Conway through injury and Williamson said they will be "operating well as a collective".

Elaborating on their style, the 31-year-old added, "It's making those adjustments and certainly having the courage to do so and play smart cricket and buy into concepts that, for us as a team, are kind of what we try and wholeheartedly do."

Williamson said it would be "some achievement" for his team to be world champions in another format but would not like the prospect to be a distraction.

"Where it stands at the moment is there's a game of cricket to play and, for us, it's focusing on that and focusing on our cricket and looking to go out there and implement those things that are important to us.

"It's great to be here, a reflection of a lot of hard work, but tomorrow is a one-off match and, for us, it's trying to make those small adjustments again and keep the focus really close ..."

© Copyright 2022 Reuters Limited. All rights reserved. Republication or redistribution of Reuters content, including by framing or similar means, is expressly prohibited without the prior written consent of Reuters. Reuters shall not be liable for any errors or delays in the content, or for any actions taken in reliance thereon.
Related News: Kane Williamson, Devon Conway, Lockie Ferguson, New Zealand, Dubai International Stadium
COMMENT
Print this article 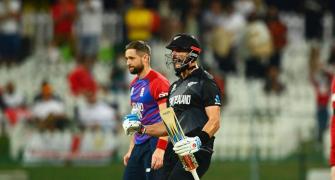 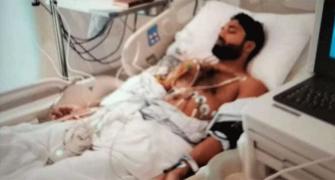 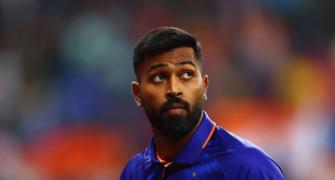 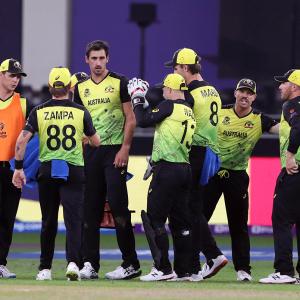