Rajneesh Gupta lists all the important numbers from day two of the Oval Test. 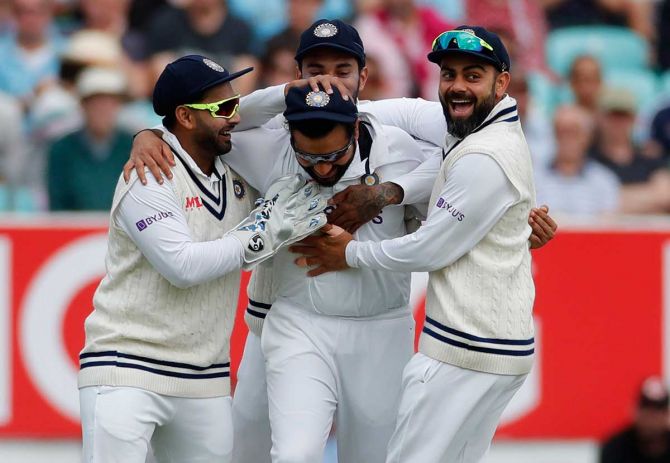 7,661 Balls taken by Umesh Yadav to take his 150th wicket in Tests -- the fewest for any Indian bowler. Mohammed Shami held the previous record with 7,755 balls.

228 Runs added by England's last five wickets. Only once have England scored more runs against India after losing the first five wickets for 70 runs or less.

81 Ollie Pope's score -- his highest against India. Before this innings, Pope had aggregated 207 runs in 11 Test innings with a highest of 34.

28 Number of no-balls bowled by Jasprit Bumrah in the series. All England bowlers have a combined tally of 22 no-balls!

1 Number of times Jasprit Bumrah had conceded three boundaries in one over in Test matches before the Oval Test (by South Africa's Quinton de Kock at Cape Town in 2018).

On the second day, Bumrah was hit for three boundaries in one over by Chris Woakes not once but twice!

99 Number of times James Anderson has remained not out in Tests. He has also held identical number of catches too!

381 Runs aggregated by the first wicket partnership of Rohit Sharma and K L Rahul in the series -- the second most by an Indian opening pair in a Test series against England.

Chetan Chauhan and Sunil Gavaskar added 453 runs in seven innings in the 1979 series at an average of 64.71 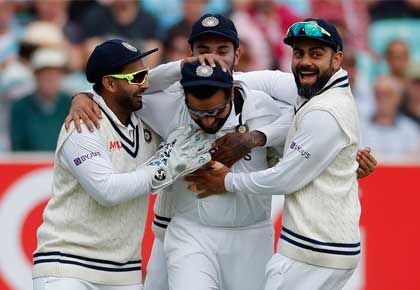 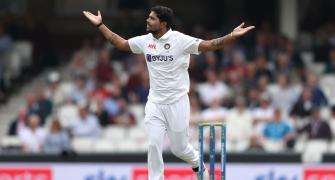 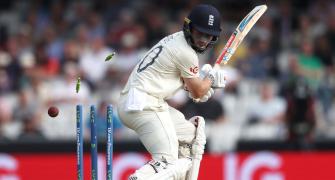 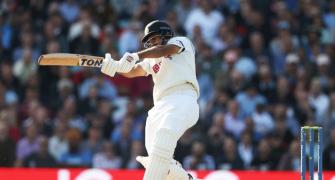 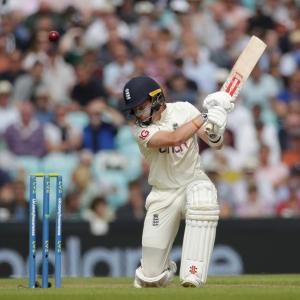 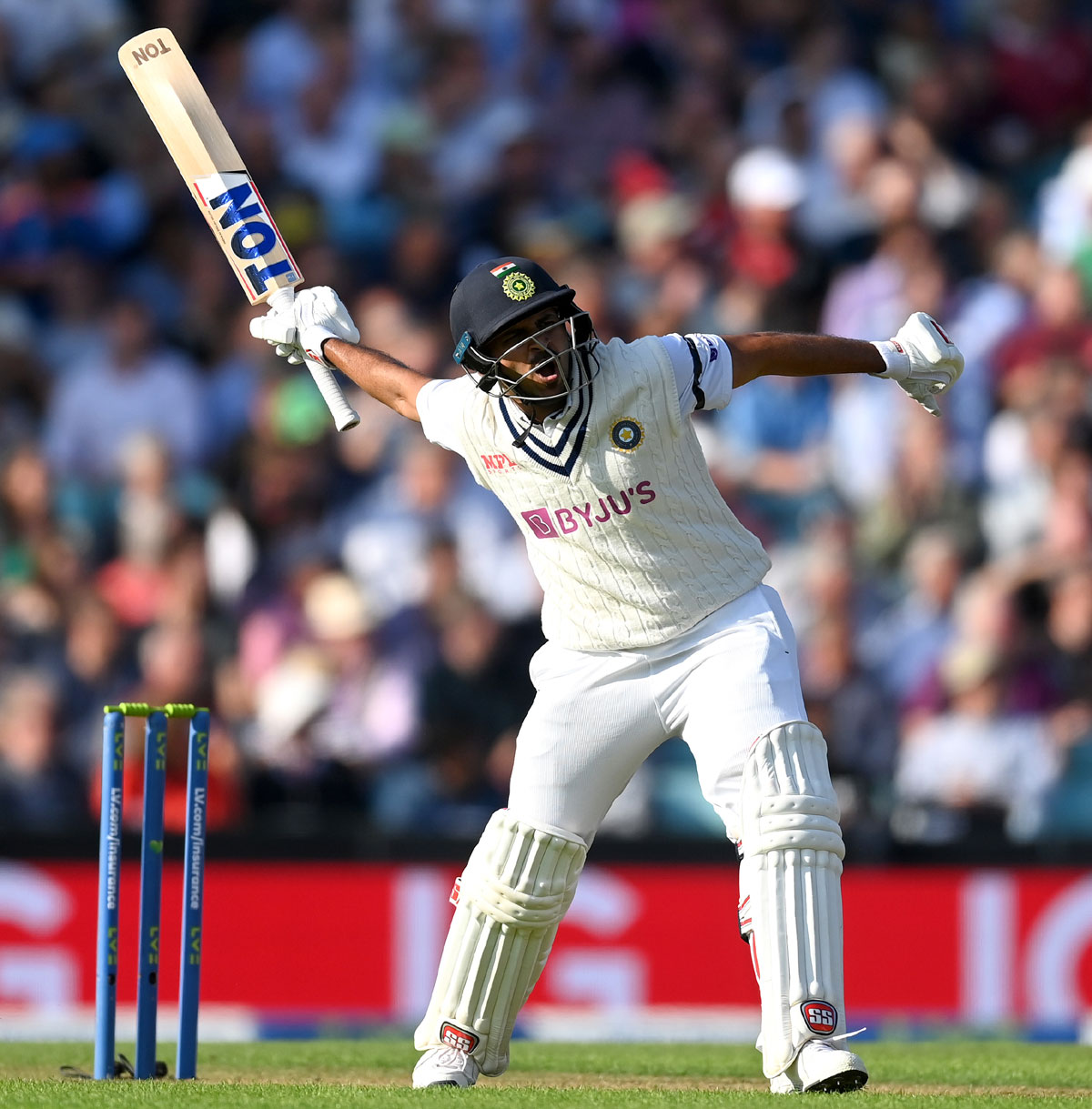