Senior India speedster and vice-captain for the ongoing tour of Sri Lanka, Bhuvneshwar Kumar, says his role as Shikhar Dhawan's deputy would be to help other players in 'improving their skills and mental health' during the upcoming limited-overs series.

In the absence of regular skipper Virat Kohli and the main side, who are currently touring England, Dhawan will lead a second-string Indian team in the series starting July 13.

"Yes, on paper, it is my role (vice-captain), but I don't think things will change. I think being a senior player my role is to do things that help other players in improving their skills and mental health," Bhuvneshwar, who has 138 wickets from 117 ODIs, told Star Sports show Cricket Connected.

Legendary former captain Rahul Dravid has been named as the head coach for the assignment, which comprises three ODIs and as many T20s to be played in Colombo.

"I have played against him (Rahul Dravid) and he was a part of the RCB (Royal Challengers Bangalore) team just when I got inducted into the team," Bhuvneshwar said.

"So, I don't have any such memories with him, but when I got to the NCA (National Cricket Academy), we did have some chats," he added.

Bhuvneshwar said he would look to pick Dravid's brain on management.

"...I am lucky that he (Dravid) is the coach. The young players have played under him for India A. So, we want to work under him and pick his brain and want to understand how he manages things at that level for such a long time," added the 31-year-old Meerut-born right-arm pacer.

"Being the vice-captain of Team India is an honour and a responsibility. So, I will try to continue doing the things that I have been doing and hope our team does well on this tour," he signed off. 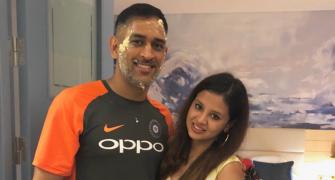 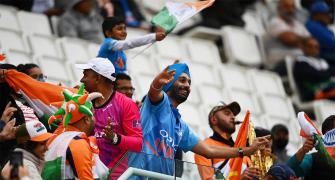 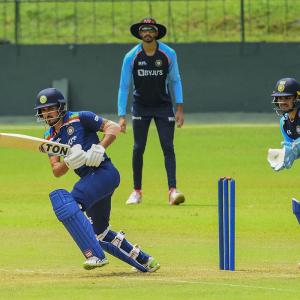 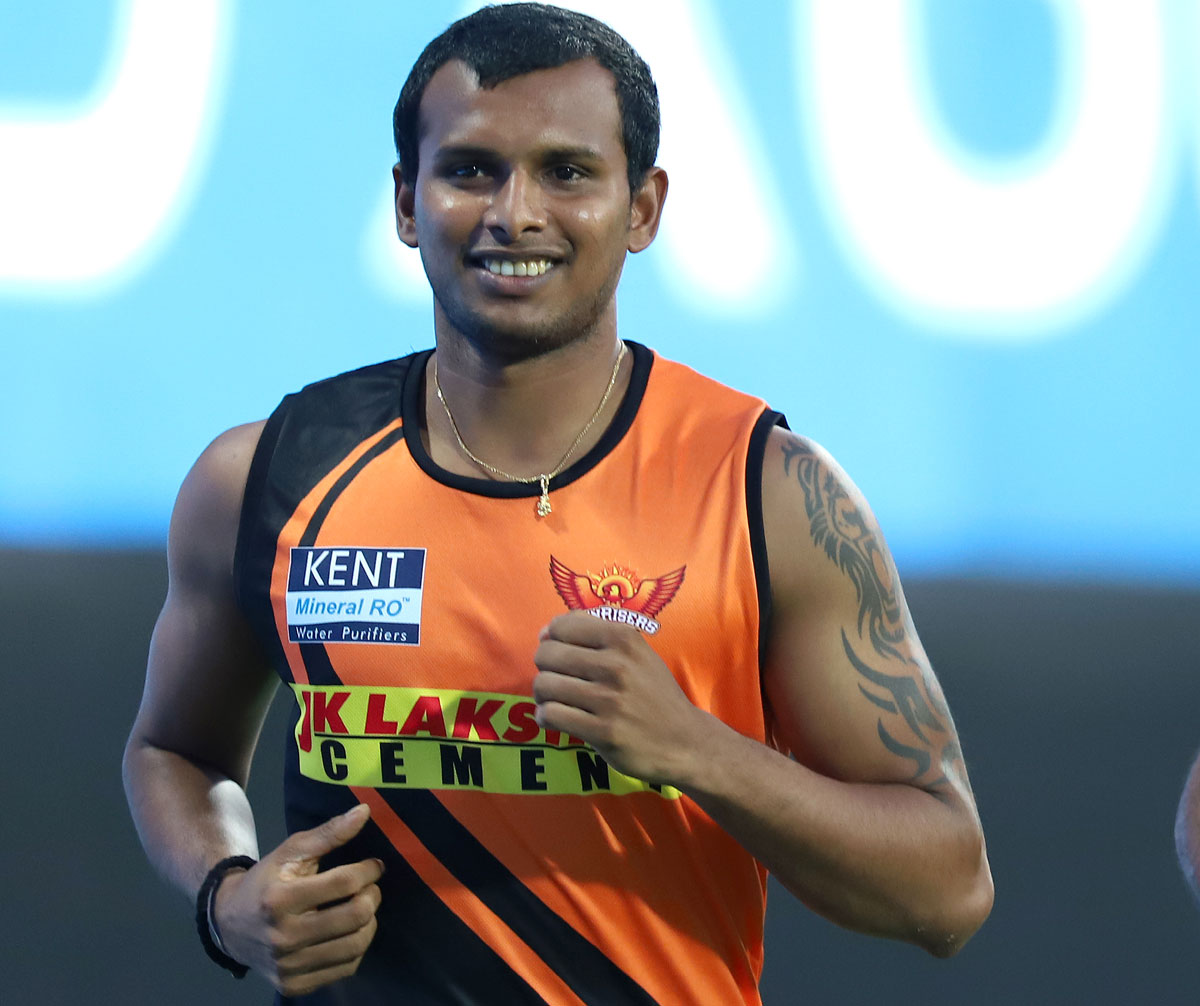 How IPL suspension turned into blessing for Natarajan