The five-Test series between India and England is set to be played in front of packed crowds after UK Prime Minister Boris Johnson announced the lifting of COVID-19 related restrictions on Monday.

India and New Zealand had played the World Test Championship final in front of a limited crowd at Southampton last month with the upper limited capped at 4000.

The Indian players are currently on a break and will reassemble on July 14. 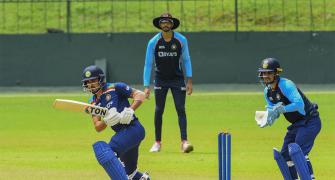 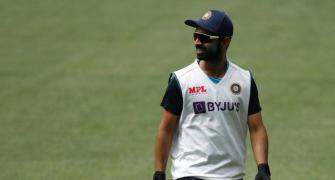 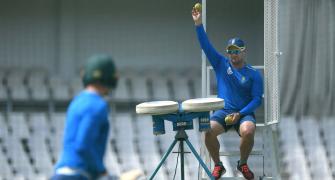 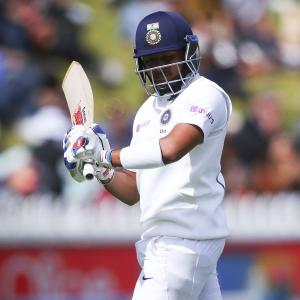 Are selectors against sending Shaw, Padikkal to UK? 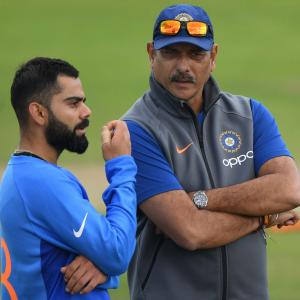