TV replays clearly showed there was a clear inside edge and a huge spot on the Hotspot could also be detected as the ball passed the bat but Daryl Mitchell was still given out by third umpire Shaun Haig. 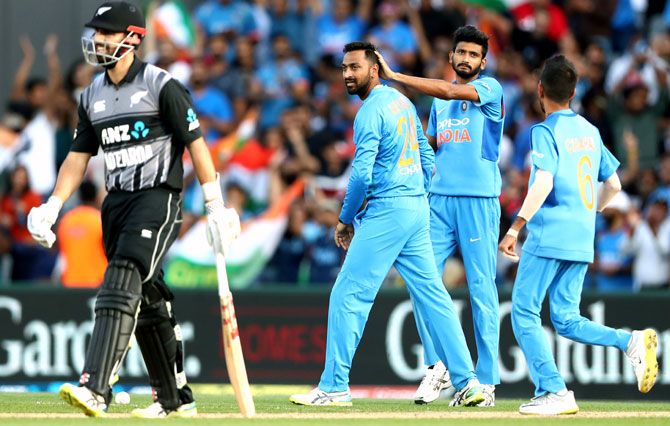 An inside edge was apparent even without the Hotspot technology but New Zealand batsman Daryl Mitchell fell to a contentious LBW call during the second T20 International against India which also triggered a debate on the spirit of the game.

Mitchell, who made his debut in the first T20 in Wellington, was at the centre of a massive DRS controversy during the second game in Auckland, on Friday.

He was given out leg before wicket to Krunal Pandya in the seventh over of New Zealand's innings by the on-field umpires and opted for a review on the insistence of his skipper Kane Williamson, who was at the non-striker's end.

TV replays clearly showed there was a clear inside edge and a huge spot on the Gotspot could also be detected as the ball passed the bat but he was still given out by third umpire Shaun Haig.

Williamson expressed his dismay to the umpires and asked to Mitchell to stop.

The situation became a little animated when former captain and wicketkeeper Mahendra Singh Dhoni had a word with Williamson and the umpire in the presence of captain Rohit Sharma.

"We were just waiting for Umpire's call because we can't do anything about it. Whatever the umpires said, we just accepted it," said India pacer Khaleel Ahmed said in the post-match press conference.

But in the end, the on-field umpires went by the rule book and Mitchell had to make his way back to the dugout.

The only way Mitchell could have survived was if Rohit had called him back after replays on the big screen made it clear that there was an inside edge before the ball hit the batsman's pads.

But the Kiwis, bestowed the Spirit of the Game award by the International Cricket Council quite often, had to accept the controversial call. 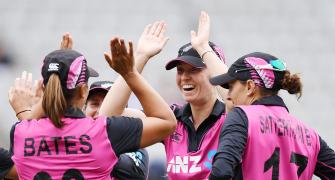 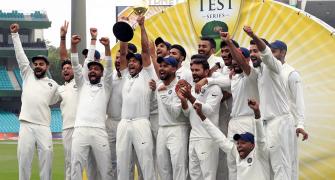 Will World Test championship revive the longest format of cricket? 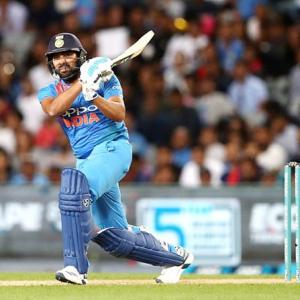 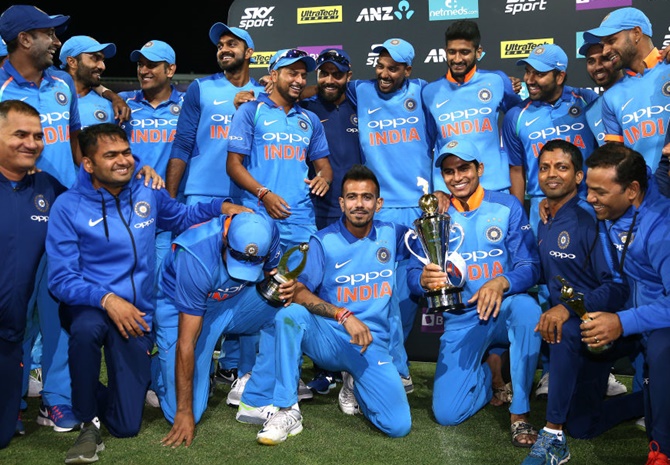