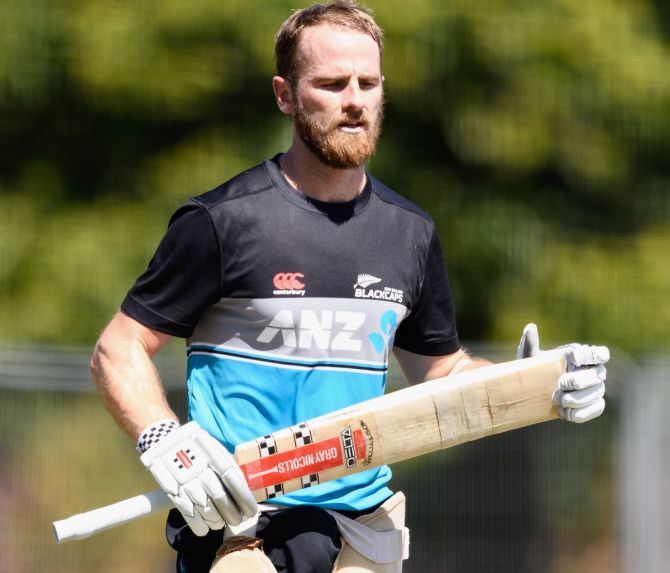 Pacer Umesh Yadav believes tNew Zealand are a strong side and the Indian bowlers must get the Black Caps skipper Kane Williamson out as early as possible to get the momentum in their favour.

'We do have a fair idea about Kane's game though I don't think he has too many weaknesses,' Umesh Yadav told The Telegraph newspaper.

'Of course, any quality batsman can fall to a good delivery, so as a fast bowler, you should look to stick to your strong points and bowl more of those balls which can fetch you wickets,' Umesh added.

'And yeah, we need to get Kane out as early as possible as that'll surely benefit the team.'

'New Zealand are a strong side, they bat deep and their pacers are quite experienced and lethal. So it will be a tough game,' Umesh said.

'The English conditions are also a big challenge for us and so is playing against a team like New Zealand,' he added.

India lost both Tests against New Zealand in New Zealand last year, and the coming contest is expected to be a tough one for Virat Kohli's team.

'Being Test players,' Umesh explained, 'we need to play with discipline and make sure we remain disciplined right throughout in all aspects of the game. The team that maintains such discipline in each and every session will prevail.' 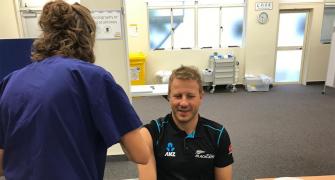 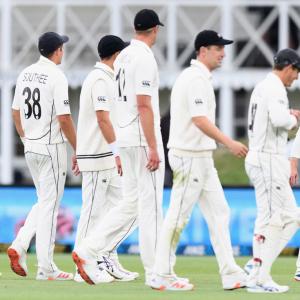 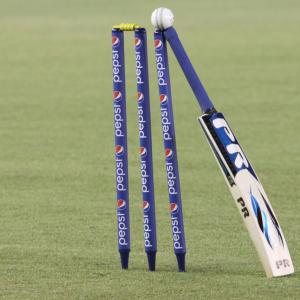