'If we can reproduce some of the form which we did over last six months, I am confident it will be a great summer for us.' Veteran India pacer Mohammed Shami says he has found his 'rhythm' during the now-suspended IPL and feels the upcoming UK tour will be a successful one for the team if it is able to replicate the stellar performance of the last six months.

India will leave for the UK on June 2 for three and half months during which they will play six Test matches starting with the ICC World Test Championship final against New Zealand in Southampton from June 18, followed by five Tests against England, starting on August 4.

With the COVID-19 pandemic wreaking havoc across the globe, fast bowler Shami said that too much of planning in these times is of no use.

"See, there is no point in planning too much as certain things are not in our control. Who would have thought that the pandemic would virtually destroy two years of our lives - hence I prefer to take it by each series or tournament as the case may be," the pacer told Gulf News.

"We have played some extraordinary cricket in recent times as an unit and naturally, the confidence level is high on the eve of our departure for England.

"If we can reproduce some of the form which we did over last six months, I am confident it will be a great summer for us," said the man, who has taken 180 wickets from 50 Tests.

World No 1 India outclassed Australia 2-1 in the four-match series in January before getting the better of England 3-1 at home in March.

Shami, who missed seven straight Tests due to wrist fracture sustained during first Test against Australia in Adelaide in December, knows that he is not going to be around forever. And that is precisely the reason why he wants to share the tricks of his trade with the younger generation.

"It comes automatically as after being in international cricket for so many years, I would like to share any input that the youngsters may want. I am not going to play forever, so it will be great if I can pass on something to the youngsters," Shami said.

Shami maintained that he doesn't over-think about his own bowling.

"I do not believe in over-thinking about what my approach will be. I found my rhythm back in the IPL and the rest, of course, depends on the conditions." 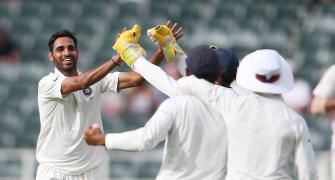 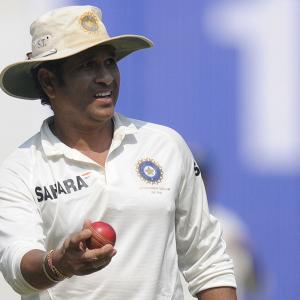 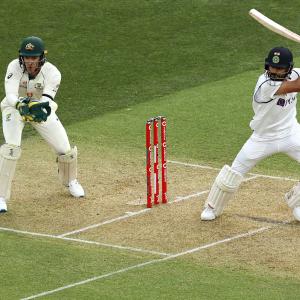