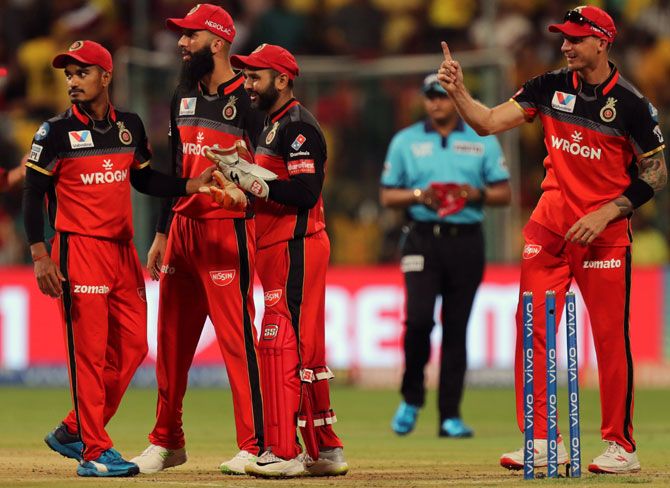 A rare IPL game in which wicket-keepers from either team made telling contributions.

RCB looked on course for an easy victory with CSK needing 26 for victory from the final over.

Nothing is impossible when Captain Cool is still out in the middle. He may have refused singles in the penultimate over even though Dwayne Bravo was at the other end, leaving many wondering if he had already given up.

Dhoni was at his devastating best when he came up against Umesh Yadav in the final over. The first ball was hit for a boundary followed by a mighty 6 over midwicket which went out of the ground.

He then smashed the next ball straight for another 6. Dhoni then mishit a full toss to deep midwicket for 2 runs before swinging a full delivery from Umesh over midwicket for another 6, leaving CSK with the easy task of getting just 2 runs for victory off the final ball.

The last ball was an anti-climax by comparison. Dhoni was beaten by the slower ball and he tried to sneak a quick bye which would have taken the match to a Super Over.

However, Parthiv was the quickest to react. He collected the ball and threw the stumps down in a flash. Non-striker Shardul Thakur was run out and RCB had won the game by just 1 run.

Dhoni posted an amazing 84 not out from 48 balls, the spotlight was firmly on Parthiv at the end. 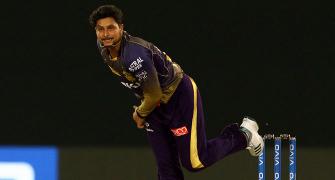 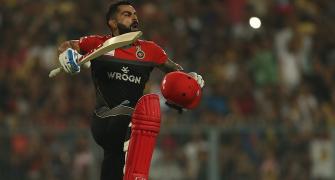 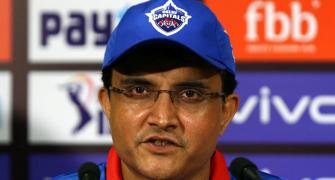 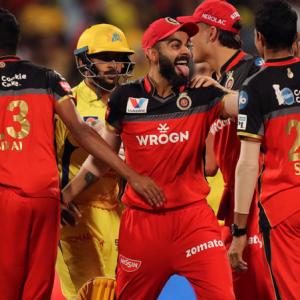