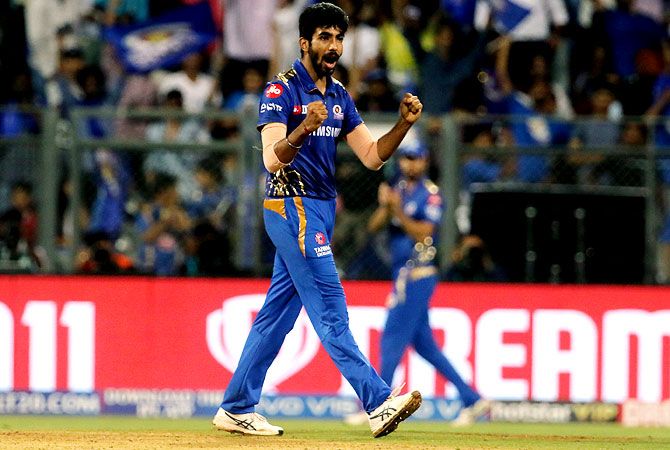 IMAGE: Jasprit Bumrah celebrates a wicket during the Super Over. Photograph: BCCI

Jasprit Bumrah stood up when his team needed him most.

A brilliant showing with the ball in the Super Over, in which he conceded just 8 runs, helped Mumbai Indians clinch a thrilling victory to qualify for the IPL play-offs.

Bumrah had earlier helped Mumbai pull back things with the wicket of the two Sunrisers Hyderabad openers after they had got off to a flier.

Wriddhiman Saha had stroked 25 from 15 balls, including two boundaries off Bumrah's first over before the fast bowler foxed him with the slower ball and had him caught at point.

He then followed it up with Martin Guptill's scalp, trapped leg before for 15.

Manish Pandey kept fighting despite wickets falling regularly at the other end. He hit Bumrah for a couple of boundaries in the 19th over before he smashed Hardik Pandya for a six off the final ball to take the match into the Super Over.

It was anybody's game in the Super Over, but Bumrah single-handedly took the match away from the Sunrisers.

A tired Manish Pandey was run out off the first ball, but Mohammed Nabi hit Bumrah for a straight 6 before he was cleaned by a fast yorker as Sunrisers were restricted to just 8 runs, which Mumbai Indians chased down easily to qualify for the play-offs. 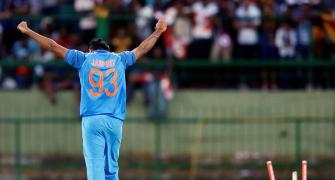 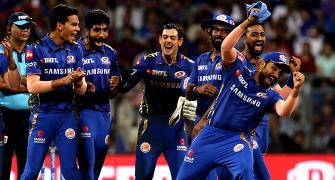 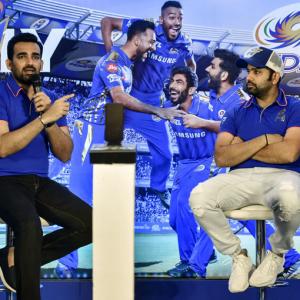