"Only Don Bradman has more Test centuries for Australia against England than Steve Smith #Ashes" ICC remided us with their Twitter post.

Former England skipper Michael Vaughan lauded Smith, saying that the right-handed batsman is the best Test match batter he has ever seen.

"The Best Test Match Batsman I have seen ... That's during my time playing & watching the game is @stevesmith49..This guy is a genius ... !! #OnOn #Ashes," he tweeted.

In the first innings, Australia managed to score 284 runs, owing to Smith's knock of 144 runs. In response to Australia, England scored 374 runs, gaining a lead of 90 runs.

On Thursday, Smith became the second-fastest to register 24 centuries in the Test format. He had achieved the feat during the first innings of the first Ashes Test.

Smith recorded his 24th century in 118th innings, going past Kohli who had achieved the feat in 123 innings.

He then went on to score 142 in the 2nd innings as Australia piled up 487 for 7 declared, setting England a massive 398 for victory.

England, in reply, reached 13-0 at stumps on day four. 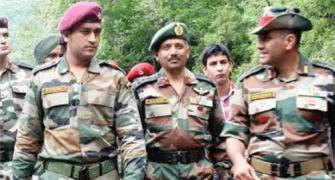 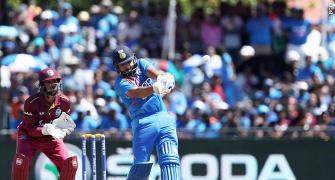 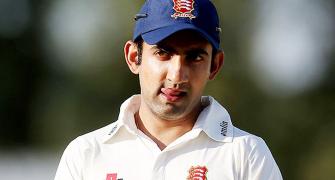 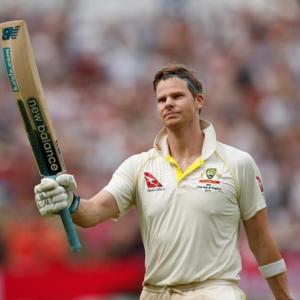 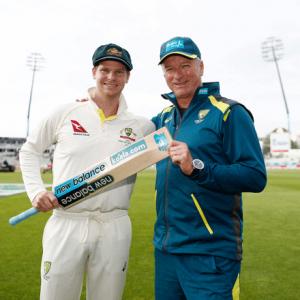