Images from Day 4 of the first Ashes Test between England and Australia, at Edgbaston, on Sunday. 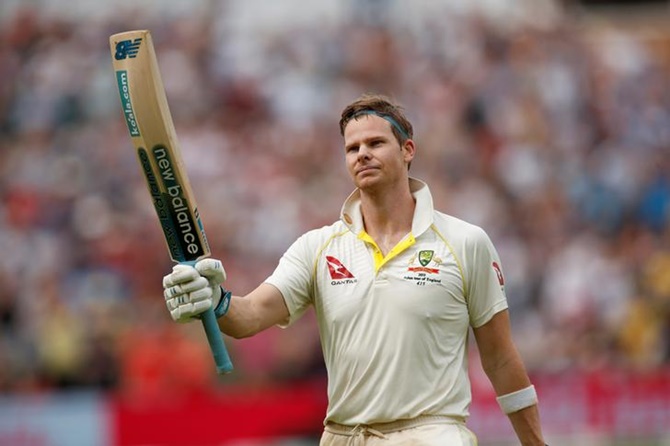 IMAGES: Australia's Steve Smith acknowledges the applause from fans as he leaves the field after being dismissed for 142 on Day 4 of the first Ashes Test at Edgbaston. Photograph: Andrew Boyers/Reuters

A second successive century from Steve Smith swung an unpredictable Ashes opening Test in Australia's favour as the tourists set England a daunting 398 runs to win, having declared on 487-7.

England, in reply, reached 13-0 at stumps on day four.

Resuming the second innings on 124-3 at Edgbaston, Smith, following his 144 in the first innings, continued to put England to the sword, passing 50 in the fourth over of the day, with Travis Head (51) providing excellent support. 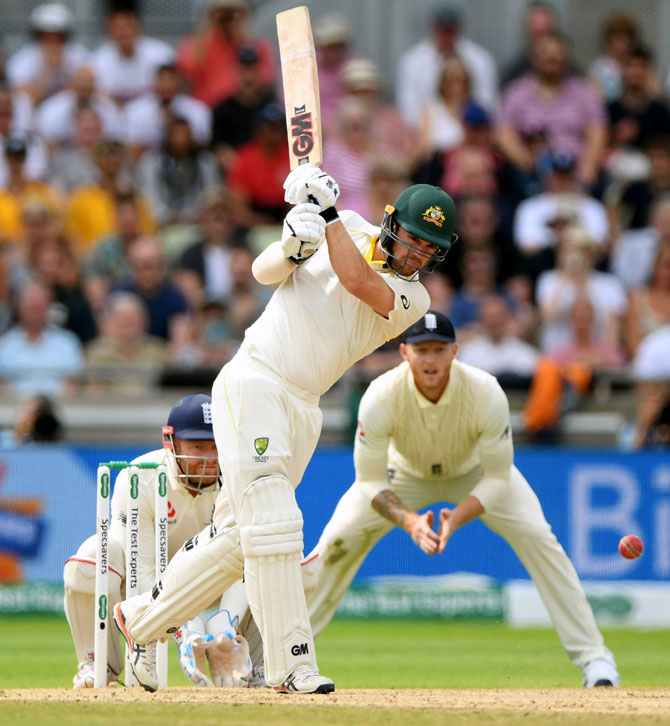 After the lunch break, Smith remained immovable, becoming only the fifth Australian to score two centuries in the same Ashes Test. 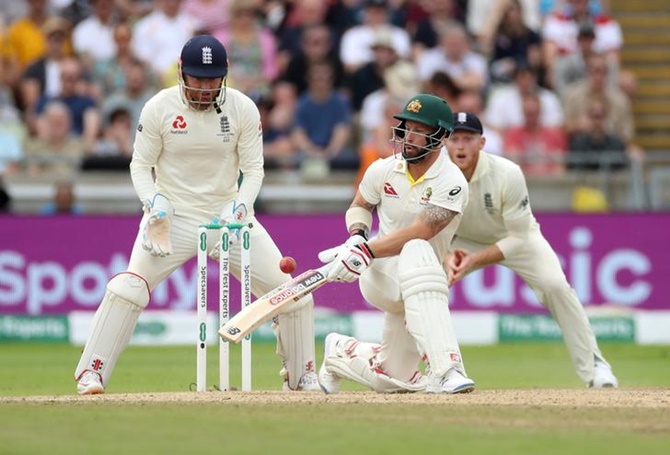 Matthew Wade was the third successive batsman to pass 50, before the new ball finally brought Smith’s impressive innings to an end as Chris Woakes got his man for 142, but Australia remained very much in the driving seat. 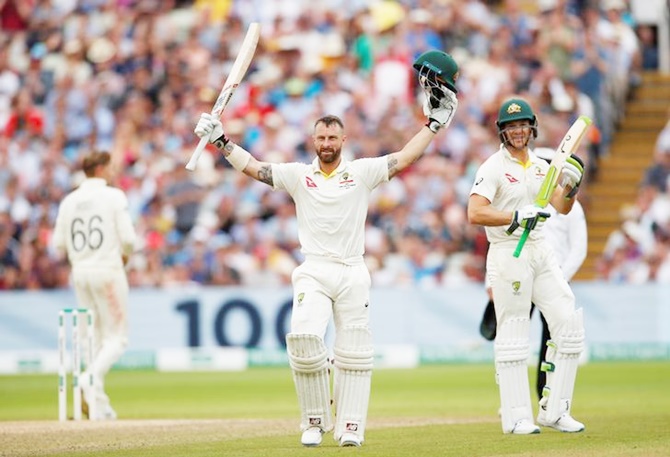 Without injured bowler James Anderson, England toiled before Smith departed for 142, with and Wade's contributed 110 to an imposing Australian total.

Jason Roy and Rory Burns emerged unscathed from seven overs at the end of the day as the home side bid to save the game.

© Copyright 2020 Reuters Limited. All rights reserved. Republication or redistribution of Reuters content, including by framing or similar means, is expressly prohibited without the prior written consent of Reuters. Reuters shall not be liable for any errors or delays in the content, or for any actions taken in reliance thereon.
Related News: Smith, IMAGE, England, Travis Head, Australia
SHARE THIS STORYCOMMENT
Print this article 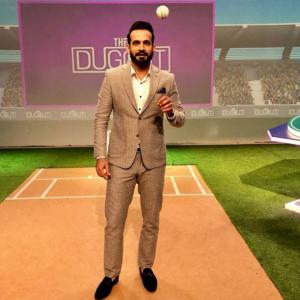 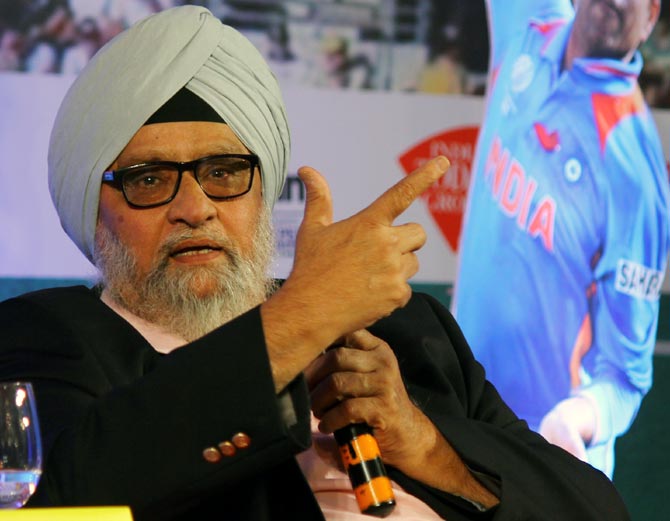