News
Business
Movies
Sports
Cricket
Get Ahead
Money Tips
Shopping
Sign in  |  Create a Rediffmail account
Rediff.com  » Cricket » There will be no pressure of captaincy on Rahane: Gavaskar

There will be no pressure of captaincy on Rahane: Gavaskar

'There is no real pressure on Ajinkya Rahane, because both the times that he has led the team, he has won.' 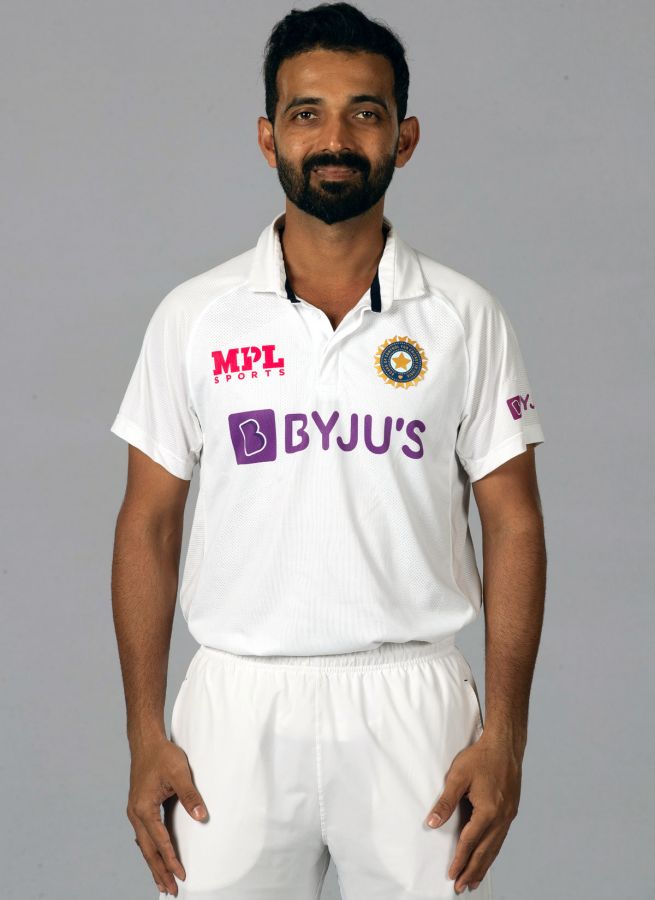 IMAGE: With captain Virat Kohli going on paternity leave after the opening day-night Test against Australia in Adelaide, vice-captain Ajinkya Rahane will lead the team in the remainder of the four-Test series against Australia. Photograph: Mark Metcalfe/Getty Images

Ajinkya Rahane will not be bogged down by the pressure of captaincy if he leads India in the last three Tests against Australia in Virat Kohli's absence, said batting great Sunil Gavaskar.

With Kohli going on paternity leave after the opening day-night Test against Australia in Adelaide, vice-captain Rahane will lead the team in the remainder of the four-Test series.

"So, as far as his captaincy is concerned, there is going to be no pressure because he knows he is at the moment, only the stand-in captain for the 3 Test matches.

"So, I don't think the fact about being a captain or carrying on as captain is going to be part of his thinking at all."

Rahane had captained the side during the two warm-up games against Australia A, which ended in draws.

"He will do the job as honestly as he plays his cricket, which means, as a batsman, he will go out there and try and let Pujara try and grind the opposition in and play few more shots maybe," Gavaskar said. 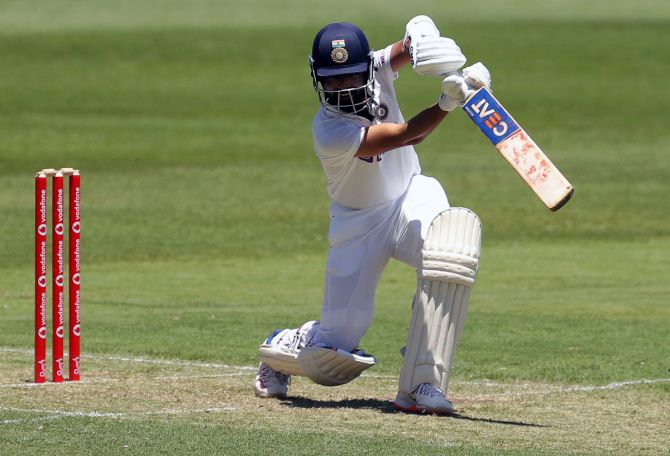 IMAGE: Ajinkya Rahane had captained the side during the two warm-up games against Australia A, which ended in draws. Photograph: Brendon Thorne/Getty Images

Batting mainstay Cheteshwar Pujara was adjudged Player of the Series for scoring 521 runs in the 2018-19 series in Australia which India won 2-1 and Gavaskar feels he will once again have to bat for long periods if India have to do well in the upcoming rubber.

"Out of 20 days of Test cricket that we have ahead of us, we are really happy to have him bat for 15 days, there is no question about it," he said.

"Whether he has played any cricket or not, I don't think it's going to make any difference because he is so strong mentally.

"... He loves batting, he loves being at the crease, he loves wearing the bowlers down. In the last two years, he has also improved his strokes and range of shots."

The four-match Test series begins with the day-night Test in Adelaide, from Thursday. 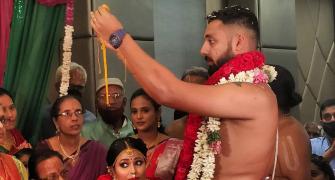 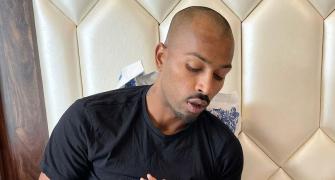 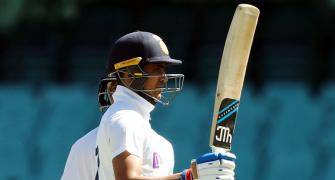 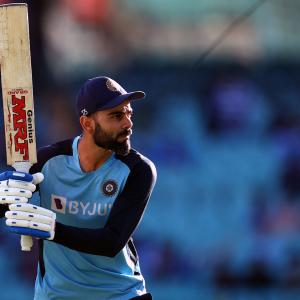 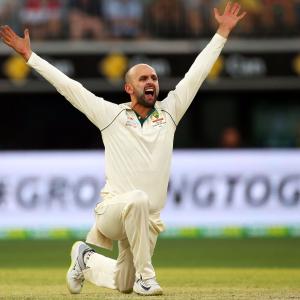