News
Business
Movies
Sports
Cricket
Get Ahead
Money Tips
Shopping
Sign in  |  Create a Rediffmail account
Rediff.com  » Cricket » The one important thing for Dhawan as captain...

'As a leader, my idea is to keep everyone together and happy, that is the most important thing.' 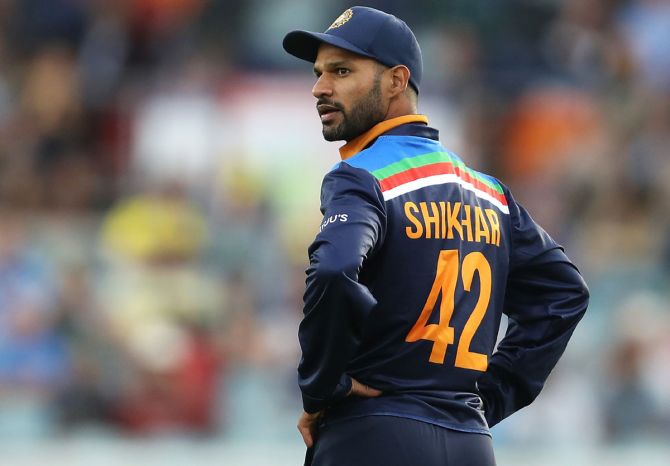 Handed captaincy for the Sri Lanka tour, Shikhar Dhawan's idea of leadership is all about keeping the flock together and in a good state of mind.

The experienced opener was handed the reins of the team after Virat Kohli and other key players were sent to England for last month's World Test Championship final against New Zealand followed by the five-Test series in England in August.

Sri Lanka's limited overs tour, comprising of three ODIs and as many T20s, will begin on July 18 in Colombo.

"It is a big achievement for me that I have become the captain of the Indian side. As a leader, my idea is to keep everyone together and happy, that is the most important thing," Dhawan said on Star Sports show Follow the Blues.

"We have got a lovely bunch of boys, great support staff, and we have worked earlier as well."

Dhawan says he shares a good chemistry with Rahul Dravid, who is the head coach for the series.

"I have a good relation with Rahul bhai. When I started playing Ranji Trophy, I played against him, and I have known him since then. When I went to play India 'A' match, I was the captain, and he was the coach, so there was interaction.

"When he became the director of NCA, we used to go there for around 20 days, so we had a lot of interaction, and now we have good chemistry. And now that we have the chance to play six matches together, so it will be great fun, and I think we all sync nicely," he said.

The selectors have picked many uncapped players, including the likes of Devdutt Padikkal, Nitish Rana, Ruturaj Gaikwad and Chetan Sakariya, and Dhawan wants the youngsters to enjoy their journey.

"Happy to get the youngsters in the team and see their dreams come true. It's a big thing that these youngsters have come from their respective home towns with certain dreams, and their dreams are getting fulfilled.

"And now, they should enjoy the journey which landed them in team India, and they should know the value of their strength and how to improve it," he said.

Dhawan said that both the seniors and youngsters from the squad will learn from each other. 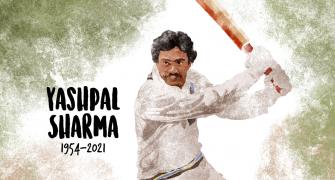 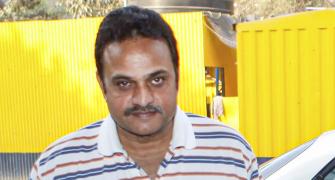 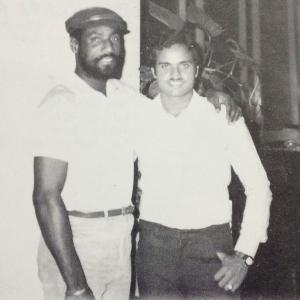 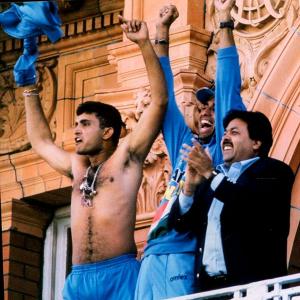