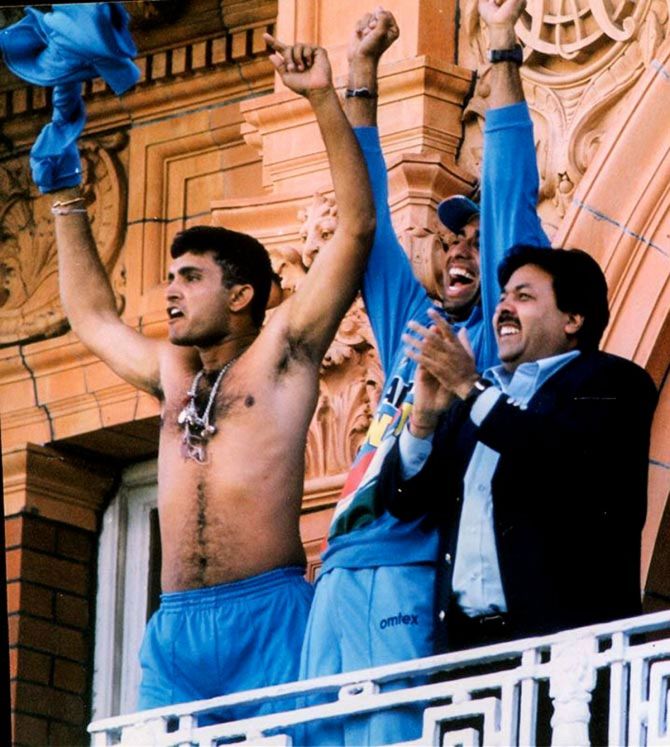 The Sourav Ganguly-led side defeated England by two wickets to win the Natwest Trophy final against England.

As the winning run was hit, skipper Ganguly celebrated by taking off his shirt off at the balcony of the iconic Lord's Cricket Ground, leaving everyone stunned.

Ganguly's celebration was a response to England all-rounder Andrew Flintoff who had celebrated his team's victory at the Wankhede stadium earlier that year by taking off his shirt and running onto the pitch after the visitors levelled the six-match series 3-3.

'I remember Sourav wanted to give it back to Andrew Flintoff who had taken off his jersey and waved at the crowd in Mumbai. Actually Sourav wanted the whole team to take off their jerseys and wave it,' then team manager Rajiv Shukla had said about Ganguly's celebration.

The Indians staged a remarkable comeback with the bat after being set a massive target of 326 to win the match. At one stage, India were struggling at 146/5 when the young duo of Yuvraj Singh and Mohammad Kaif got together at the crease following Sachin Tendulkar's dismissal for 14.

Yuvraj and Kaif put on a splendid partnership of 121 runs for the sixth wicket to bring their team back into the contest. 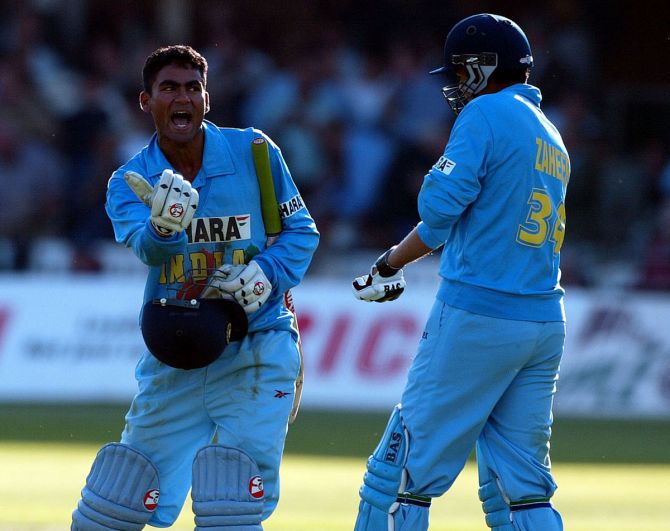 Yuvraj smashed a brilliant 69, hitting nine fours and a six in his 63-ball knock, while Kaif steered the team home in the company of tailenders with a matured knock of 87 not out from 75 balls, with two sixes and six fours.

'July 13, 2002: The day we climbed Mt Everest at Lord's... Dada shirtless, Yuvi nerveless, Zak's support priceless, Me fearless...memories endless,' Kaif had tweeted last year, recalling one of the best moments of his career.

'Throwback to Natwest 2002 Final. Jaan laga di thi sab ne mil ke! We were young and we wanted to win. It was a wonderful team effort that helped us beat England and clinch the trophy in this nail-biting game,' Yuvraj said on Instagram. 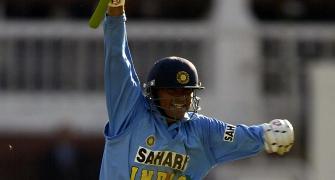 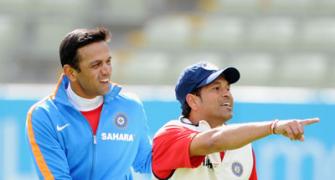 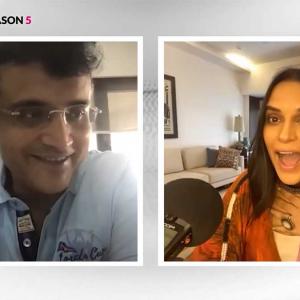