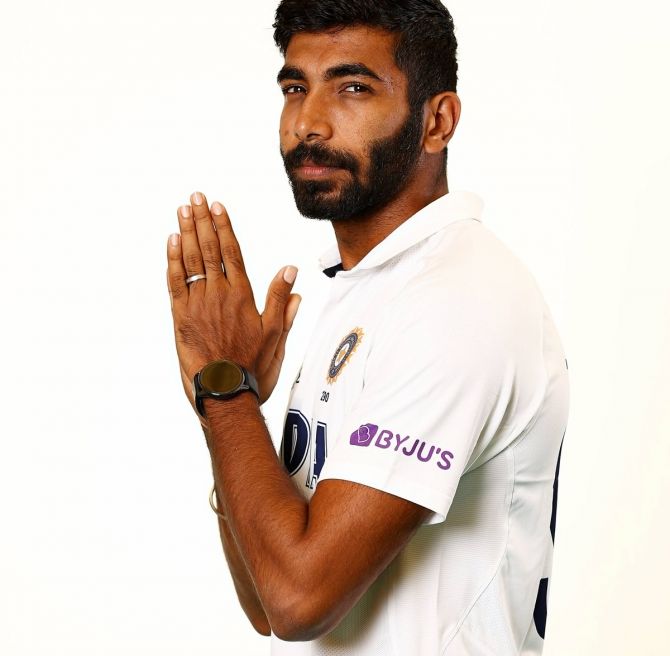 Indian pace spearhead Jasprit Bumrah has evolved as one of the finest bowlers since his debut in 2016.

He has evolved into a complete match-winner and cemented his position in the Indian dressing room. He is captain Virat Kohli’s go-to bowler across all formats.

Currently, he is leading the Indian pace attack, which has senior cricketers like Mohammed Shami and Ishant Sharma, in the ongoing World Test Championship Final against New Zealand, at the Rosel Bowl in Southampton. 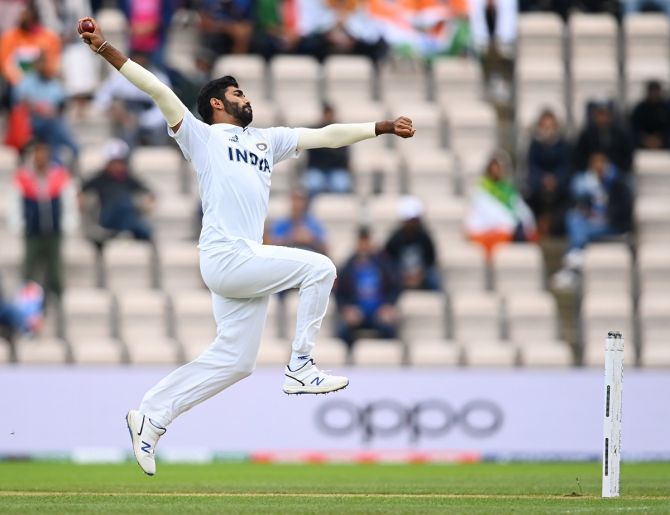 Bumrah hardly shows any emotions on the field. In an interview recently with the International Cricket Council (ICC), Burmah took us through his journey from being an aggressive cricketer to the calm guy he is on today.

“So basically, what I try to do is, I channelise my anger. When I started as a youngster, I used to get angry left, right and center and I used to do all types of gimmicks which didn't really help my game a lot,” he said. 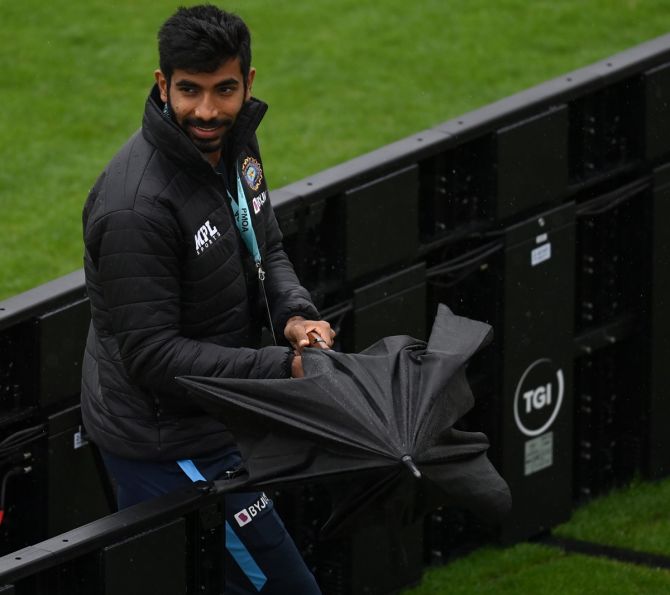 The fast bowler said his controlled aggression has done wonders to his run as an international cricketer.

“So, over the years played a lot of international cricket, realised what works for me. So, I am smiling but the fire inside is burning all the time. I don't try to show it all the time but this is the way that helps me to succeed and with that controlled aggression, I try to take my game forward,” the 27-year-old pacer further added.

Bumrah possesses a unique bowling action which the batsmen find difficult to pick. India bowling coach Bharat Arun has also played a vital role in shaping the youngster as a promising cricketer. 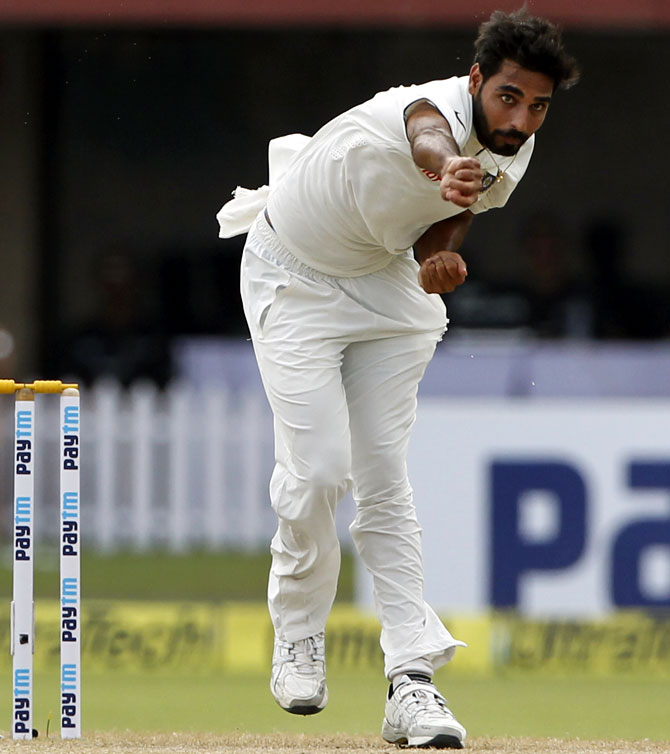 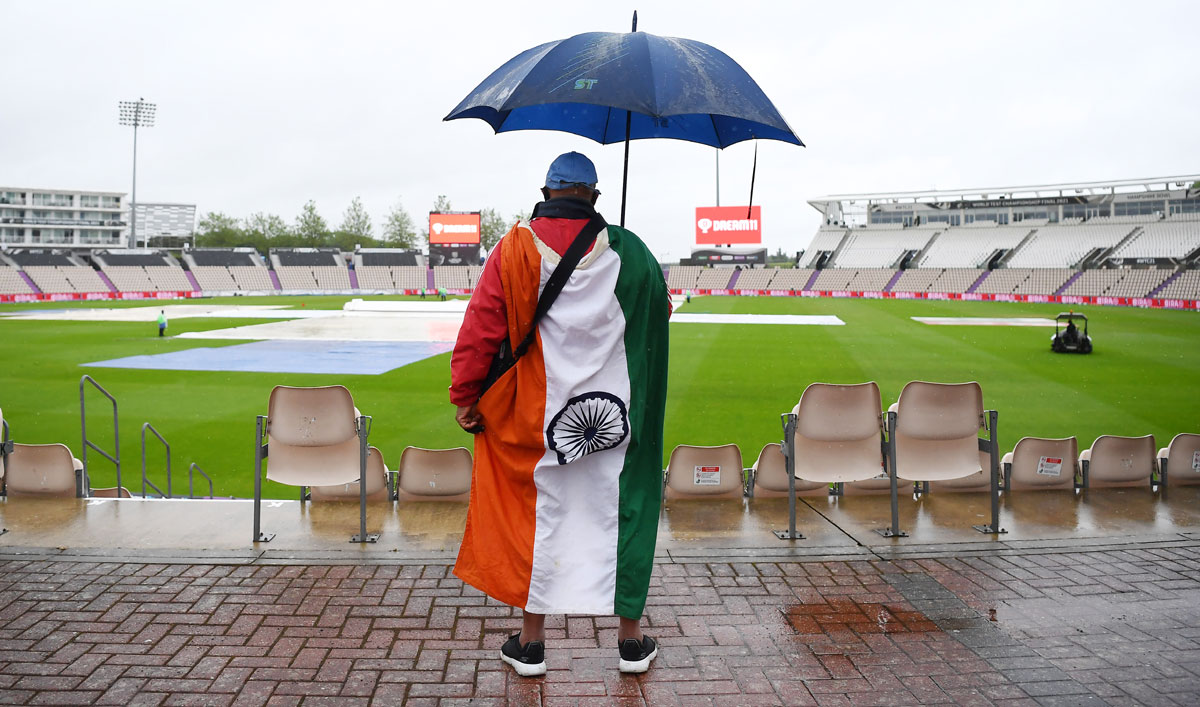