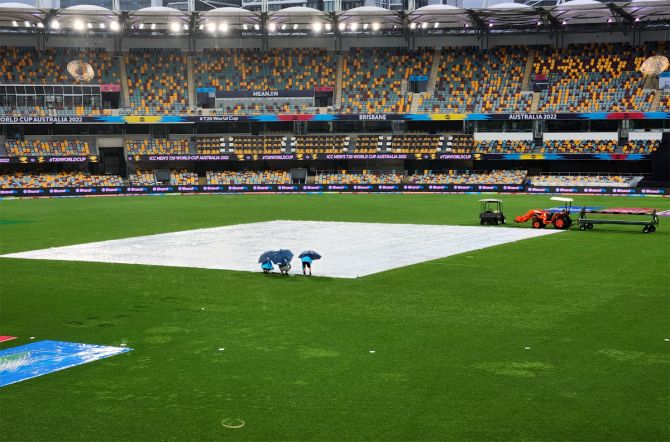 IMAGE: The Gabba cricket stadium in Brisbane under covers because of rain on Wednesday. Photograph: BCCI/Twitter

India's second and final warm-up game against New Zealand was called off without a ball being bowled because of heavy rain at The Gabba in Brisbane, on Wednesday.

The two teams didn't even arrive at the stadium as heavy rain had earlier forced Pakistan's practice match against Afghanistan, which was played at the same venue, to be abandoned

India will next take on Pakistan in their T20 World Cup opening match at the Melbourne Cricket Ground on Sunday.

In their first warm-up match, India had beaten World champions Australia by six runs on Monday.

KL Rahul (57) and Suryakumar Yadav (50) stroked quick fire half-centuries, while Mohammed Shami picked up three wickets in the final over as India registered a morale-boosting victory over the hosts. pacer. 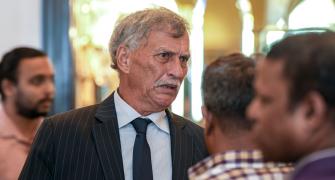 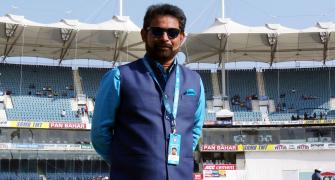 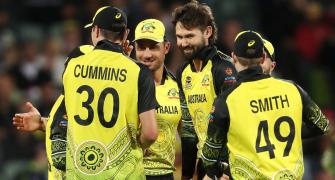 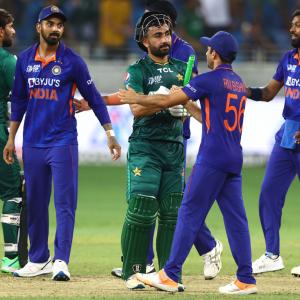 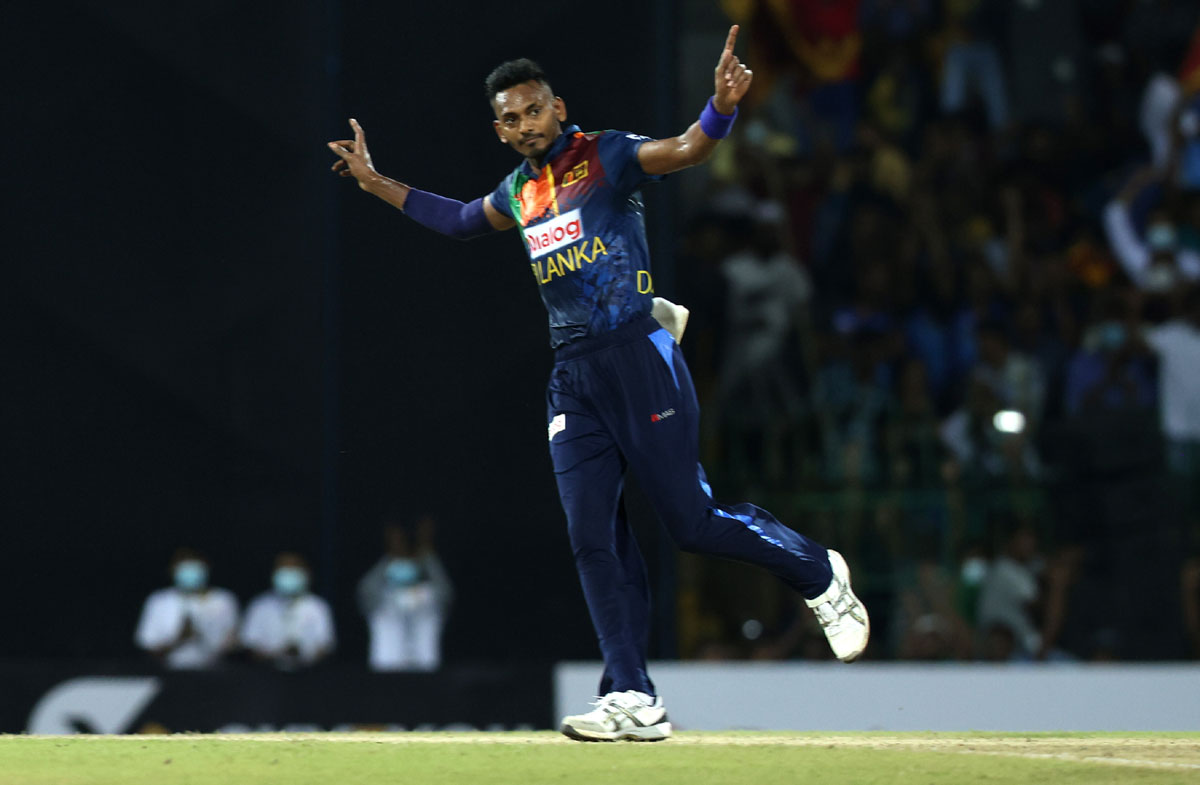