Ludhiana-born Jatinder Singh smashed an unbeaten 73 as co-hosts Oman thrashed Papua New Guinea (PNG) by 10 wickets in the opening Group B first round match of the T20 World Cup Al Amerat on Sunday.

Courtesy Jatinder's 42-ball-knock and his opening partner Aqib Ilyas's 50 not out off 43 balls, Oman chased down a modest 130-run target in only 13.2 overs.

None of the PNG bowlers could create any trouble for Jatinder and Aqib as they went about their business in confident fashion from the onset.

While Jatinder had seven fours and four sixes in his knock, Aqib's innings was laced with five boundaries and one hit over the fence.

Very strong against slow bowlers, Jatinder would rock back and hit them er mid-wicket for sixes as he carried his form from the Qualifying tournament in 2019 where he was the highest run-getter for his adopted country. Earlier, skipper Asad Vala struck a fine half-century before rival captain Zeeshan Maqsood returned with figures of 4/20 with his slow left-arm orthodox which restricted PNG to 129/9. Sent into bat, PNG lost both their openers for no score before Vala smashed 56 off 43 balls with the help of four boundaries and three sixes while Charles Amini made 37 off 26 balls to stitch 81 runs for the third wicket.

But thereafter, PNG witnessed another batting collapse as they lost their next six wickets for just 37 runs.

Maqsood was certainly pick of the bowlers for Oman but medium pacers Bilal Khan (2/16) and Kallemullah (2/19) also chipped in with a couple of wickets each.

Oman will play Bangladesh in their next Group B match on Tuesday, while PNG will also take on Scotland the same day. 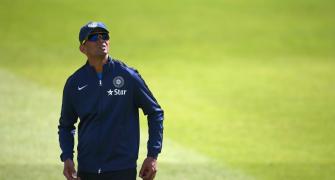 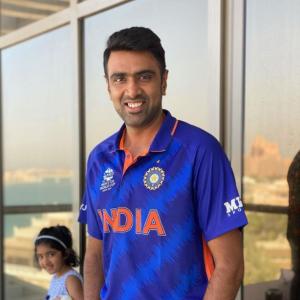 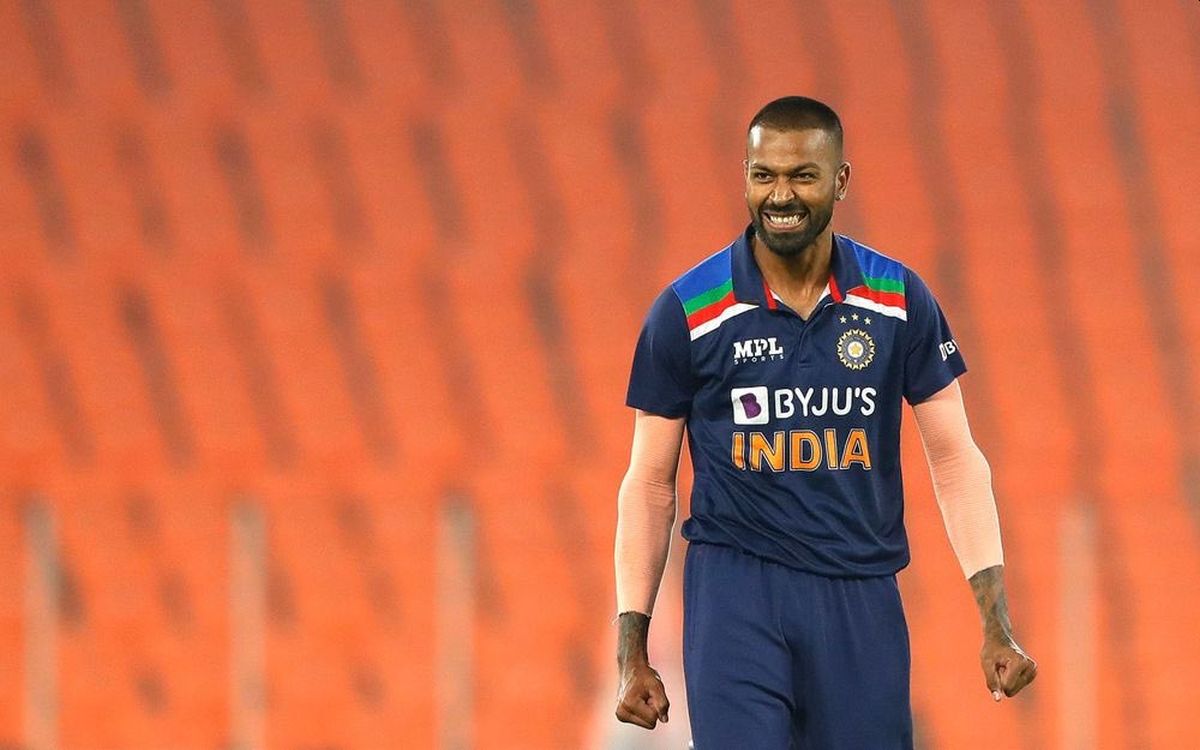