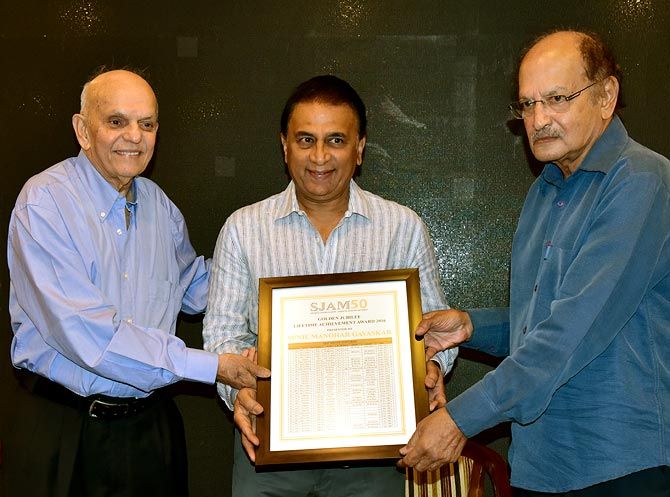 'Sunil, sorry, he is no more'. Those devastating words conveyed to me that 'my captain' Ajit Wadekar had passed away. Just a little while earlier, I was trying to help put him in the car to rush him to the hospital since the ambulance was going to take another 15 minutes to arrive and even then it looked like it was a hopeless battle.

Ajit Wadekar was my captain when I made my debut for Mumbai in the Ranji Trophy and he was my skipper when I got my India cap. So for me he was always 'captain'.

That he was from Shivaji Park Gymkhana and I was from Dadar Union Sporting Club the great rival clubs then made no difference as I was a fan first. Those days there was hardly a single weekend where you didn't read that Wadekar had got a century.

He was so prolific in local and Ranji Trophy cricket that it was a surprise to many that he made his India debut as late as 1966 against Garry Sobers' West Indies team.

A couple of months after that he led India to another historic win when India beat England in England for the first time.

He was unkindly called a lucky captain by those who couldn't stomach the fact that he had replaced the charismatic Mansoor Ali Khan Pataudi as the skipper.

The then Chairman of selectors, batting legend Vijay Merchant was also pilloried by some for it was his casting vote that made Wadekar the new Indian captain then.

Even after these twin wins and another in India a year later neither Vijay Merchant nor Ajit Wadekar got the credit they deserved for bringing India those hat-trick of wins.

Ajit retired from Test cricket suddenly when he was left out of the West Zone team for the Duleep Trophy by a committee led by another Indian great, Polly Umrigar and thereafter concentrated on his banking career and also cricket administration with the Mumbai Cricket Association.

He also was a successful manager/coach of the Indian team in the early '90s. When some of us sportspersons requested the Maharashtra Government for a plot of land to build an apartment block, it was Ajit who took the lead and there was Umrigar also in the society formed showing that he harboured no hard feelings towards his senior.

Being the promoter, he got the top floor of the building when it was built and since I was on the floor immediately below him he used to always joke, 'I am the only one on top of Sunny'.

In recent times with my travel schedule, we hardly met but whenever we did, he would as usual come up with a joke in his easy drawl.

There's hardly been a day when I haven't mimicked his 'arre kay re' at least once and not just me but even Sachin Tendulkar told me that he too says the same at least once a day.

My captain is no more but he will always be with me when I say, ' arre kay re' 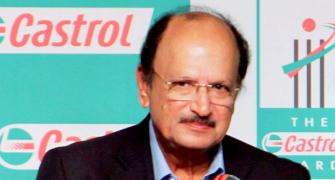 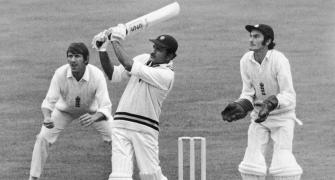 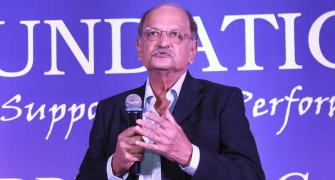 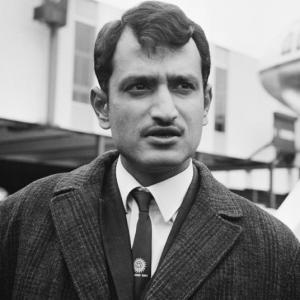 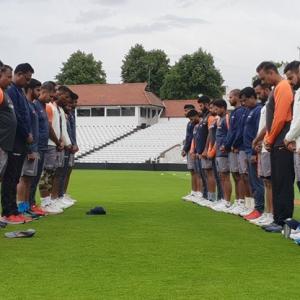