'As I was leaving the playing area, I was subjected to repeated abuse from the crowd.'

IMAGE: Ben Stokes was shown on television exchanging insults with a middle aged man as he walked off the field after being caught cheaply for two runs in England’s first innings. Photograph: Stu Forster/Getty Images

England all-rounder Ben Stokes was fined and given a demerit point by the International Cricket Council (ICC) on Saturday after a foul-mouthed row with a spectator on Friday in the ongoing fourth Test match against South Africa.

Stokes was shown on television exchanging insults with a spectator as he walked off the field after being caught cheaply for two runs in England’s first innings on the opening day of the fourth Test at The Wanderers, known as ‘the bullring’ for its often hostile atmosphere.

He was fined 15 percent of his match fee and given a demerit point after being charged by the ICC with a level one offence of “use of an audible obscenity”.

Stokes admitted the offence and accepted the sanction, the ICC said.

He apologised several hours after the incident, while Ashley Giles, Managing Director for England Men’s Cricket said other England personnel had been abused and issued a strong condemnation.

“I wish to apologise for my language that was heard on the live broadcast today after my dismissal. I should not have reacted in that way,” said Stokes.

“As I was leaving the playing area, I was subjected to repeated abuse from the crowd.

“I admit that my reaction was unprofessional and I sincerely apologise for the language I used, especially to the many young fans watching the live telecast around the world.

“Throughout the Tests so far, the support from both sets of fans (England and South Africa) has been brilliant. One incident will not ruin such a competitive series, which we are determined to win,” he added.

Giles said Stokes was not the only one to suffer abuse and made a request for the stadium to beef up security around the England team.

“In addition to this incident, members of our support staff were subjected to personal abuse during and after the day’s play,” he said.

“We have requested to the venue to ensure that security and stewarding are enhanced for the remainder of the match so that players and staff members can go about their duties without provocation,” Giles added.

Stokes is the latest in a long list of players to have spats with spectators at The Wanderers, where there is a long walk from the dressing rooms to the pitch, alongside a grassy bank often filled with boozy spectators.

Television pictures did not show Stokes being insulted but did show him swearing in response to obvious provocation.

© Copyright 2020 Reuters Limited. All rights reserved. Republication or redistribution of Reuters content, including by framing or similar means, is expressly prohibited without the prior written consent of Reuters. Reuters shall not be liable for any errors or delays in the content, or for any actions taken in reliance thereon.
Related News: International Cricket Council, England, Ashley Giles, South Africa, IMAGE
SHARE THIS STORYCOMMENT
Print this article 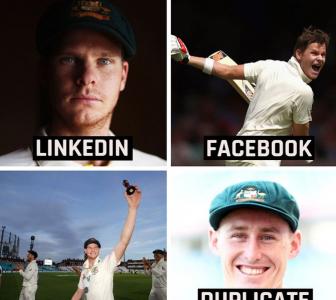 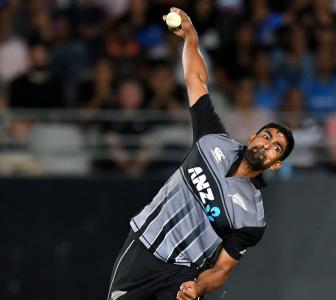 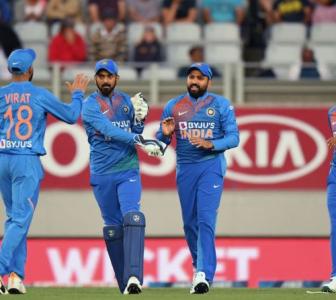 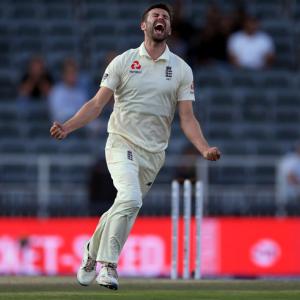