"The minister wants to revamp the sports medical unit and have a separate anti-doping section to provide a full range of services to national sports men and women," ministry spokesman Harsha Abeykoon said.

He said the head of the sports medical unit, doctor Geethanjan Mendis, was among those removed and that newly appointed staff should take over within a week.

Official sources said Mendis was sacked after repeated allegations against his unit, though no direct evidence of its involvement in the positive tests has been made public.

Opening batsman Tharanga, 26, was given a three-month ban earlier this year after testing positive for a banned substance.

He claimed he had been unwittingly given the drug by a high-profile Colombo-based faith healer who was reported to have links to the medical unit. 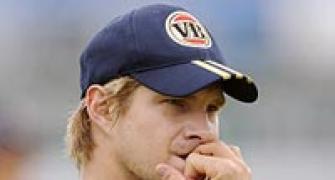 'We don't have any issues with Shane not bowling' 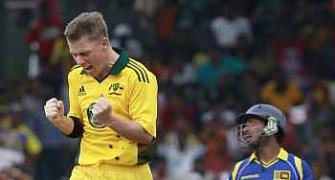 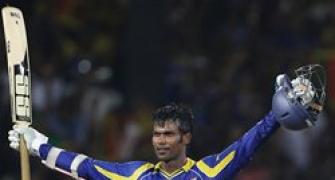 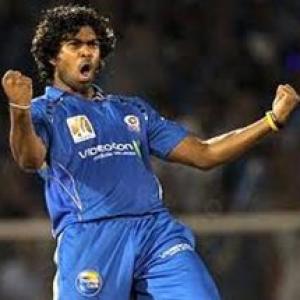