Sri Lanka's Dananjaya gets one-year ban due to illegal action

The Sri Lankan spinner was reported for a suspect action after last month's opening Test against New Zealand in Galle. 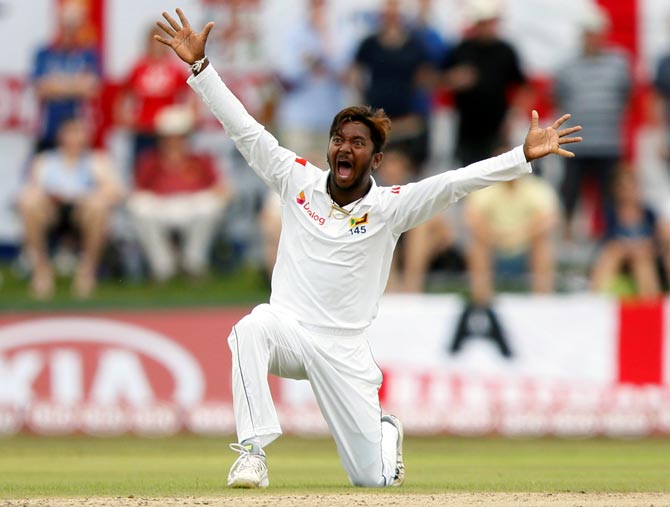 IMAGE: Akila Dananjaya's bowling action was found to be illegal after he underwent independent assessment in Chennai. Photograph: Dinuka Liyanawatte/Reuters

Sri Lanka spinner Akila Dananjaya has been banned for a year from bowling in international cricket due to an illegal action, the International Cricket Council said on Thursday.

Dananjaya, 25, was reported for a suspect action after last month's opening Test against New Zealand in Galle, during which he picked up six wickets in Sri Lanka's victory.

His bowling action was found to be illegal after he underwent independent assessment in Chennai, the ICC said in a statement.

Dananjaya was also reported for a suspect bowling action last November after a Test match against England and suspended the following month after an independent committee found it to be illegal.

He was cleared to bowl again in February following remedial work on his action.

"As the latest report constitutes the player's second report within a two-year period, the first of which led to a suspension, he is automatically suspended from bowling in international cricket for a period of 12 months," the ICC said.

"Dananjaya will be entitled to approach the ICC for a re-assessment of his bowling action after the expiry of this one-year period."

The Galle match against New Zealand was Dananjaya's first Test since his reinstatement.

He has taken 33 wickets in six Tests for Sri Lanka since making his debut against Bangladesh last year, as well as 51 wickets in one-dayers and 22 in Twenty20 internationals. 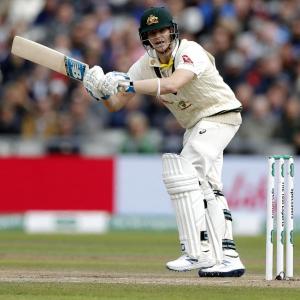 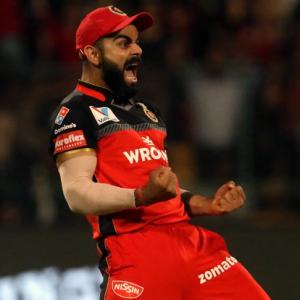