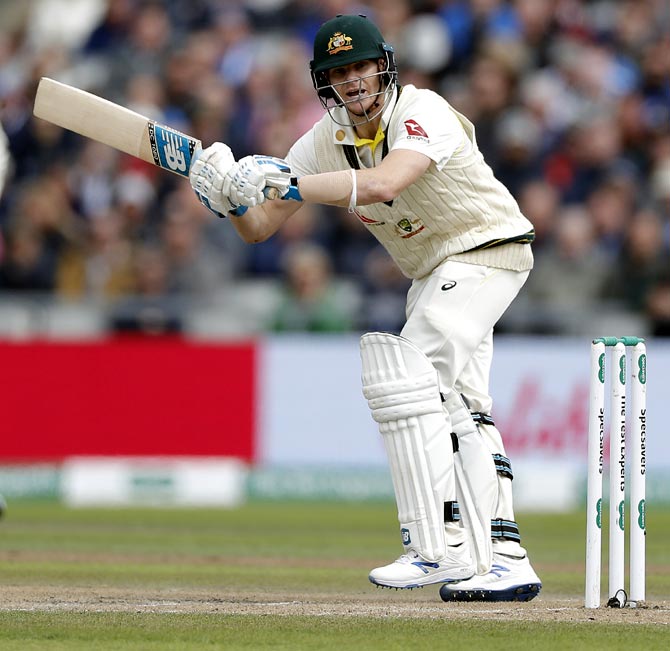 IMAGE: Steve Smith scored a massive 774 runs at an average of 110, in the four Tests he played in the Ashes series against England. Photograph: Ryan Pierse/Getty Images

Smith was unstoppable during the Ashes, as he amassed 774 runs from the four Test matches at an average of 110, helping Australia retain the Ashes after the series finished in a 2-2 draw. He missed one Test in the five-match series with concussion after being hit by a short ball from Jofra Archer at Lord's.

Watch the video below to see Tendulkar's masterclass on Smith's batting technique:

"In the first Test match against Steve Smith, the English bowlers tried getting him out in the slips. The slip cordon was like three slips and a gully and what he (Smith) started doing was that he would shuffle across and expose his leg stump, so that he covered this line (outside the off-stump), he was leaving and being selective very smartly," observed Tendulkar.

Smith was hit by a vicious Jofra Archer bouncer in the first innings of the second Ashes Test at Lord's. Following the blow, he was unable to bat in the second innings and also missed the third Test at Headingley with concussion.

"But after the Lord's match, infact at Lord's there were ocassions when they had leg slip for him. At Lord's, especially against Jofra Archer, I thought there were a few short pitched deliveries which got him in trouble because he was actually getting in line with the weight little back on the backfoot. The most important thing for any batter is to keep your head position forward and weight if not back atleast in line or marginally forward is the best thing one can do.

"So that's why whenever a short ball was there from Jofra Archer, when he was not pulling and was looking to defend, he got into a bad position and that is how he also got him. But I am sure he has gone back and he has worked on his technique and his set-up, so whenever there was a leg slip he would not go across and expose his leg stump because he knew that the bowlers were targetting him in that area, where if you go there (back and across to outside the line of off-stump) then it is difficult to keep the ball down, it is always going to go uppishly. So you can't be on top of the ball once you have gone there (back and across) but if you go there and hold your left foot there (forward) then you are constantly on top of the ball," said Tendulkar.

Tendulkar pointed out that Smith adjusted his technique quite well in the last two Tests, specifically to cope with the short deliveries bowled by the England pacers.

"And what he started doing is, in the fourth Test and fifth Test, he was leaving the ball this way (crouching and bending forward) rather than this way (going back and swaying out of the way) so his head was going forward and whenever Jofra Archer tested him with the short pitched stuff into his body he was leaving the ball this way (bending forward) rather than (going back). This position (going back and looking sway out of the way without dropping the gloves) will always get you into trouble but he worked on his technique very smartly.

"But the most important factor that I noticed that whenever there was a leg slip he did not move his left foot, it was always guarding his leg stump otherwise the leg stump was on a number of occasions being exposed. That was part of his strategy, and that is the only reason I say 'Complicated technique but extremely organized mindset'," he said. 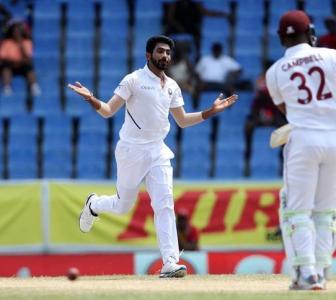 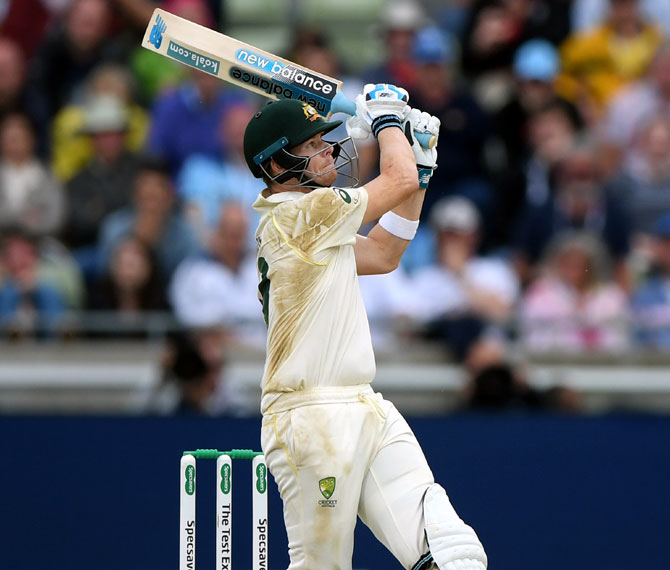 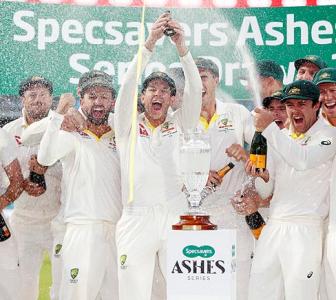