'India-Pakistan matches have always been billed as the final before the final, because people have attached political factors to the game.' 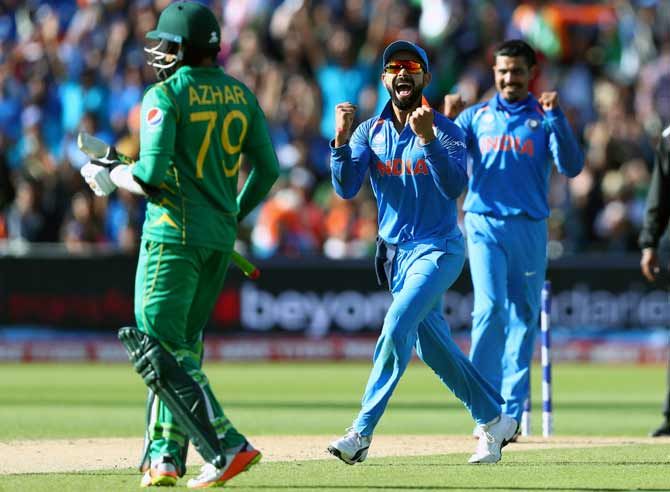 The old adage that sports and politics do not mix will ring hollow again when former champions India and Pakistan clash in a geopolitically charged World Cup match months after being on the verge of war.

Tensions run high in any sporting contest featuring the nuclear-armed neighbours who have fought two of their three wars since independence over Kashmir, which both claim in full but rule in part.

Bilateral cricketing ties between them have remained suspended since 2008 and relations further soured in February this year after a suicide car bombing that killed at least 40 Indian paramilitary police in Pulwana district in South Kashmir.

Indian warplanes carried out air strikes inside Pakistan, which retaliated with its own aerial mission before a full-blown conflict was averted.

"India-Pakistan matches have always been billed as the final before the final, because people have attached political factors to the game," cricket historian Boria Majumdar said. 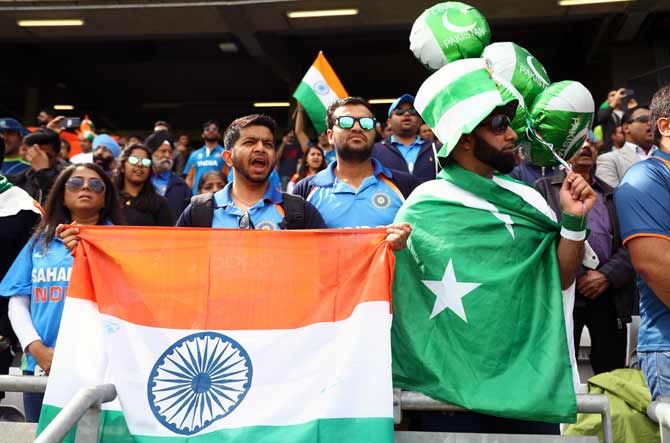 "The moment you are singing the national anthem on the sports field you are invoking a strong sense of nationalism. And what else is it but a political statement," says Majumdar.

Also in 2003, England refused to tour Harare for a World Cup match, citing security fears after then Prime Minister Tony Blair called on them to pull out in protest against Mugabe's regime.

Kohli and his team mates wore army camouflage-style caps in a one-day match against Australia in March to show solidarity with the Indian paramilitary police killed in the Kashmir attack.

The Indian board subsequently made an unsuccessful attempt at isolating Pakistan in world cricket and raised security concerns for its players in England.

"The pressure will be immense on both teams," Majumdar said.

"The hype is massive, tickets have been sold out, and the broadcasters will project it as the final before the final.

"Every player in his heart of hearts knows this is a very different game, an opportunity to become a national hero." 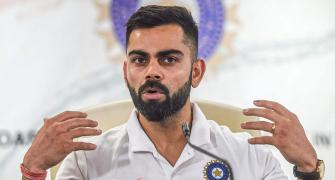 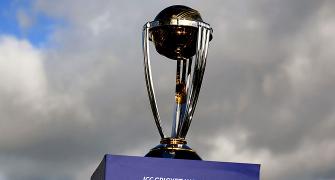 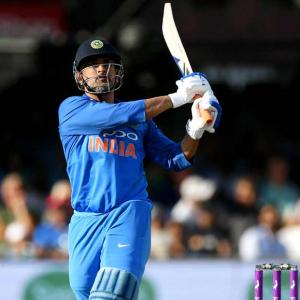