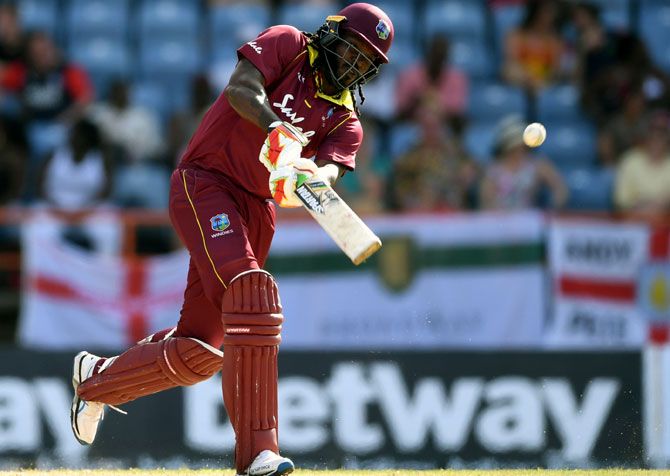 Power-hitting in One-Day Internationals does not always guarantee entertainment and cricket authorities must alter the laws to restore balance between bat and ball, former England captain Michael Atherton said.

Atherton's comments came after England set West Indies a mammoth target of 418 in Wednesday's ODI in Grenada, with the hosts falling just short in a thrilling chase with 389. Both teams smashed a record 46 sixes in the match.

England hit 24 sixes to break the record of 23 set by West Indies last week in the first match of the series.

"Six hitting alone does not guarantee entertainment and the balance between bat and ball is legitimate grounds for debate and concern in ODIs," Atherton wrote in The Times.

"To provide a good spectacle, the balance in ODIs need not be skewed to the bowler as far as in Tests. This does not mean that bowlers should be denuded entirely.

"Some swing, at the start with a better ball or at the end, by using one rather than two, would allow for a greater variety of skills."

Bowlers have been hampered since a 2011 decision to have one new ball from each end which, many believe, has rendered the already batsman-friendly format even more lop-sided.

India batting great Sachin Tendulkar, who scored a record 18,426 runs in 463 ODIs, wanted the rule scrapped as each ball is not given time to generate reverse swing, a handy tool for bowlers in the final overs.

"Tendulkar backed up my call for one white ball, rather than two, to be used again in ODIs, the better to encourage some reverse swing towards the end of an innings," Atherton, who played 115 tests for England, added. 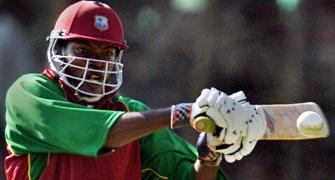 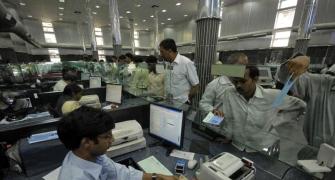 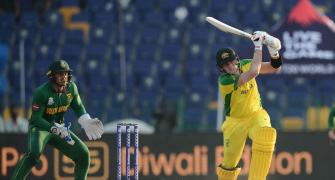 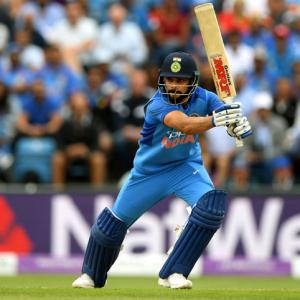 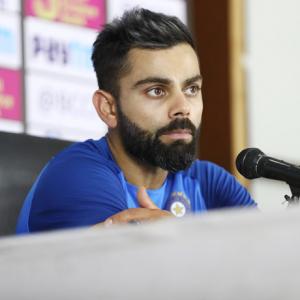