Shoaib Malik gets permission to travel to England late All-rounder Shoaib Malik has been allowed to join the Pakistan squad in England late after spending time with his immediate family, whom he has not met for five months due to the COVID-19 crisis, the country’s cricket board (PCB) said on Saturday.

Pakistan is scheduled to play three Tests and as many Twenty20 Internationals in August-September in a bio-secure environment in England following the COVID-19 pandemic.

A 29-member combined squad will depart on June 28 for Manchester, before travelling to Derbyshire for a 14-day quarantine period during which they will be allowed to train and practice as per the standard operating procedure for the series.

Malik has been stuck in Pakistan while his wife, tennis player Sania Mirza, and one-year-old son Izhaan, have been in India due to the ban on international travel due to the pandemic.

“Unlike the rest of us, Shoaib Malik has not seen his immediate family for nearly five months,” PCB Chief Executive Wasim Khan said in a statement.

“As travel restrictions are now slowly easing out and there is an opportunity for a family reunion, it is appropriate that at a human level we show compassion as part of our duty of care and respect Shoaib’s request.”

The PCB said they have spoken to their counterparts, England and Wales Cricket Board, who have agreed to make an exception for Malik to enter the country on July 24.

Former captain Malik, 38, retired from Test cricket in 2015 and bowed out of the 50-over format last year after the World Cup in England. He has continued to play the shortest Twenty20 format for Pakistan.

© Copyright 2021 Reuters Limited. All rights reserved. Republication or redistribution of Reuters content, including by framing or similar means, is expressly prohibited without the prior written consent of Reuters. Reuters shall not be liable for any errors or delays in the content, or for any actions taken in reliance thereon.
Related News: Shoaib Malik, Sania Mirza, PCB, England, Pakistan
COMMENT
Print this article Pakistan players to be tested twice for coronavirus 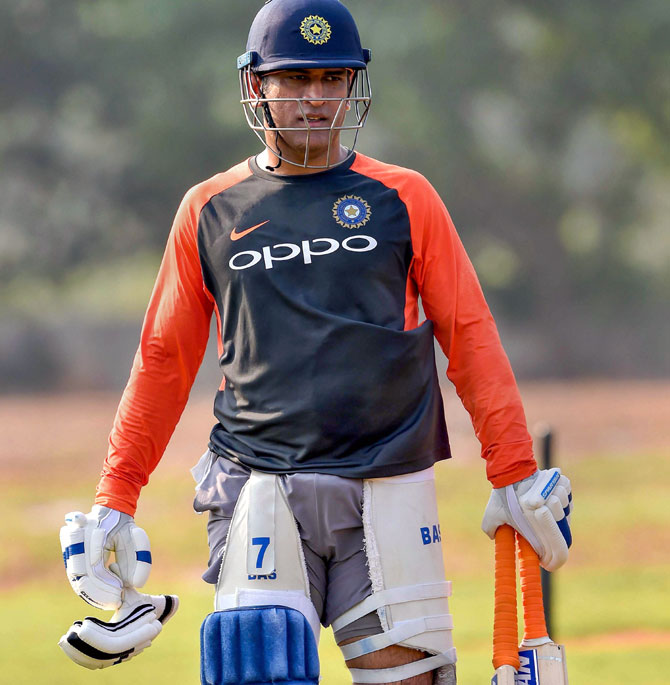