News
Business
Movies
Sports
Cricket
Get Ahead
Money Tips
Shopping
Sign in  |  Create a Rediffmail account
Rediff.com  » Cricket » Shoaib Malik reveals when he will take the call on retirement

Shoaib Malik reveals when he will take the call on retirement 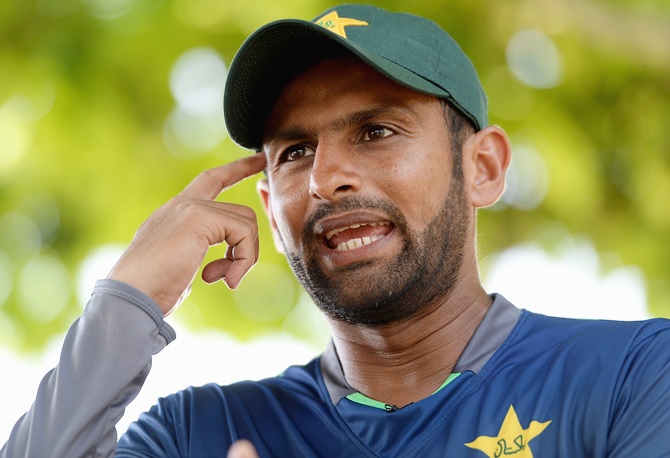 Pakistan's senior all-rounder Shoaib Malik on Friday said he will take a decision on international retirement closer to the T20 World Cup, scheduled to be held in October.

"The World Cup is still far off and I think right now my focus is on the Pakistan Super League and coming matches for Pakistan. When I get closer to the World Cup I will see what to do," he said.

Malik, 38, has already retired from Tests after 35 matches and One-day Internationals (287) but is still playing T20 format in which he has appeared in 113 games for Pakistan besides appearing in different leagues around the world.

Malik, a former Pakistan captain, had said after retiring from ODIs after the last World Cup that he would also call it quits in T20 Internationals.

"I will have to see my fitness and position in the national side closer to the World Cup than I will take a decision on final retirement," he told reporters.

The all-rounder also said he didn't take criticism to heart as it is like having breakfast in the morning in Pakistan cricket.

"One becomes used to it. I don't take it to heart. As I am not an insecure person and I have achieved a lot in life. For me even now to play for Pakistan is the biggest honour and perform as well as a senior professional."

"As far as my being dropped after the World Cup is concerned as a professional cricketer I have seen lot of ups and downs in life and I took it in my stride."

Malik said that he just wanted to avail every opportunity available to him now to do well for his country.

Malik also advised the Pakistan Cricket Board selectors to not pick players on basis of two or three performances in Pakistan Super League or league cricket.

"PSL is important for us as it is seen internationally and followed widely by the people and covered extensively by the media. But I would still emphasise don't select anyone or one or two matches. Criteria should be strong to pick a player for Pakistan."

"I would say if a player gives some good performances make him play at least two or three seasons and let him perform consistency in them before considering him for selection."

Source: PTI  -  Edited By: Laxmi Negi© Copyright 2020 PTI. All rights reserved. Republication or redistribution of PTI content, including by framing or similar means, is expressly prohibited without the prior written consent.
Related News: Pakistan Cricket Board, T20, Malik, PSL, IMAGE
SHARE THIS STORYCOMMENT
Print this article 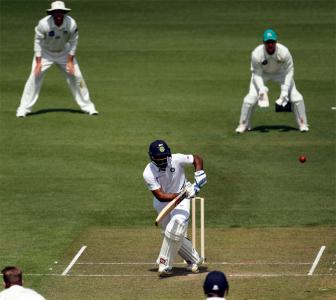 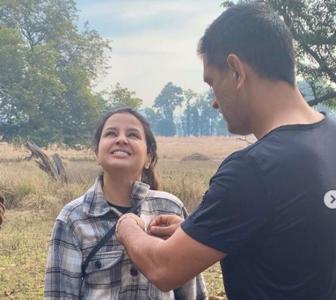 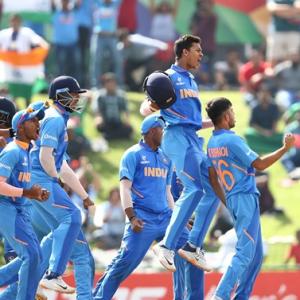 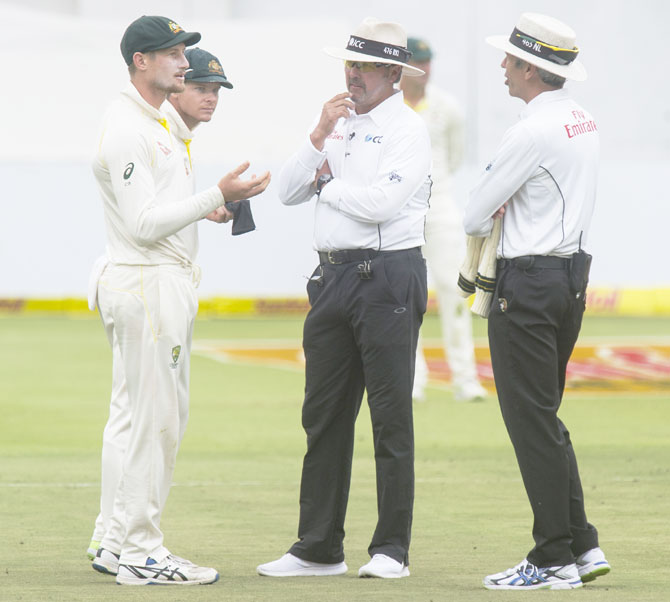