India made one change to their T20 World Cup squad as seam bowling all-rounder Shardul Thakur was included in the 15-member squad. He replaced spinner Axar Patel, who was transferred to the list of standby players.

"The All-India Senior Selection Committee after a discussion with the team management has added Shardul Thakur to the main squad," BCCI said in a media release.

Shardul's inclusion comes in the wake of reports that Hardik Pandya may not bowl in the World Cup as he not regained his full fitness. India had included only three specialist pace bowlers and five spinners in their original squad picked last month.

Shardul has played an major role in Chennai Super Kings' run to the IPL final, with 18 wickets in 15 matches.

Shreyas Iyer and Deepak Chahar are the other two players in the standby list for India for the T20 World Cup, which starts with the qualifying matches in the UAE and Oman on October 17.

India's first match is against arch-rivals Pakistan in Dubai on October 24. 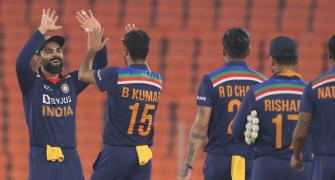 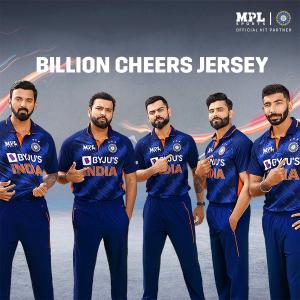 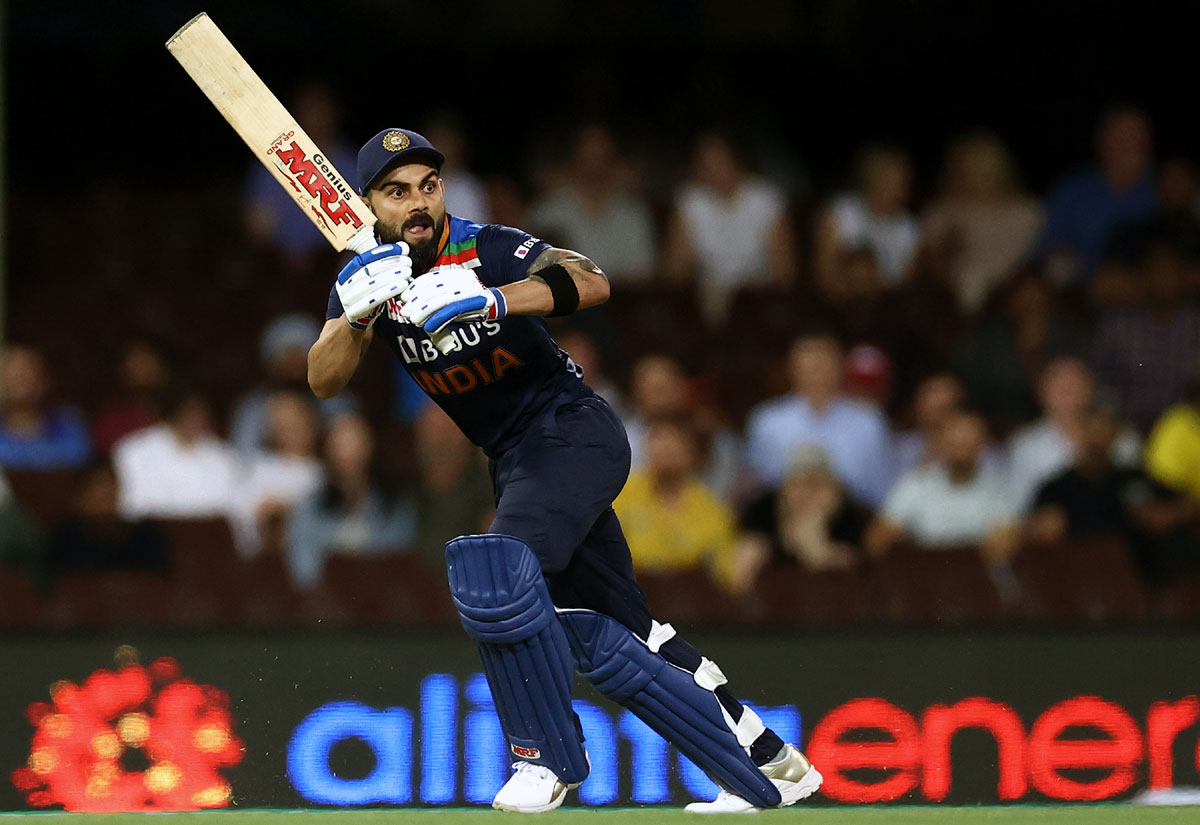