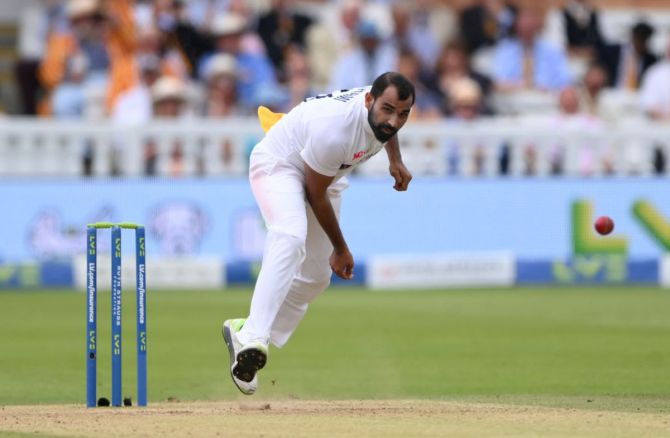 Veteran India speedster Mohammed Shami has recovered from his niggles and is fit to play the final Test against England in Manchester, starting September 10.

Shami and fellow senior pacer Ishant Sharma were rested from the Oval Test that India won by 157 runs to take 2-1 lead in the five-match series as the duo was nursing niggles.

It is learnt that Shami had joined the team's training session on Wednesday, two days before the commencement of the final Test.

"Shami is fit. And when Shami is fit, he is an automatic choice," a senior BCCI official privy to the developments informed.

Shami's fitness status will certainly help captain Virat Kohli and only available coach Vikram Rathour to mull on available options ahead of the fifth game.

As of now among the Indian bowlers, Bumrah is way ahead in terms of quantum of overs with 151 of them sent during the seven innings across four Tests which is effectively more than 21 overs per innings.

Bumrah has 18 wickets to his credit but with a T20 World Cup to play and before that an Indian Premier League where he has commitments towards Mumbai Indians, it will be interesting to see how his body holds up during the last five days of this long series.

India, who are again eyeing a series win in England after 14 years, would ideally want their best eleven to be on the park but at the same time also needs to be aware of the workload management of the pacers.

In case that Bumrah is rested, keeping in mind the next two months of continuous T20 cricket, then Shami will straightaway replace him.

But if Bumrah plays the last Test which he would want to as India need to close in on the series win, then Mohammed Siraj will have to make way as both Umesh Yadav (6 wickets in the game) an Shardul Thakur (two fifties and 3 wickets) can't be dropped. The medical team is still assessing both the senior players Rohit (knee injury) and Cheteshwar Pujara (ankle) but it couldn't be ascertained whether they have partially or completely recovered.

It's learnt that Rohit is recovering well and chances of him being available are still bright but a decision would only be taken after medical team gives a go ahead.

If Rohit fails to get fit in time, the choice is between Abhimanyu Easwaran, Mayank Agarwal and Prithvi Shaw.

In case of Pujara's absence, it will be a two-horse race between Hanuma Vihari and Suryakumar Yadav. 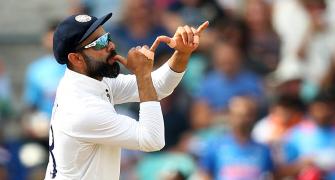 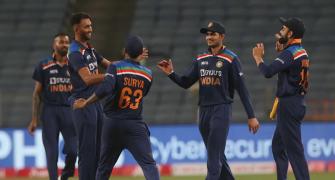 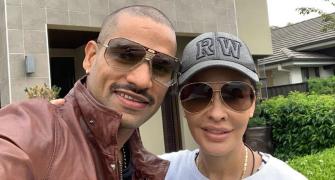 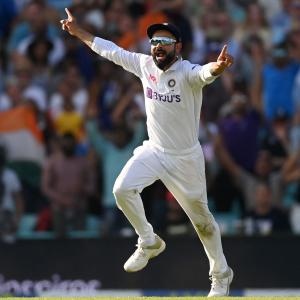 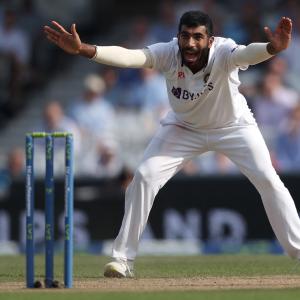