A day after landing in Dubai for the Indian Premier League, Royal Challengers Bangalore skipper Virat Kohli decided not to waste any time and got going training in his hotel room. RCB shared Kohli's photograph after training with the caption: 'No days off for Captain Kohli!'

As per the IPL's SOPs, players are in quarantine for seven days. They can neither meet their team mates nor can they leave their hotel rooms.

So players workout in their hotel rooms.

Mumbai Indians Rahul Chahar posted a video of his workout.

Chennai Super Kings's Ravindra Jadeja didn't disappoint with the choice of workout song. Because when you are in Dubai, you workout to a Malayalam song!

KKR was not to be left behind in posting their players's workout videos. Take a look at Sandeep Warrier sweating it out! 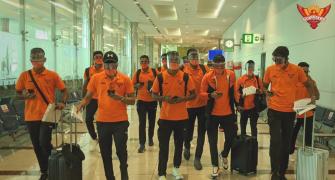 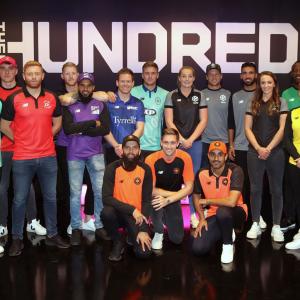