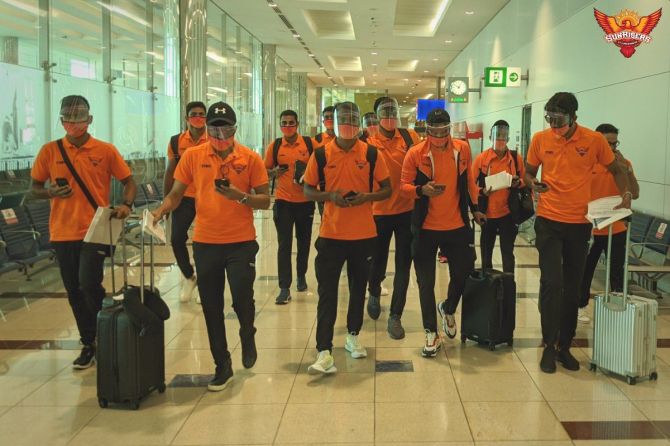 The Hyderabad-based franchise landed in the city first, and was soon followed by the team from the Indian capital, which flew into the UAE via Mumbai. 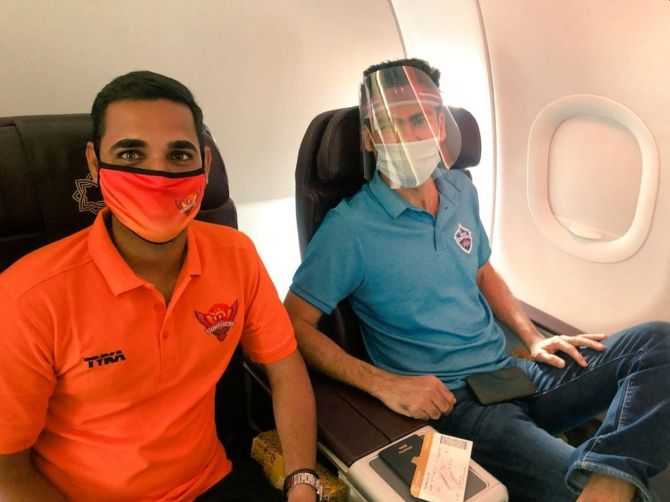 The players will be undergoing a mandatory six-day quarantine which is in line with the Standard Operating Procedure issued by the BCCI.

RT-PCR tests will be performed on everyone on Day 1, 3 and 6 of the quarantine, after which all the players who return negative for all the three tests will be entering the tournament bio-bubble.

'Leaving the country with hope and a prayer that India is happier and safer the next time we are here. #IPL2020 #StayHomeStaySafe,'tweeted Mohammad Kaif, Delhi Capitals' fielding coach. 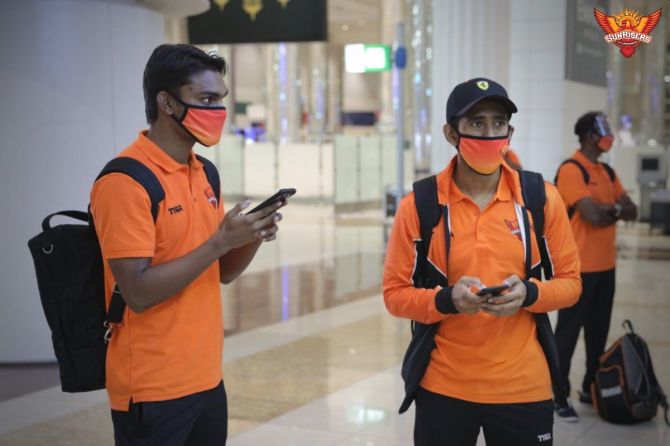 "We are all really excited that cricket is back, and that the team is together again. It is like meeting your own family, meeting your long-lost friends. So, it is just a really overwhelming phase for all of us," Malhotra was quoted as saying in a press release.

Kaif added, "We will be undergoing three more tests, and hopefully everyone's reports will come out negative, and then we can get back on to the field to start practicing."

Both the franchises shared a number of their players' departure and arrival photos. 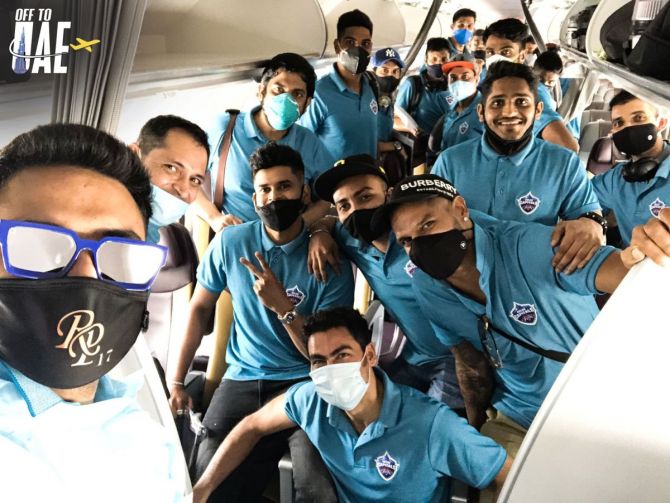 The players will not be allowed to venture out of their rooms during the six-day isolation period.

The players were already tested multiple times before departure.

The players and support staff will be tested every fifth day of the tournament. 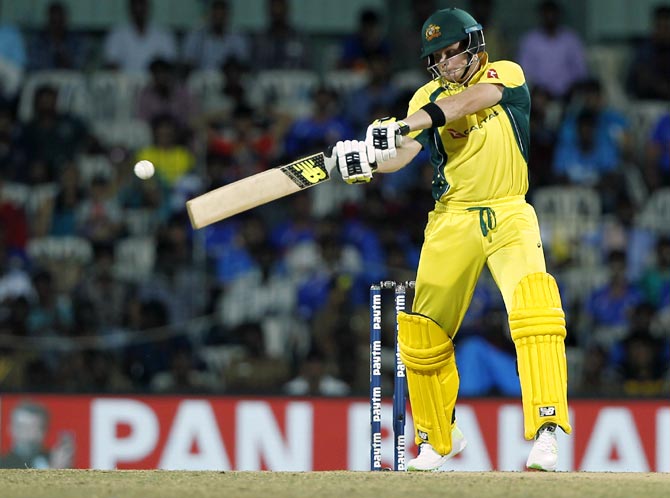 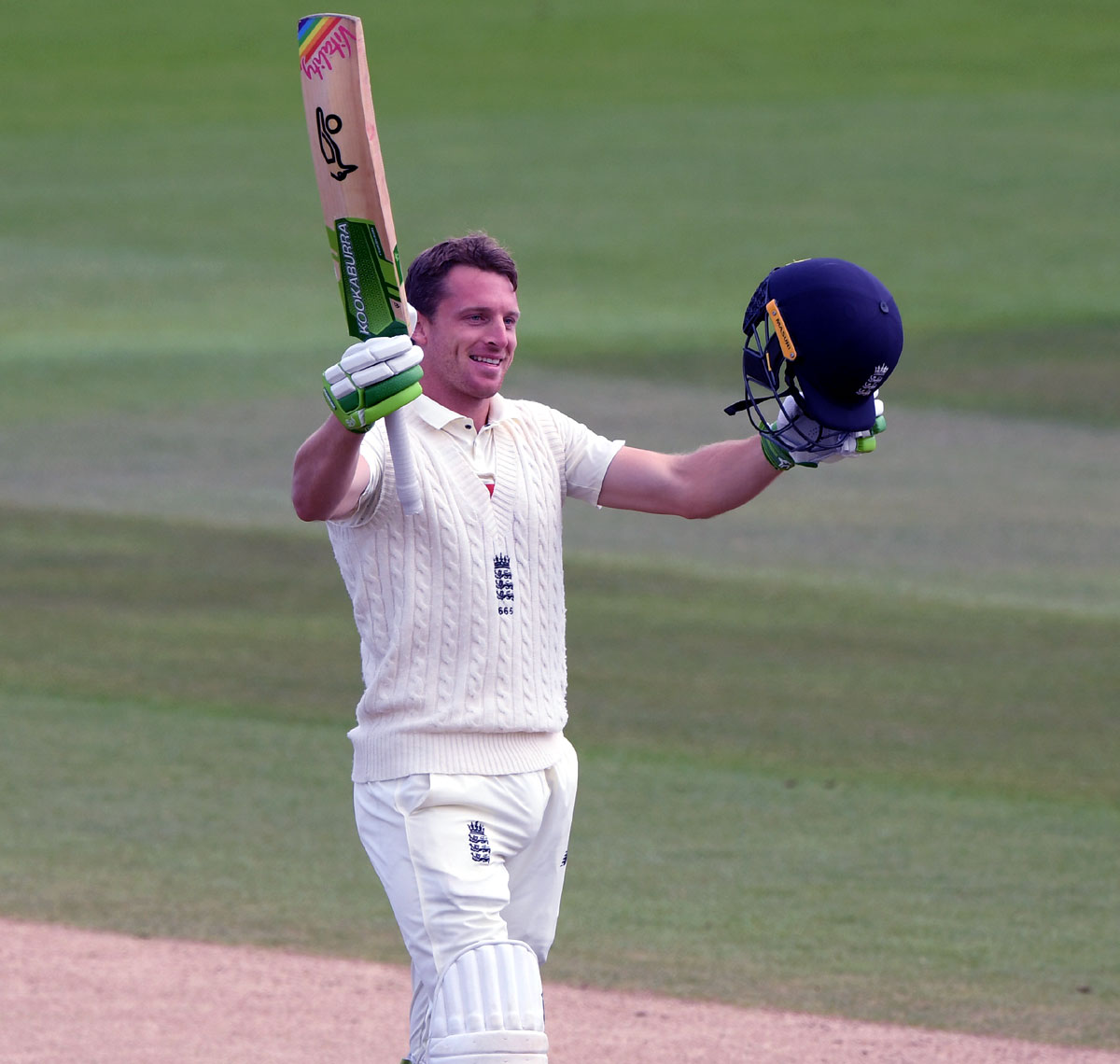