India named a 15-member squad for the Asia Cup earlier this week. Virat Kohli was among the players who made a return to the national side. The tournament will start from August 27 onwards, with India starting its campaign with a high-octane clash against Pakistan on August 28.

Kohli took to Instagram and shared a video of him running between wickets. ‘Running into practice week,’ said the star batter's Instagram story.

This upcoming Asia Cup will be Virat's best chance to regain his touch and possibly register his much-awaited 71st century in international cricket. 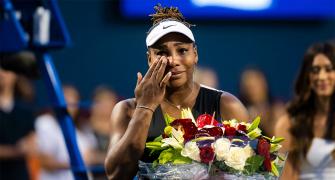 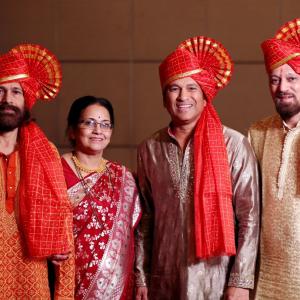