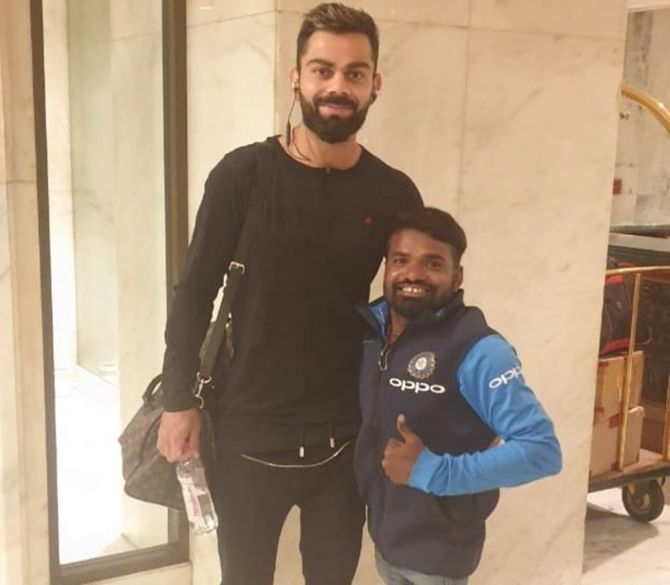 Virat Kohli has a huge fan base and always wins hearts with humble gestures.

Kohli may not have converted his start into a big score in his 100th Test at Mohali, but the flamboyant batter made sure he gifted a t-shirt to Dharmveer Pal, who is known as the unofficial 12th man of the Indian team.

In a widely circulated video, Kohli can be seen presenting Pal with the tee before boarding the team bus. 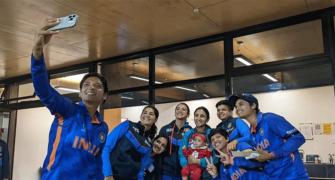 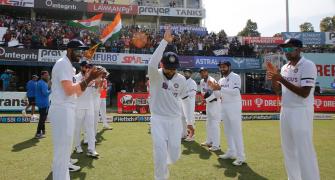 PIX: Kohli gets guard of honour in his 100th Test 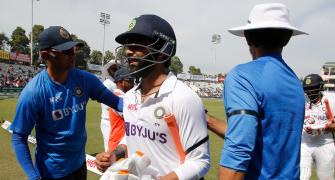 Not Dravid, it was Jadeja who wanted innings declared 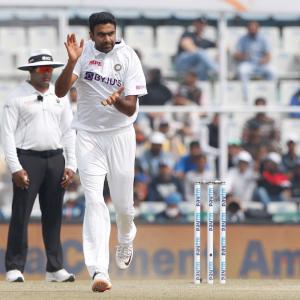 Ashwin is an all-time great who keeps improving: Rohit 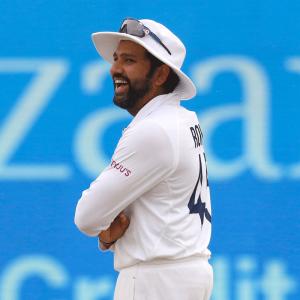