Dhoni's long-time India teammate and friend Suresh Raina, Ravindra Jadeja, England all-rounder Sam Curran, veteran leg-spinner Imran Tahir, Ruturaj Gaikwad, fast bowler Deepak Chahar and Robin Uthappa, who have all had their professional career shaped in some way or the other by Dhoni during their time at CSK, showed their appreciation for 'Captain Cool' as the entire country celebrates the birthday of one its most beloved cricketers.

CSK on Twitter shared a video compilation of the players, dedicating a special birthday wish for Dhoni.

Dhoni is the second most successful captain in the history of the Indian Premier League, having led CSK to three IPL titles – in 2010, 2011 and 2018. 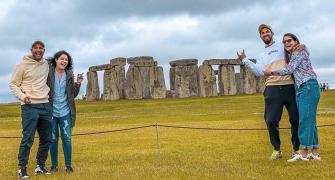 Dhoni turns 40! Wish the legend on his birthday 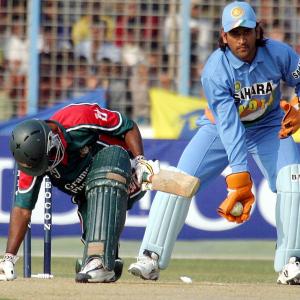