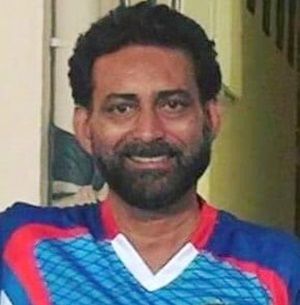 Riaz Sheikh has become the second Pakistan cricketer to succumb to coronavirus.

Former Pakistan cricketer Rashid Latif confirmed the news on Twitter and asked everyone to pray for Sheikh's departed soul. As per a report on CricketPakistan, it is being said that Sheikh has lost his life to coronavirus.

Sheikh had played 43 first-class and 25 List-A matches in his domestic career between 1987 and 2005. The spinner was working as a head coach in the Moin Khan Cricket Academy post his retirement.

Another Pakistan cricketer named Zafar Sarfaraz had lost his life to coronavirus in April this year.

The 50-year-old Sarfaraz had been on a ventilator in the intensive care unit of a private hospital in Peshawar for the last three days, ESPNCricinfo had reported.

Sarfraz had then become the first professional cricketer to succumb to COVID-19 in Pakistan. 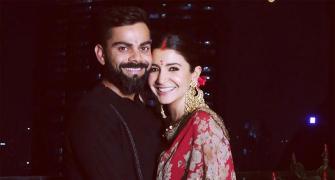 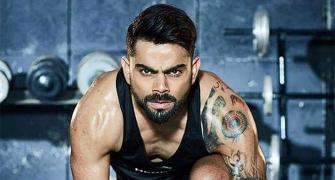 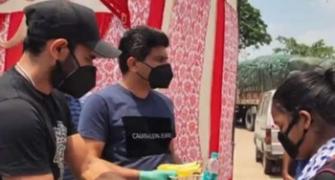 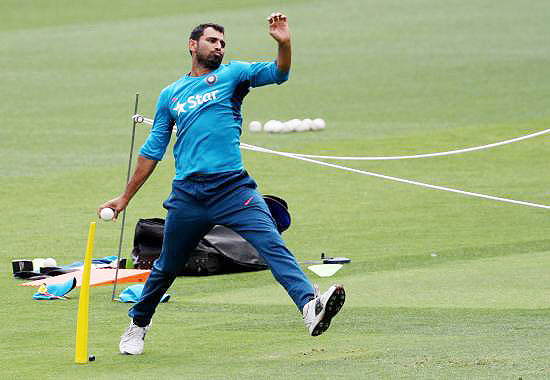 Shami says can get reverse swing sans saliva but...