SA's Rabada set to be fit for WC opener against India 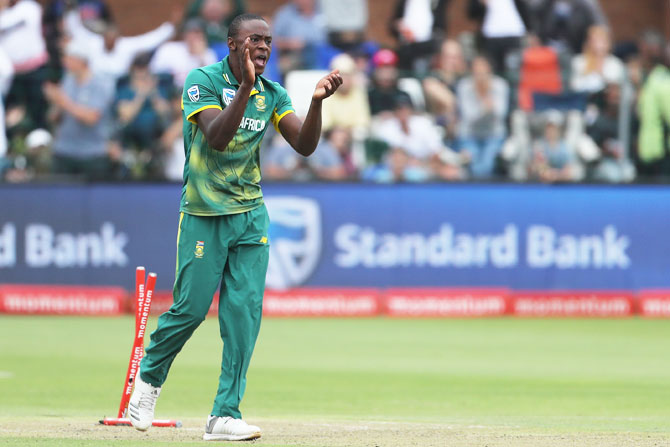 IMAGE: Kagiso Rabada was pulled out of the IPL after suffering a stiff back. Photograph: BCCI

South Africa's pace spearhead Kagiso Rabada is expected to be fully fit for the country's World Cup opener against India in Southampton on June 5, according to team doctor Mohammed Moosajee.

Rabada, became IPL's highest wicket-taker with 25 scalps for Delhi Capitals before Cricket South Africa pulled him out as a precautionary measure after he complained of a stiff back.

"With KG (Rabada)‚ we are extra cautious because of two reasons," Moosajee was quoted as saying by Cricket South Africa's website.

Mossajee said Rabada will be fully fit within three weeks as his rehabilitation is on track.

"The anticipated recovery period for KG's injury is two to three weeks and we are hopeful he'll make a full recovery to be part of the World Cup squad," said Moosajee.

"He had a back issue that kept him out of the game for a protracted amount of time. Secondly‚ there's his importance in the squad‚ so we're managing his rehab and his return to play very carefully," the doctor said.

Moosajee, though, is yet to put a comeback date for the injured pace duo of Dale Steyn and Lungi Ngidi, who are out with shoulder and side strain respectively.

While there was no clarity on when Steyn and Ngidi would get fit, both are expected to travel with the squad to England.

If they don't get fit in time, there are enough players on stand by, said Moosajee

"The selectors have ensured they have enough options on the table but there are some players that have been earmarked as standby players." 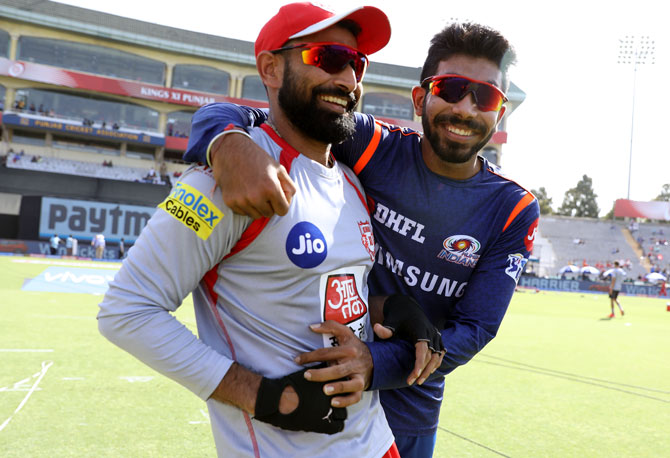 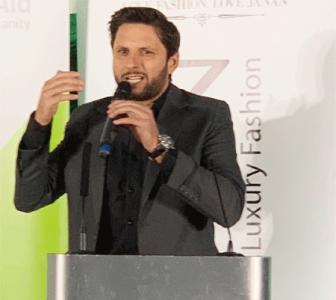 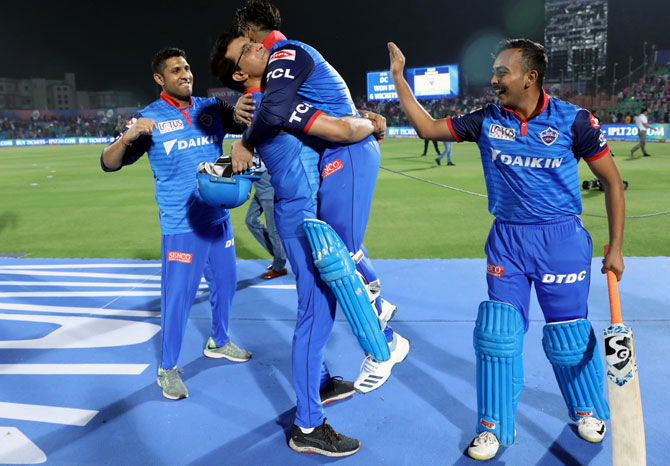 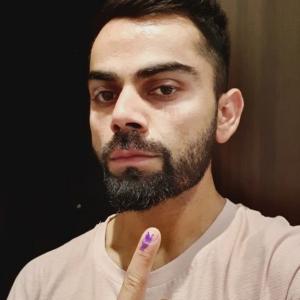