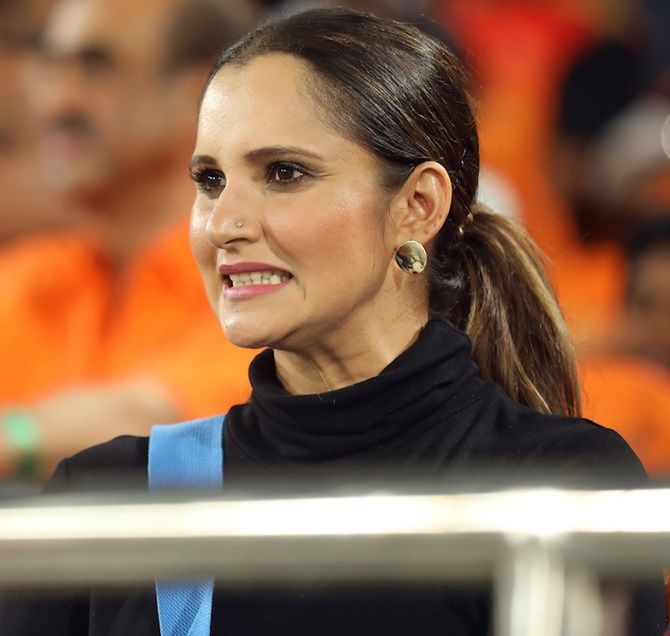 IMAGE: ‘It's only cricket for God sake, and if you think it's anymore than that then get a grip or get a life !!,’ wrote Sania Mirza on her Twitter handle. Photograph: BCCI

The advertisement war in the run-up to the Sunday's clash between the arch-rivals has heated up, with TV channels in both the countries putting out despicable ads.

Pakistan's Jazz TV has produced an ad, which features a character mimicking Indian Wing Commander Abhinandan Varthaman, who was captured by the Pakistani military a day after the Balakot airstrike.

The 33 seconds’ advertisement shows a model in a blue India jersey sporting Varthaman's trademark mustache. He is seen repeating Abhinandan's viral remarks, "I'm sorry, I am not supposed to tell you this" to questions asked on India's strategy for the match.

India's Star TV, on the other hand, has been running an advertisment where an Indian supporter describes himself as Pakistan's "abbu" (father), referring to India's domination over their rivals in the World Cup.

"Cringeworthy ads on both sides of the border, seriously guys, you don't need to 'hype up' or market the match anymore specially with rubbish! it has ENOUGH attention already! It's only cricket for God sake, and if you think it's anymore than that then get a grip or get a life !!," Sania wrote on her Twitter handle. 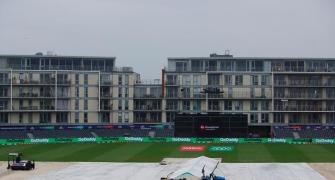 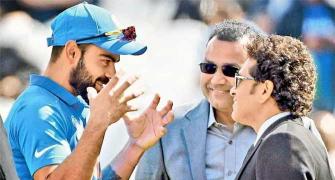 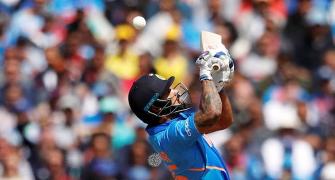 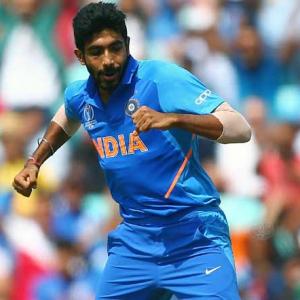