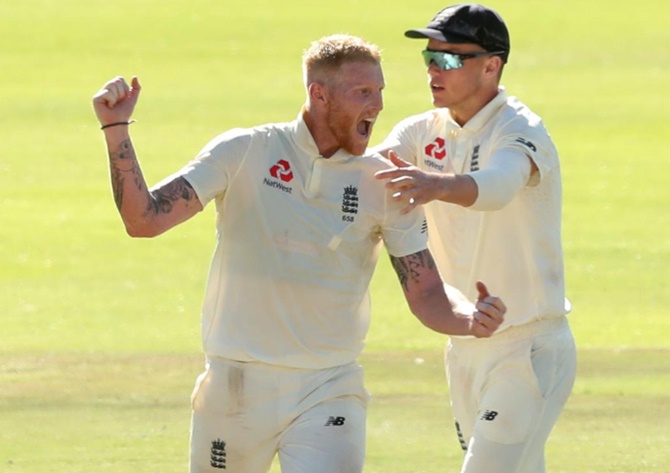 England captain Joe Root hailed the influence of 'golden nugget' Ben Stokes, who put in a match-winning performance with bat, ball and in the field to seal the second Test against South Africa by 189 runs at Newlands on Tuesday.

Stokes had bludgeoned 72 from 47 balls on the fourth day to provide the quick runs England needed to bowl South Africa out a second time, and then took the final three wickets just as it looked as though the hosts might hold out for a draw.

“He’s a golden nugget, isn’t he?” a beaming Root told reporters. “He is just a fantastic specimen. You put him in a lot of different situations and he just stands up to it."

“He’s a born match-winner who will always put the team first and give everything for the group of players he is playing alongside."

“He’s a fantastic example to a young squad of players, which we have got here.”

Stokes managed to get his bowling speeds up to more than 140-kilometres-an-hour late on the fifth afternoon after a hot day, summoning reserves of energy few others would be able to muster.

“When you can throw him the ball and he bowls an eight over spell like that to win you the game, after playing like he did yesterday with the bat, there are not many sides who have a Ben Stokes in them,” Root said.

“We are very lucky to be witnessing what we are at the moment.”

Root added that one of the all-rounder’s best traits is his desire to be the match-winner, be it with the bat, ball or the six catches he took in the Test at slip.

“He puts himself in those situations, he puts his hand up and wants to be the one to win you the game,” the skipper said.

“That is a great example to everyone, whether you are at the start of your career or have played a lot."

“He is that character that you want to turn to when nothing is happening and he will try to drag the game back in your favour."

“We have seen it time and time again now, but for him to keep doing it the way he has done over the last year and for it not to be a flash-in-the-pan type of thing is testament to how hard he works in training.”

England levelled the four-match series at 1-1, with the third Test to start in Port Elizabeth on Jan. 16. 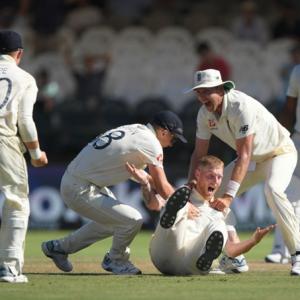