The Board of Control for Cricket in India has delayed the knock-out matches of the Ranji Trophy by two days. Now, the quarter-finals will begin on June 6 and the title clash of the country's premier domestic tournament will commence on June 22.

According to an internal communication circulated by the BCCI to its state units, the two semi-finals will begin on June 14, instead of June 12.

The final is slated to be held at the Chinnaswamy stadium in Bengaluru.

The league stage of the first-class tournament was played before the start of the ongoing Indian Premier League season.

The BCCI is yet to announce the reason behind change in schedule.

Source: PTI© Copyright 2022 PTI. All rights reserved. Republication or redistribution of PTI content, including by framing or similar means, is expressly prohibited without the prior written consent.
Related News: The Board of Control for Cricket in India, Mumbai, BCCI, Uttar Pradesh, Madhya Pradesh
COMMENT
Print this article 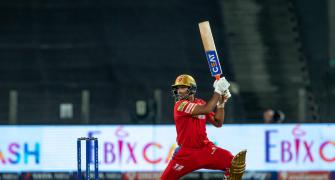 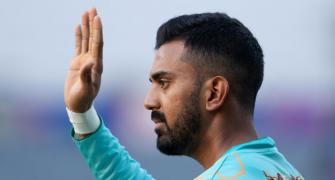 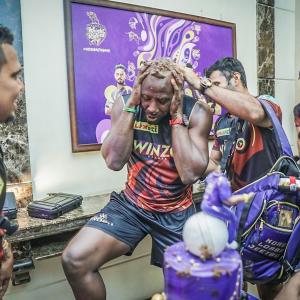