In the bowling chart, seamer Bhuvneshwar Kumar was the best-placed Indian at 20th position, having dropped a rung while pace spearhead Jasprit Bumrah  feel two places to 26th.

No Indian featured in the all-rounder's list. India, though, did not feature in T20 Internationals in recent times.

Left-arm spinner Akeal Hosein and fast bowler Jason Holder have achieved career-best rankings in bowling after helping the West Indies to a series-deciding 17-run victory in the fifth match against England in Bridgetown.

In the latest weekly update to the men's rankings, which considers performances in the last three matches of the series, Hosein has moved up 15 places to 18th position after a haul of four for 30 that helped him finish with six wickets in three matches.

All-rounder and former captain Holder, who performed the unique feat of grabbing four wickets in four balls to finish with match figures of five for 27 and a tally of nine wickets in those three matches, has advanced three places to 23rd with a massive gain of 20 rating points.

Sheldon Cottrell (up 10 places to 31st) is another West Indies bowler to move up in the update while England spinner Moeen Ali (up three places to 32nd) and Liam Livingston (up 33 places to 68th) have also advanced.

In the ranking for batters, Nicholas Pooran climbed eight places to 18th after scoring 113 runs in the three matches including a knock of 70, while Brandon King (up 25 places to 58th) and West Indies captain Kieron Pollard (up 15 places to 60th) have also advanced.

Moeen Ali, who was adjudged the Player of the Match in the fourth match of the series against West Indies, has moved up 30 places to 67th with 73 runs in the three matches, in which he also took two wickets. As a result, he has leapfrogged Glenn Maxwell and Wanindu Hasaranga to third place among all-rounders. 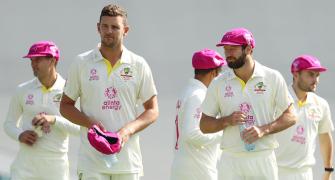 Will Australia's cricketers give Pakistan tour a miss? 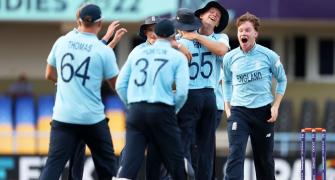 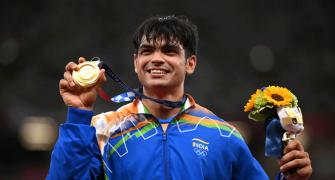 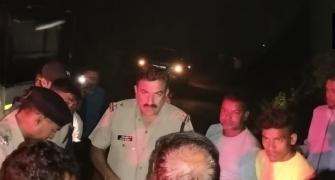 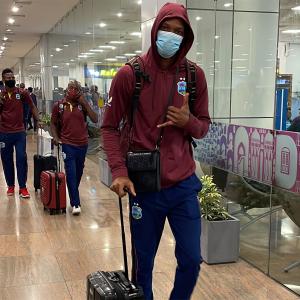 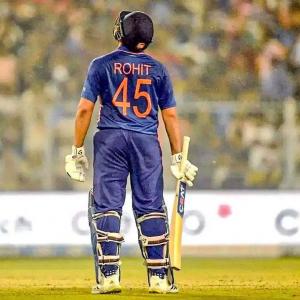 Rohit 'can't wait to get started'