'It does happen a lot, especially in places like Australia and South Africa. So, these things need to be stopped' IMAGE: Police ask spectators to leave the Sydney Cricket Ground on Sunday after Mohammed Siraj was allegedly subjected to abuse by Australian fans in the bay behind his fielding position. Photograph: Cameron Spencer/Getty Images

Incidents of racist taunts being hurled at cricketers happen a lot in countries like Australia and South Africa and it must stop, former India opener Gautam Gambhir said on Tuesday.

The Sydney Test, apart from being an enthralling battle between the ball and the bat, drew attention for Indian players facing racists remarks.

The jibes were directed at pacers Mohammed Siraj and Jasprit Bumrah on the third and fourth days of the match and six fans were thrown out of the stadium after the Indian team complained to the umpires.

"Very unfortunate and that is something which is absolutely not acceptable in any sport. Not only cricket, but in any sport and that's where I think there need to be stricter laws," Gambir said on Star Sports show 'cricket connected'.

"When it happens to a certain player, it is only that individual who feels about it. You do get abused, in places like South Africa, Australia, when you are playing in a Boxing Day Test match and those kind of stuff as well."

The Australian players had supported their Indian counterparts after the incidents with skipper Tim Paine even joining the Indian team huddle after Siraj's complaints on the fourth day of the drawn match.

"...you got to accept that, but it depends what kind of an abuse that is and what all has been said to you, that is something which is not acceptable, especially on your colour of skin and the abuse as well," Gambhir said.

"It does happen a lot, especially in places like Australia and South Africa. So, these things need to be stopped."

The Indian team shrugged off the controversy to eke out a draw when a defeat seemed certain.

Gambhir picked Rishabh Pant and Cheteshwar Pujara for their remarkable 148-run stand that proved key in the final outcome of the match.

"Unbelievable. That just shows the character of the team as well. Rishabh Pant batted really well. Obviously, he batted the way he should've batted and he backed his strengths and he lived by the sword and you die by it," he said.

Pant missed out on a century by just three runs by succumbing to pressure but Gambhir backed the youngsters' shot selection against Nathan Lyon.

"Yes, people might just say that there was no need to play that shot, but he kept playing and kept India in the game. Had he batted a bit more longer India could have actually gone on to win the Test match, which probably would have been the most historic win ever."

"On the other side, when we talk about Cheteshwar Pujara, you can talk as much as you can and as much as you want about his strike-rate, but there are very few batters going around in world cricket who can actually play time and session and he's one of them."

Gambhir said such draws are 'probably as big as winning in Australia'.

"You can actually go on to win the series as well if you play good cricket, probably in the fourth Test match and you can come back winning the series which is again, going to be historic," he said. 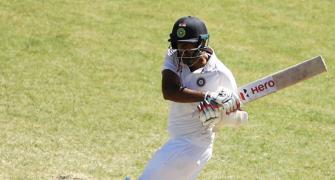 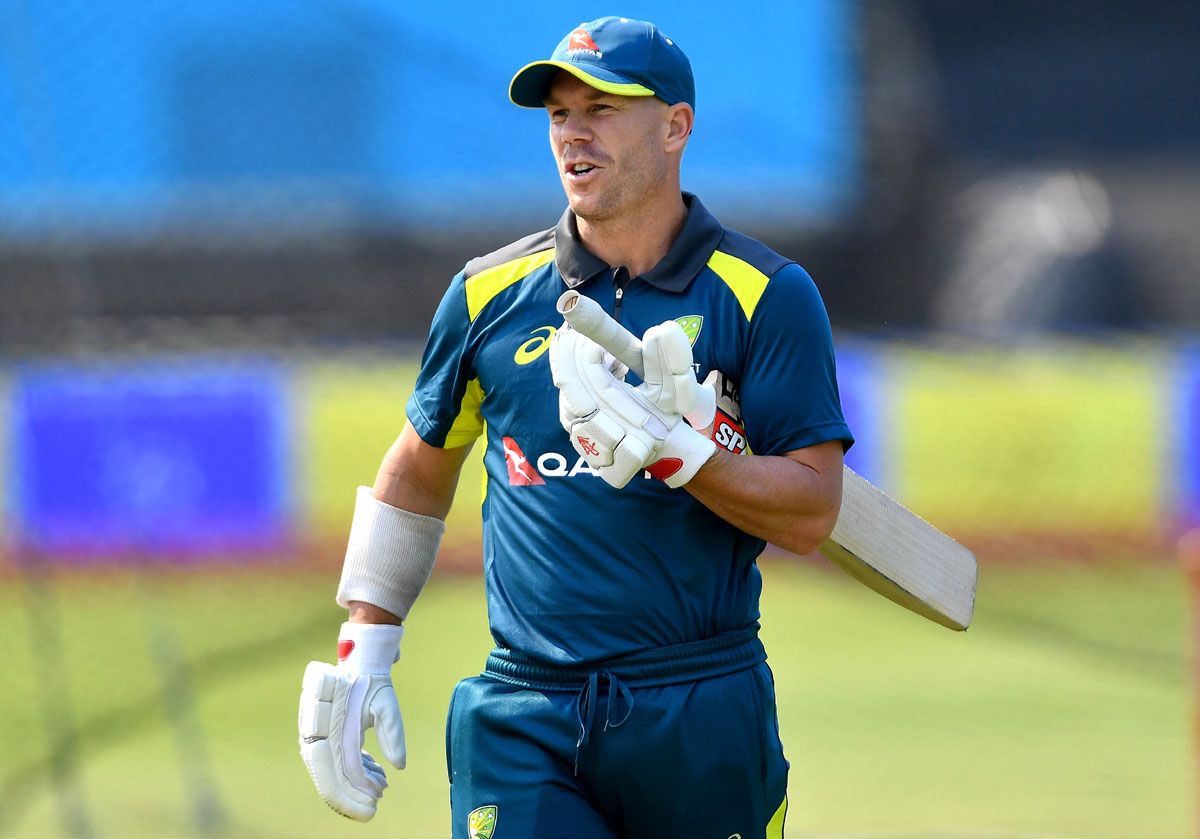