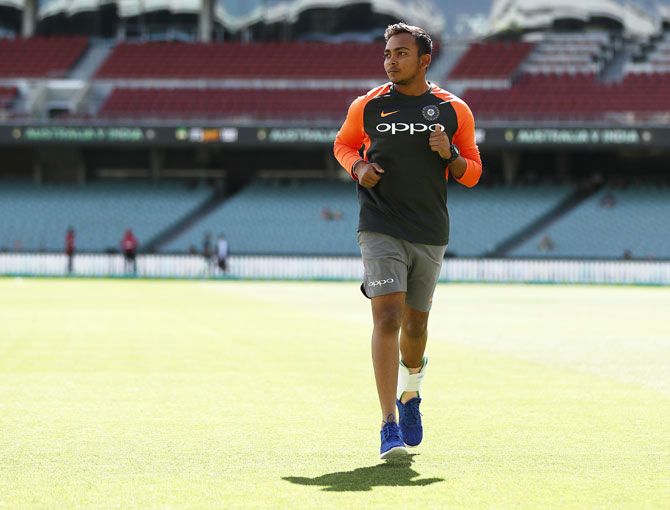 IMAGE: India's Prithvi Shaw jogs during Day 5 of the first Test match in the series between Australia and India at Adelaide Oval on Monday. Photograph: Ryan Pierse/Getty Images

Young Indian batsman Prithvi Shaw on Monday started running in his quest to regain fitness ahead of the second Test against Australia at Perth beginning on Friday.

He was seen jogging with a brace strapped to his left ankle.

Shaw, 19, had missed the opening Test after injuring his ankle while fielding during the warm-up game against Cricket Australia XI on November 30.

The 19-year-old from Mumbai, wearing a protective brace on his left ankle, was seen jogging around the Adelaide Oval before the start of the fifth and final day of the first Test.

Shaw, who had scored a century on debut against the West Indies in October, had leapt to take a catch at the deep mid-wicket boundary when he twisted his ankle.

He is unlikely to make it to the second Test in Perth but might return to the squad for the Boxing Day Test in Melbourne beginning December 26.

"With youth on his side there might just be a case where he might recover quicker," Indian coach Ravi Shastri had said last week.

"We'll make a call as and when we get closer to Perth," he added.

Shaw had won the man-of-the-series award for his 134 on Test debut against the West Indies. He became the youngest Indian to score a century on Test debut -- followed by 70 and 33.

The teenager was supposed to open the innings with either KL Rahul or Murali Vijay in the opening Test.

After he was ruled out, Rahul and Vijay formed the opening partnership. While Rahul scored 2 and 44, Vijay managed 11 and 18.

India won the first Test by 31 runs to take a 1-0 lead in the four-Test series. 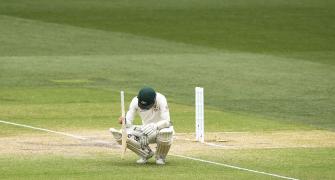 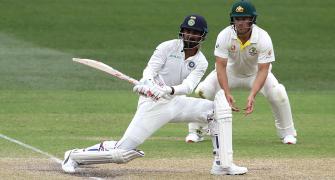 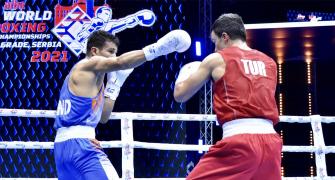 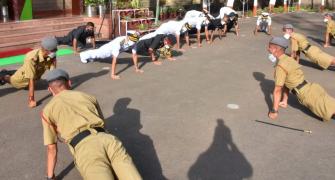 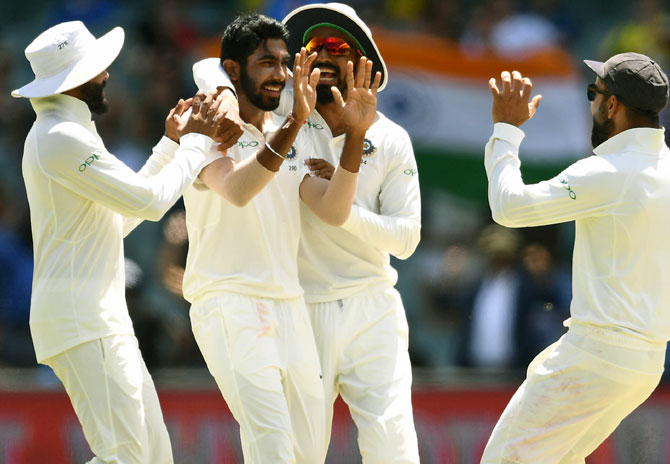 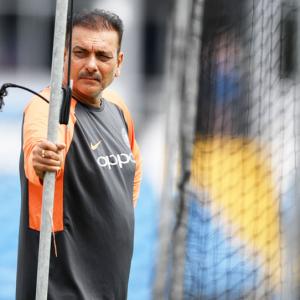