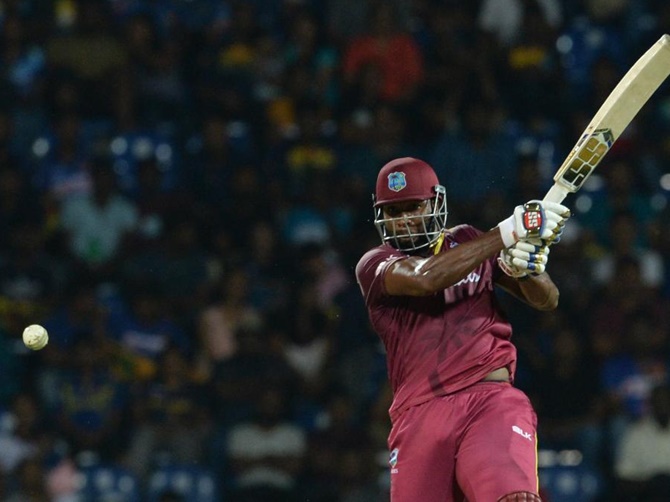 West Indies all-rounder Kieron Pollard became the first player to play 500 Twenty20 matches and only the second player to amass 10,000 runs in the format during their 25-run win over Sri Lanka in Kandy on Wednesday.

Skipper Pollard, who had 9,966 career runs across both international and franchise cricket prior to this game, scored 34 off 15 balls to join compatriot Chris Gayle (13,296 runs) in the 10,000 runs club.

Apart from T20 internationals, the 32-year-old has also played for franchises in India, Australia, England, West Indies, South Africa, Bangladesh and Pakistan since making his T20 debut in 2006.

"Congrats on the 500 and welcome to the 10K Club, @KieronPollard55," Gayle wrote on Twitter.

West Indies scored 196-4 in their allotted 20 overs while Sri Lanka were bundled out for 171, with fast bowler Oshane Thomas picking up five wickets to give the visitors a 1-0 lead in the two-match series.

© Copyright 2020 Reuters Limited. All rights reserved. Republication or redistribution of Reuters content, including by framing or similar means, is expressly prohibited without the prior written consent of Reuters. Reuters shall not be liable for any errors or delays in the content, or for any actions taken in reliance thereon.
Related News: Kieron Pollard, T20, Chris Gayle, West Indies, Sri Lanka
SHARE THIS STORYCOMMENT
Print this article 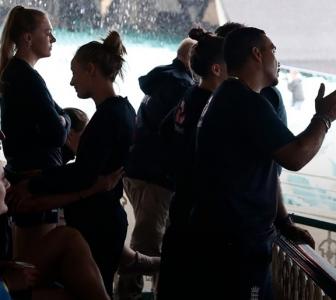 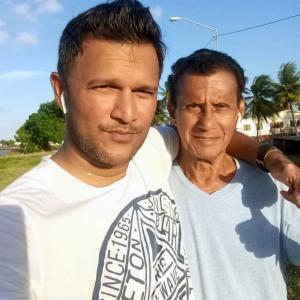