Coronavirus: NZC providing regular updates to all including IPL-bound players 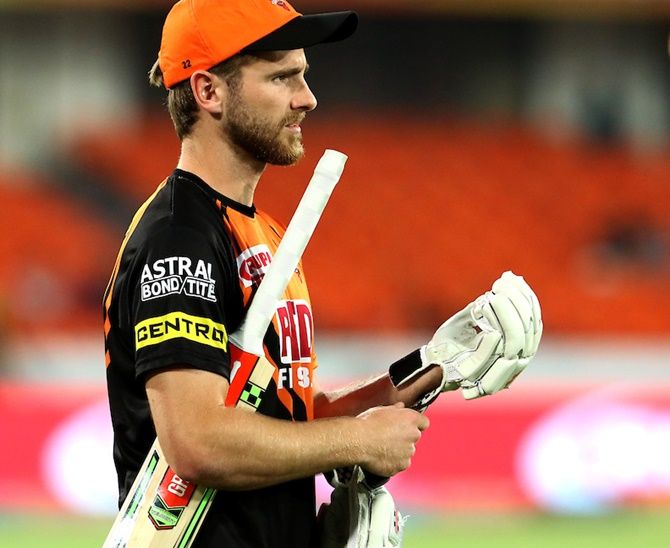 Perturbed by the fast-spreading novel coronavirus threat, New Zealand Cricket (NZC) is sensitising its contracted players, including the six who will play in the Indian Premier League (IPL), about preventive measures to deal with the deadly outbreak.

In India, 29 positive cases have been reported so far, including 16 Italian tourists. World over, the virus has claimed over 3,000 lives besides infecting more than 90,000 people.

"All New Zealand players, men and women, are being updated on latest developments, including best practice and preventive measures, as new information comes to hand," NZC Head of Public Affairs Richard Boock said in a statement.

Boock also said that the cricket board is in constant touch with the country's health, foreign affairs and sports ministry to get regular updates which will ensure health safety for its players.

"NZC is in constant communication with its chief medical officer, the Ministry of Foreign Affairs and Trade, the Ministry of Health, and Sport NZ, and is monitoring updates from the World Health Organisation to ensure compliance with best practice," Boock stated.

The BCCI has already said that they it is going ahead with the IPL as scheduled from March 29.

The Indian Board is, however, yet to come out with any travel advisory for foreign as well as national players.

During IPL, the number of selfie and autograph hunters increases manifold and it is expected that players might be advised to refrain from public gatherings given prevailing circumstances.

The England team, currently touring Sri Lanka, has been told to avoid handshakes and restrict pleasantries to fist-bumps. 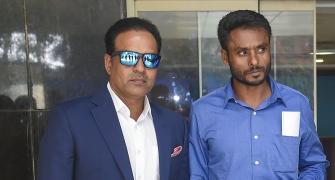 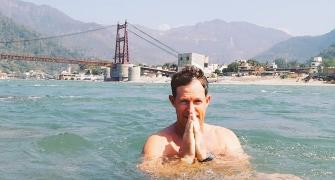 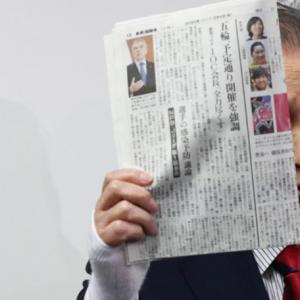