Former India captain and coach Anil Kumble cast his vote during the second phase of polling on Thursday.

Kumble and his wife Chethana took to Twitter and drive his followers to exercise their franchise.

"We voted. Have you. #Elections2019", the Bangalorean tweeted with the photo.

Polling is underway for 95 Lok Sabha seats spread across 11 states and the union territory of Puducherry with Tamil Nadu witnessing contest in 38 constituencies.

Voting was also underway in 35 assembly constituencies in Odisha and in 18 assembly seats in Tamil Nadu. 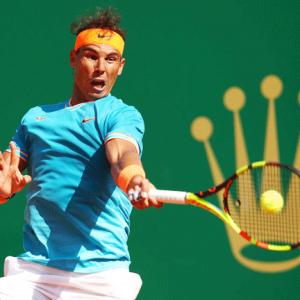