India and South Africa shared the honours in the Twenty20 International series after the deciding fifth and final match in Bengaluru was abandoned due to rain.

The touring side won the first two matches before India bounced back to level the series at 2-2 to send the series to an effective final on Sunday.

Rain forced the players off the field just as play was set to start at the M. Chinnaswamy Stadium and South Africa fast bowler Lungi Ngidi dismissed the hosts' opening batsmen to reduce India to 28-2 after the restart.

But it started pouring again with only 3.3 overs bowled and no more play was possible. 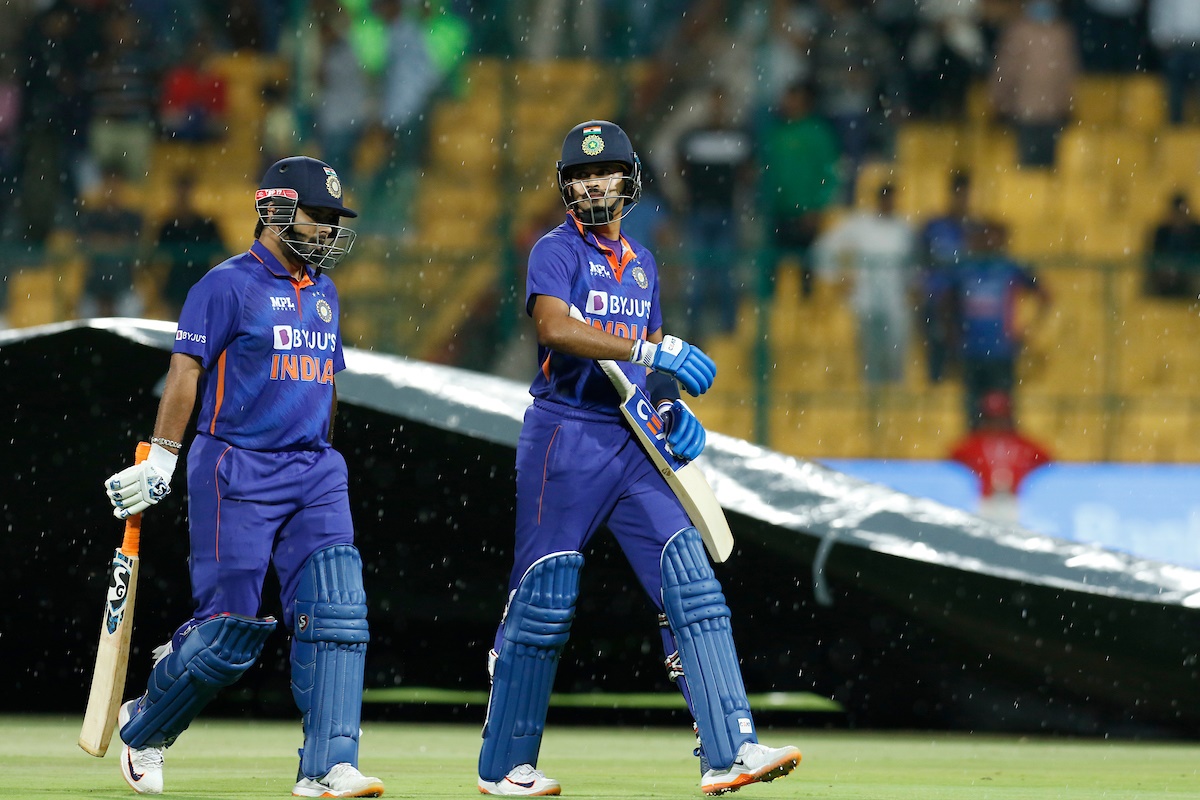 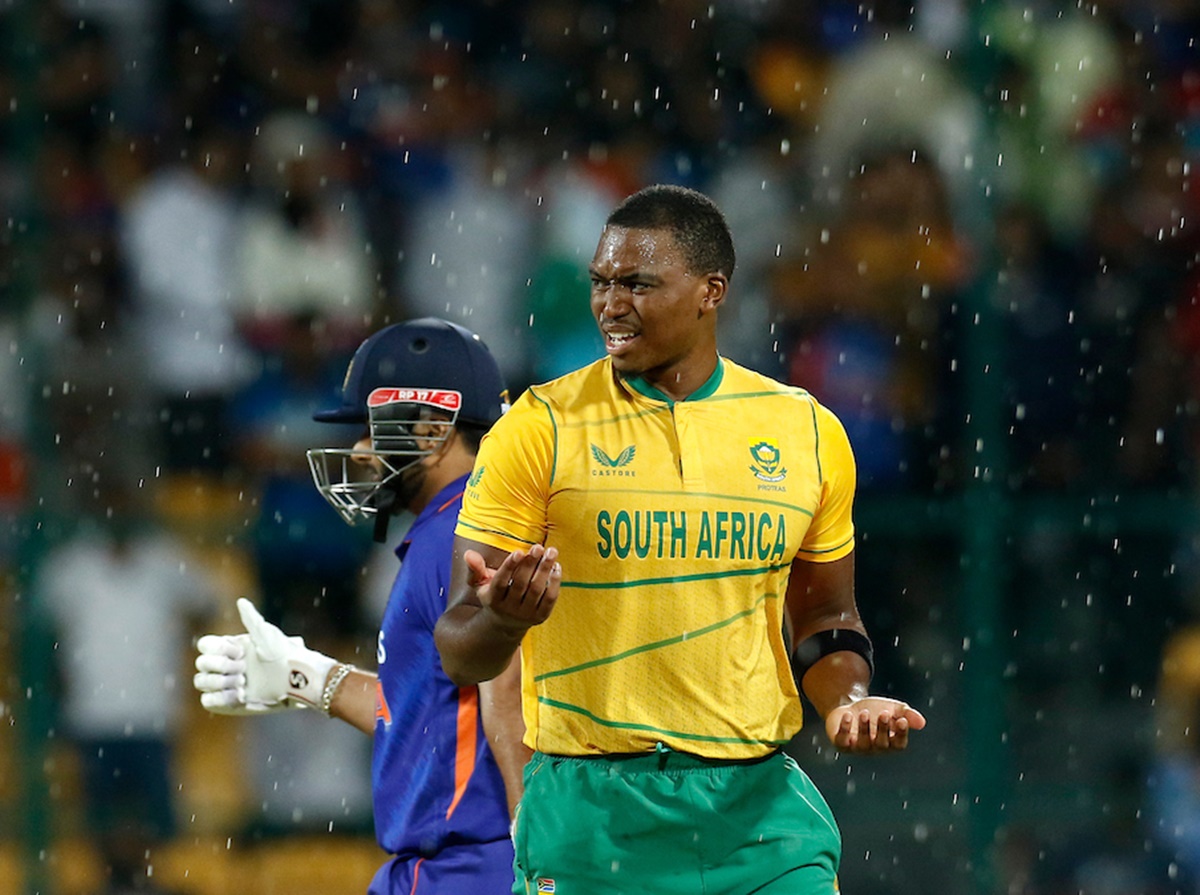 IMAGE: Lungi Ngidi got both the wickets of Ishan Kishan and Ruturaj Gaikwad with a couple of slower deliveries. Photograph: BCCI 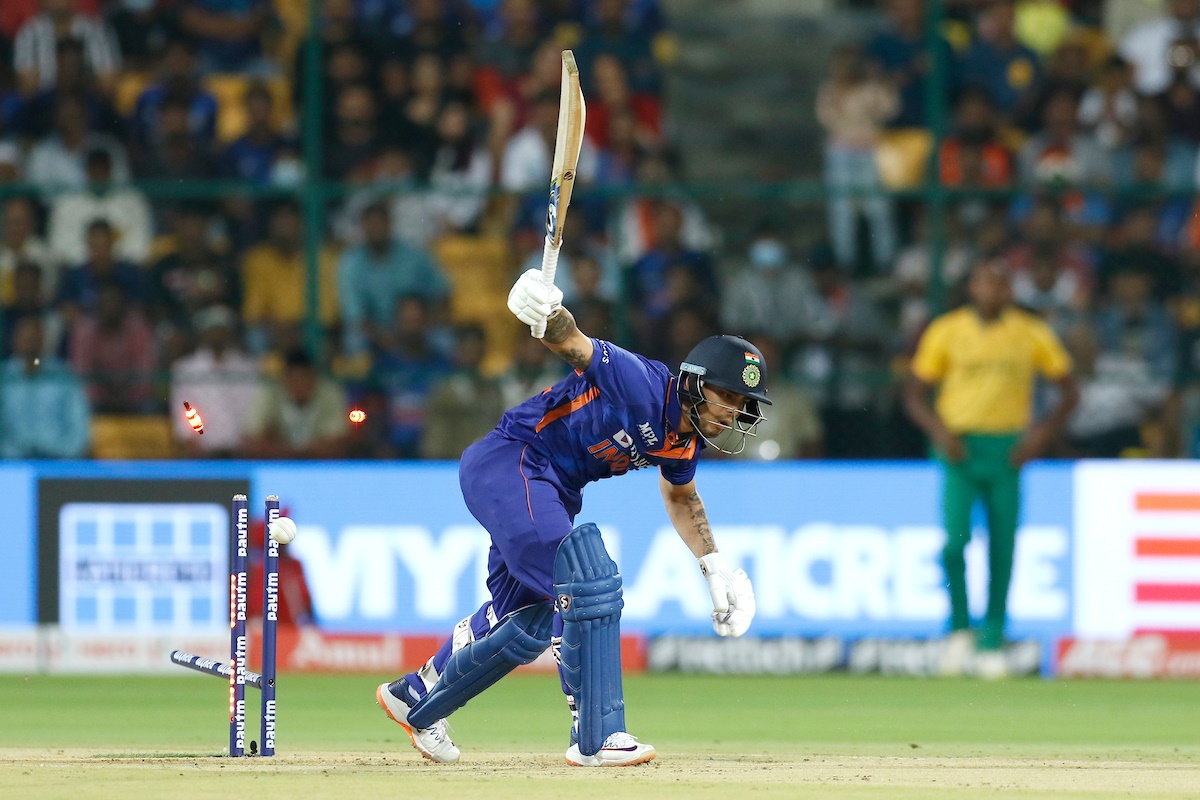 IMAGE: Under the first four overs openers, Ishan Kishan and Ruturaj Gaikwad were back in the hut after scoring 15 and 10 runs respectively. Photograph: BCCI 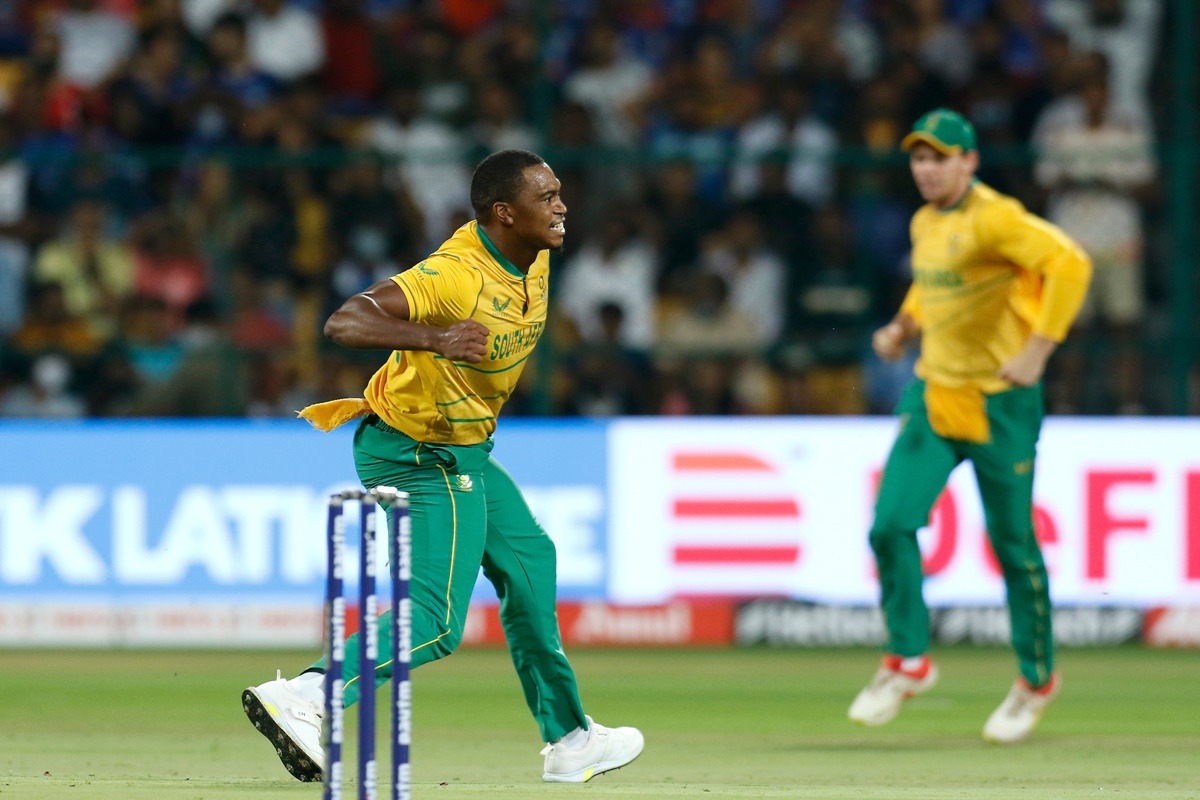 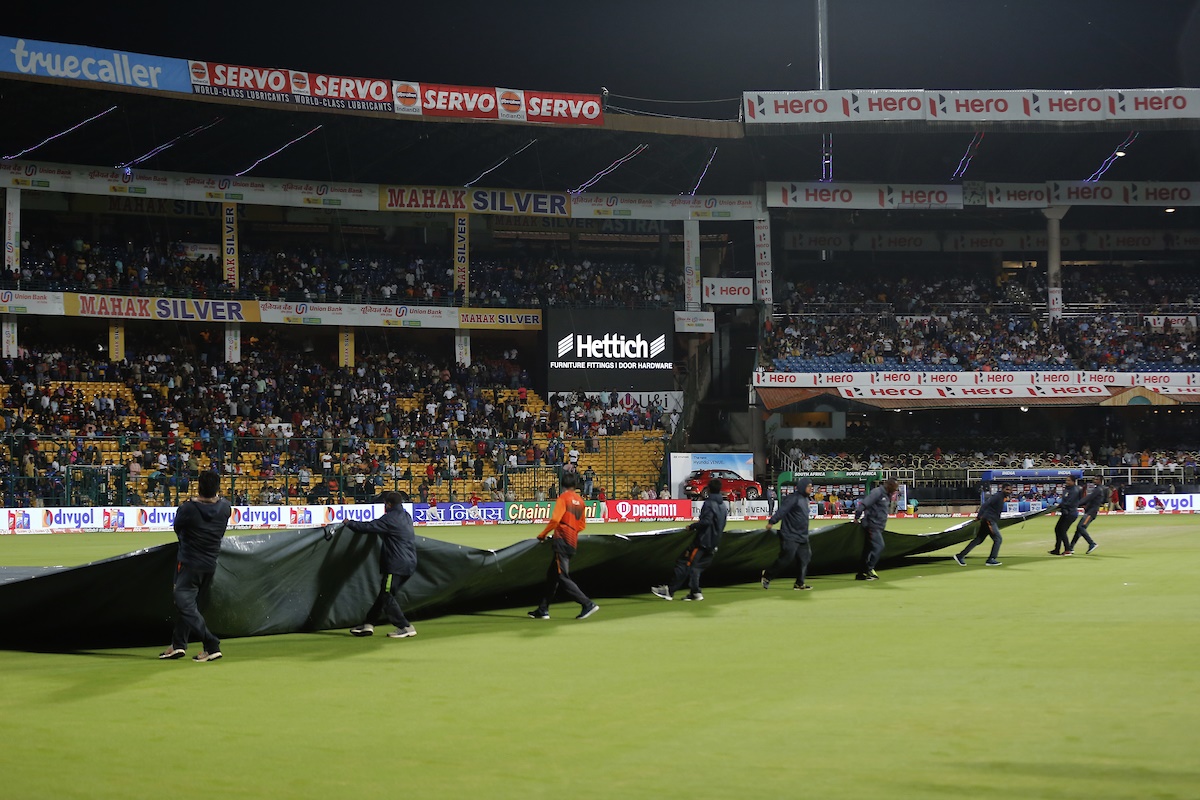 IMAGE: It started raining just when the game was about to start. Photograph: BCCI 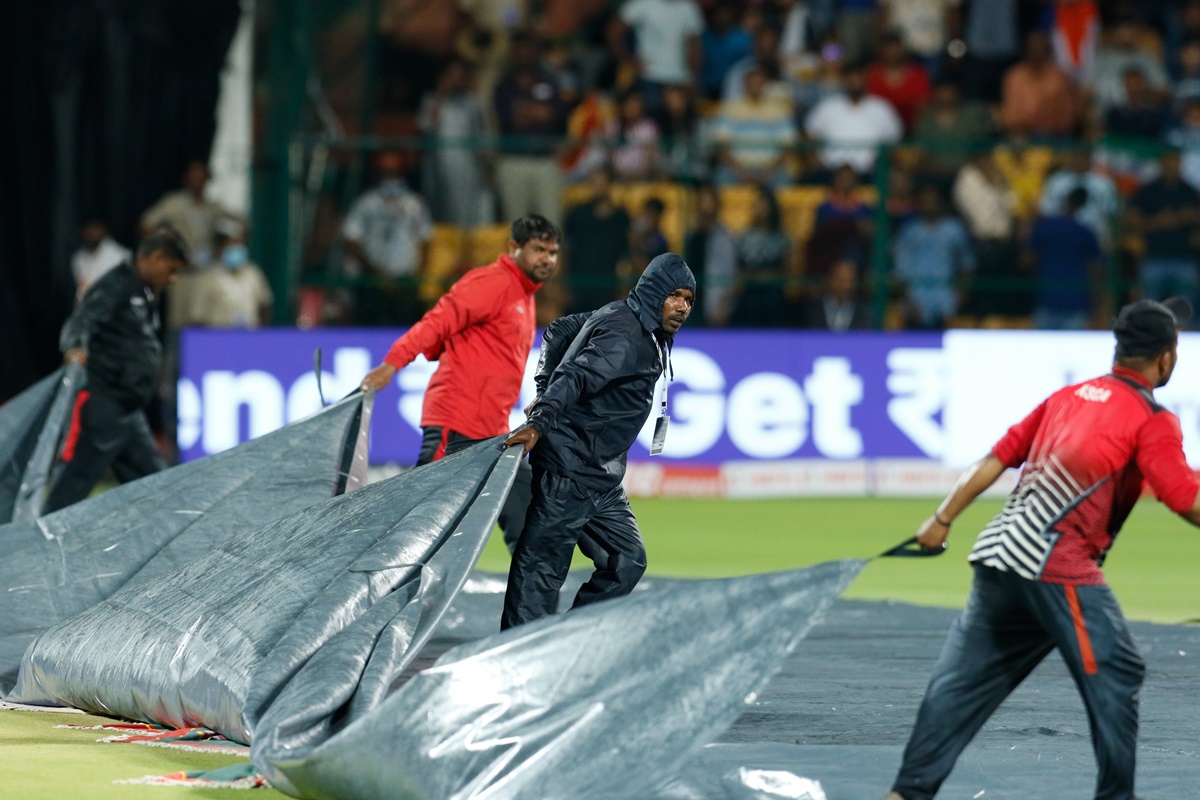 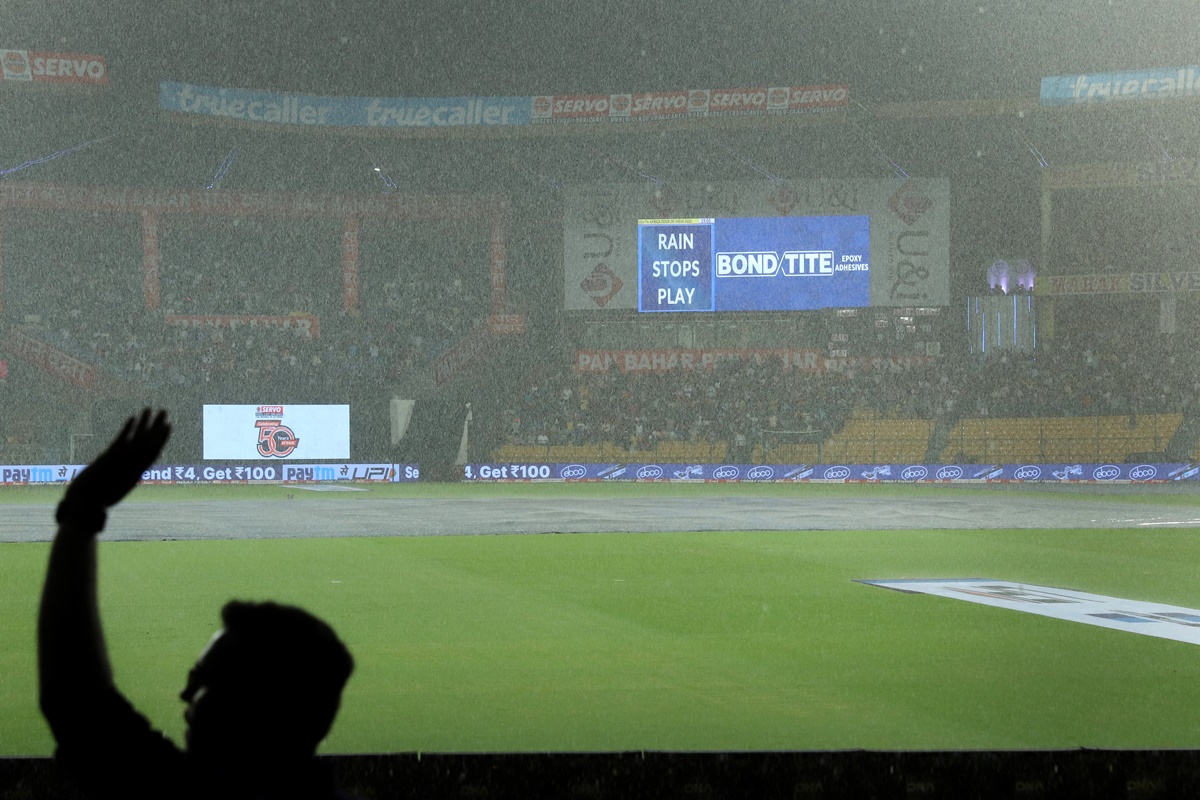 IMAGE: The curtailed match did start at 7:50PM but was called off after only 16 minutes of play. Photograph: BCCI 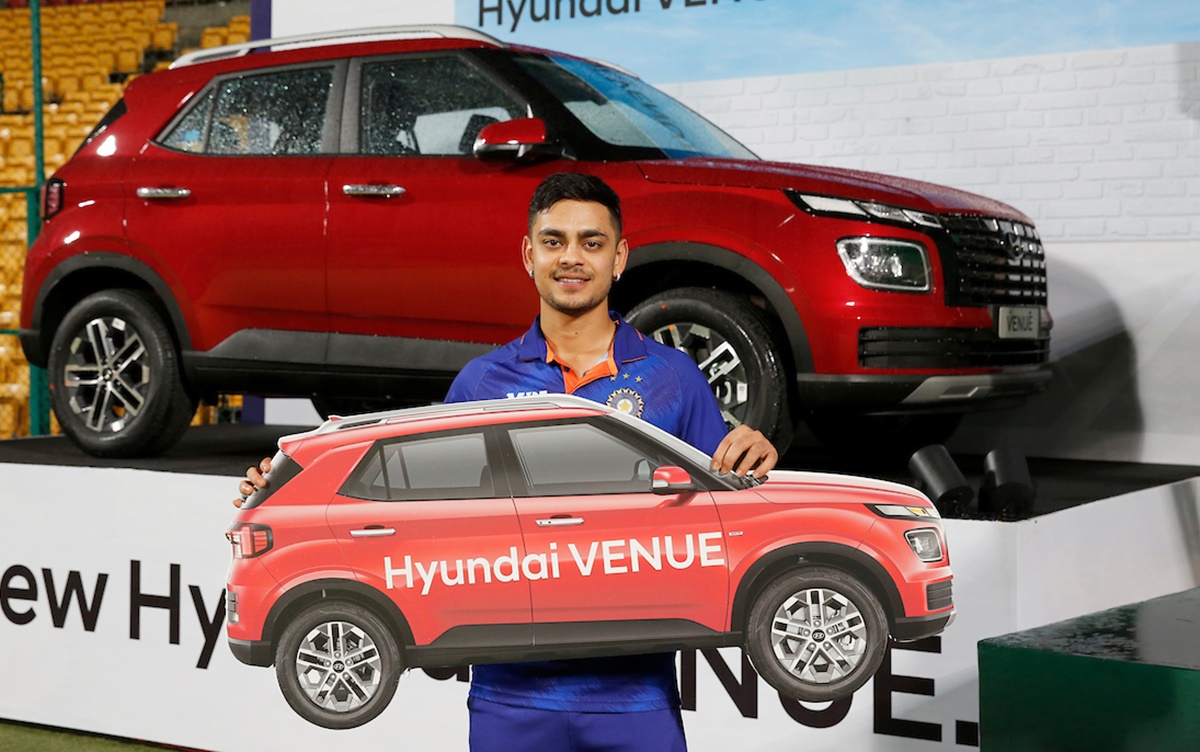 IMAGE: Ishan Kishan emerged as the most prolific batter in the series, scoring 206 runs in five innings at an average of 41.20 with 2 half-centuries. His individual best score during the series was 76. Photograph: BCCI 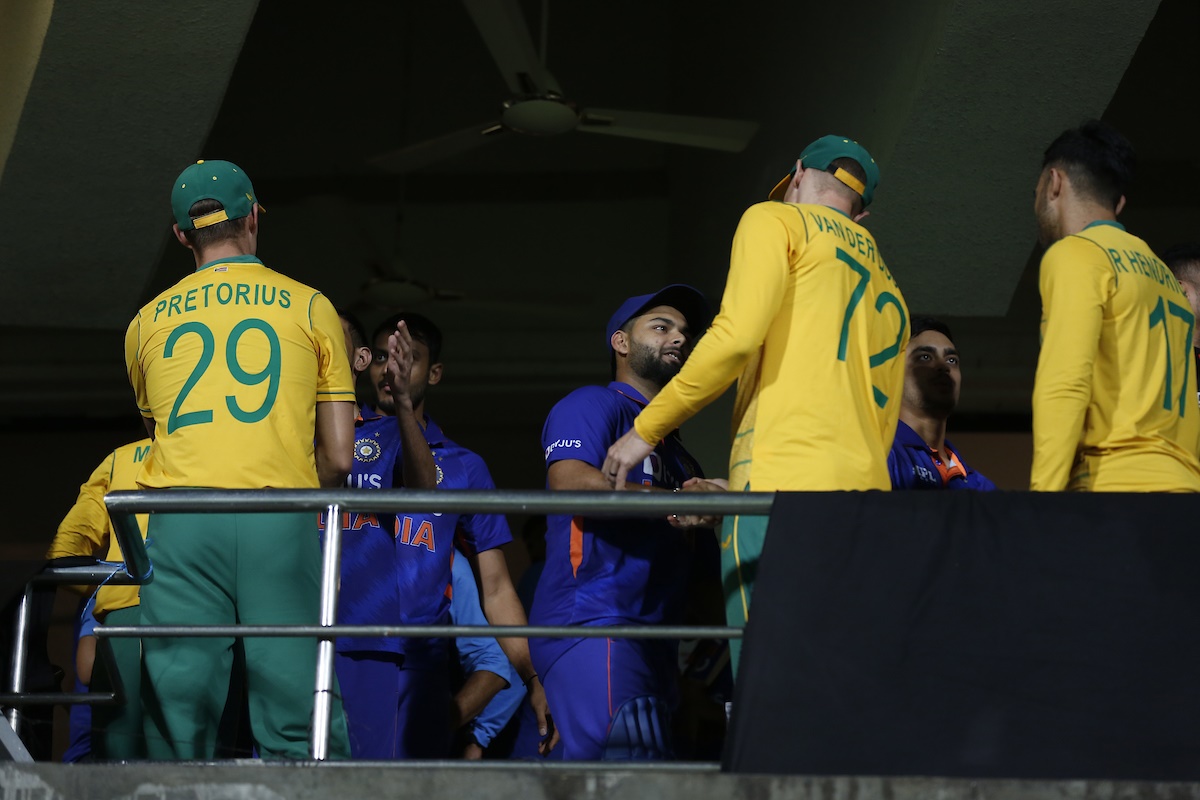 IMAGE: Series decider was called off due to rain with only 3.3 overs of play possible. Photograph: BCCI 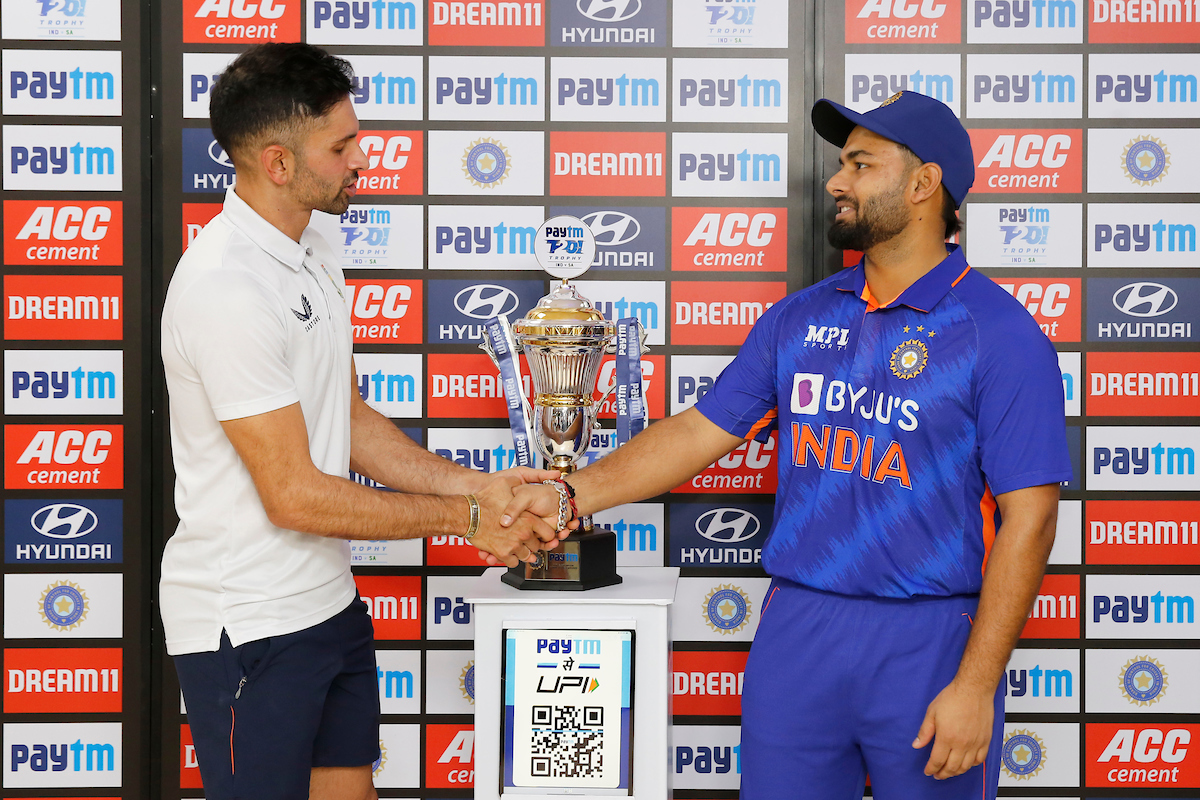 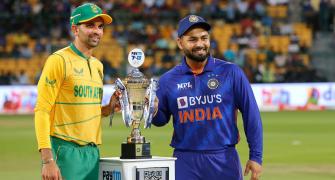 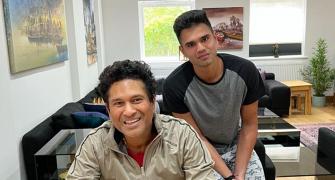 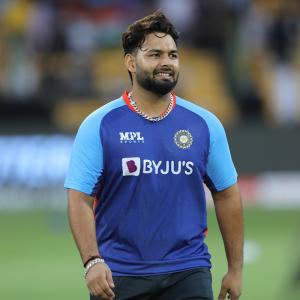 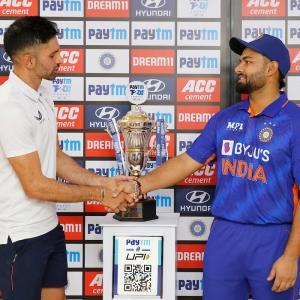