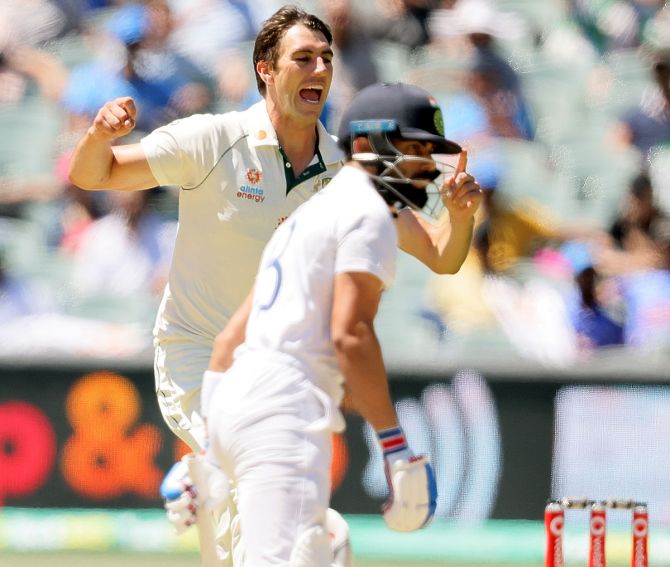 Josh Hazlewood took five for eight as Australia romped to an emphatic victory by eight wickets inside three days in the first Test at Adelaide Oval on Saturday after skittling India for 36, their lowest innings score in 88 years of Test cricket.

Hazlewood and Pat Cummins (4-21) turned a tight test on its head in a devastating spell of pace bowling to open the third day of the day-night Test, ripping through the much-vaunted Indian batting line-up in less than two hours.

Australia chased down the victory target of 90 runs for the loss of Matthew Wade (33) and Marnus Labuschagne (6) to take a 1-0 lead in the series with Tests to come in Melbourne, Sydney and Brisbane. 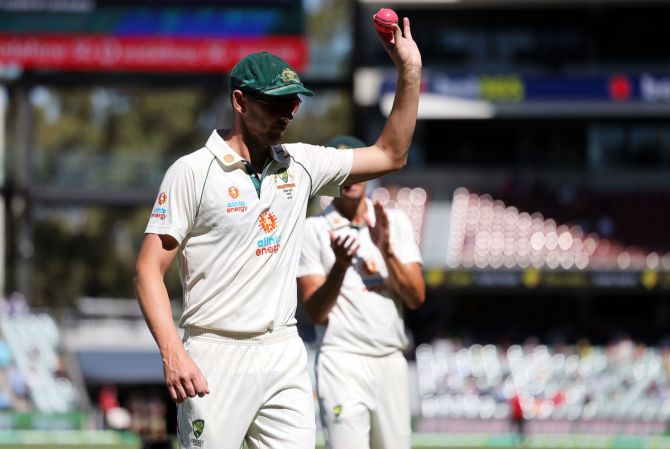 Opener Joe Burns gave his confidence a much-needed boost with an unbeaten 51, including a six to secure the victory, while Steve Smith added a single to help get the hosts across the line before the second break of the day.

"Again, it shows the talent we have with the ball and when our boys execute and there's anything in the wicket, that's what can happen."

The margin of victory will be a hefty blow to India's morale as well as their hopes of repeating their maiden Test series triumph in Australia two years ago. None of India's batsmen, including the prolific Virat Kohli, managed to get into double figures in the second innings -- only the second time that has happened to any team in a Test match.

Their innings score was the lowest in 544 Tests going back to 1932 -- worse than their previous low of 42 against England at Lords in 1974 -- and only two countries have managed fewer runs in the long history of the format.

"It's very hard to put (my) feelings into words. We had a lead of 60 when we arrived today and just collapsed completely," said Kohli.

"When you work hard for two days ... to get yourself in a good position and then literally in an hour, you put yourself in a position where it's impossible to win, it really hurts." 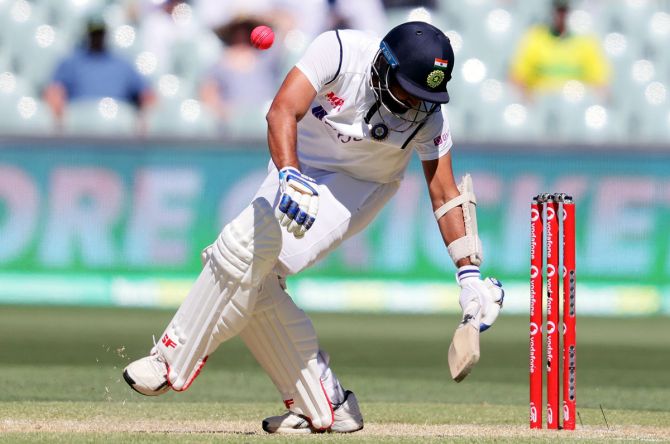 IMAGE: Mohammed Shami was struck on the right elbow by a bouncer from Pat Cummins during India's second innings, on Day 3. Photograph: Daniel Kalisz/Getty Images

The tourists will already be without Kohli for the rest of the series as the skipper returns home for the birth of his first child but they will also now be sweating on the fitness of Mohammed Shami.

The paceman took a blow to the forearm from a short Cummins delivery and was unable to bat on, bringing an end to India's dismal innings when he retired hurt.

The tourists had resumed on 9-1 looking to build on the lead of 62 they held overnight after two well-balanced days of the pink ball contest.

Hazlewood and Cummins ripped up that script in short order with some quite brilliant bowling -- in one spell they took four wickets for no runs over 29 balls.

© Copyright 2021 Reuters Limited. All rights reserved. Republication or redistribution of Reuters content, including by framing or similar means, is expressly prohibited without the prior written consent of Reuters. Reuters shall not be liable for any errors or delays in the content, or for any actions taken in reliance thereon.
Related News: Pat Cummins, Josh Hazlewood, Kohli, Mohammed Shami, IMAGE
SHARE THIS STORYCOMMENT
Print this article 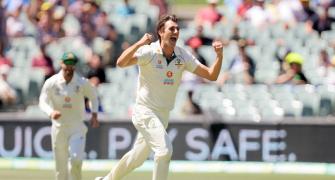 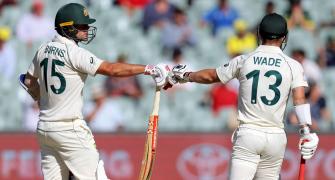 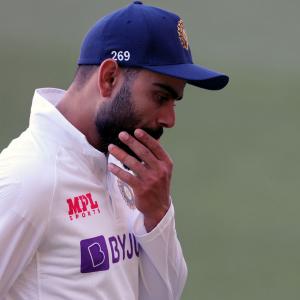 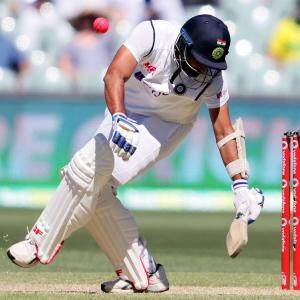